The eccentric singer is set to become the first ever pop star to sing a song live from outer space.

Chris Hadfield serenaded his YouTube viewers with a rendition of David Bowie’s “Space Oddity” from the International Space Station earlier this year, but now he’s about to be upstaged by none other than Lady Gaga in a world first space-based performance.

The ‘Born This Way’ singer is set to sing one of her songs while flying aboard one of Virgin Galactic’s fledgling vessels as part of the Zero G Colony music festival in 2015. The three day event will take place at Spaceport America and will feature a plethora of popular artists.

According to sources, Gaga will need to undergo a month of vocal training in preparation for the attempt and has also taken out a “ridiculous” life insurance policy in case anything goes wrong.

The spectacle is being billed as “like nothing the world has seen before.” 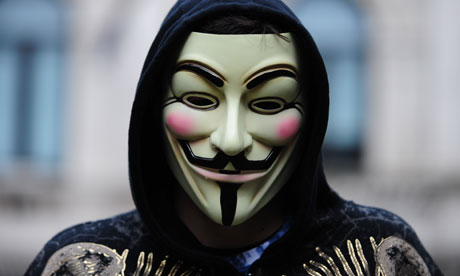