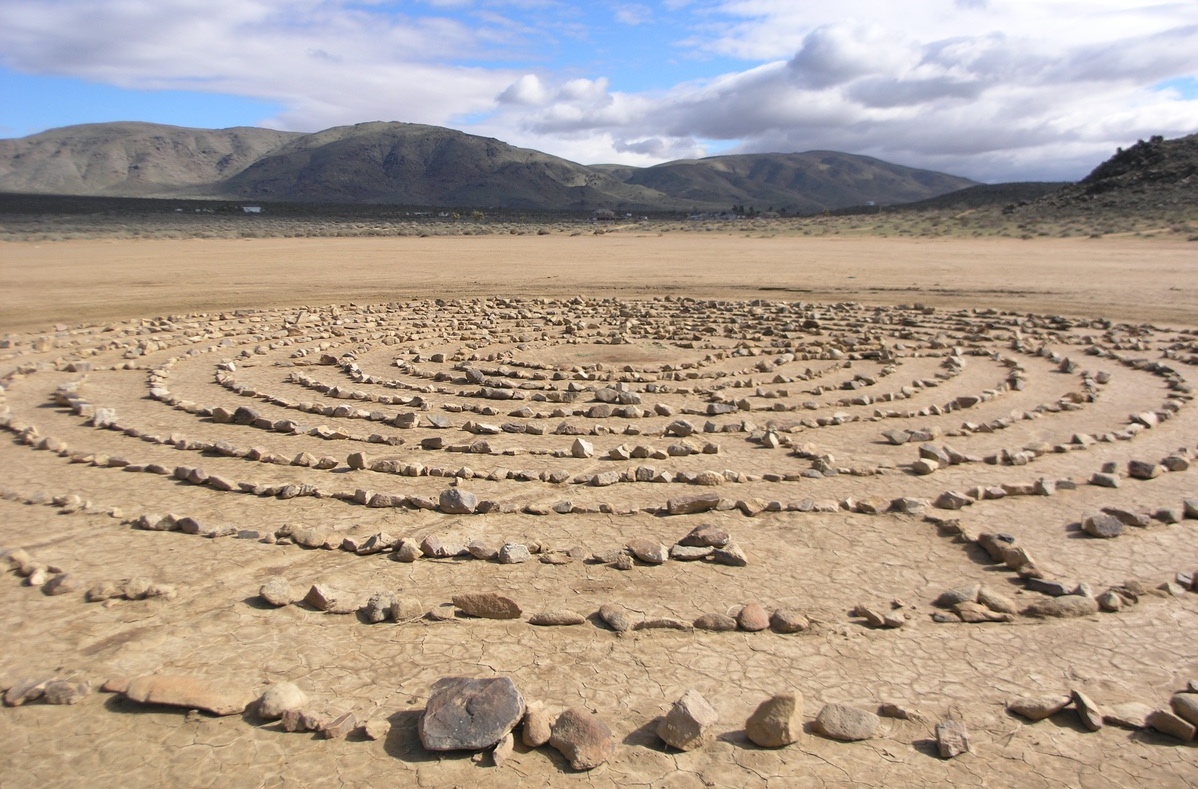 From the ancient Minotaur myth to Wes Ball’s Maze Runner … why are Labyrinths so powerful and comforting in confusing times?

For thousands of years, humans have been fascinated by mazes and Labyrinths: built them, told stories about them, created games and puzzles around them.

According to legend, the original Labyrinth was built by architect Daedalus and his son Icarusto to house the Minotaur, a creature with the body of a man and the head of a bull.

The Labyrinth is one of the most famous sites in Greek mythology. For those who are unfamiliar, King Minos of Crete is said to have commanded the skillful craftsman Daedalus to build an elaborate maze to contain the half-man, half-bull monster called the Minotaur. When Minos’s son Androgeus was murdered by the Athenians, Minos forced them to send seven of their sons and seven of their daughters to be sacrificed to the Minotaur every nine years. Eventually, the hero Theseus volunteered to be one of the fourteen, with the result that he killed the Minotaur with the help of Minos’s daughter Ariadne. Since Theseus went on to become the King of Athens, the cultural supremacy of that city meant that his stories have remained some of the best-known of Greek culture as a whole. With that said, it is interesting to note that the Labyrinth was a popular symbol for the Cretans as well. For proof, look no further than the fact that the Cretans are known to have issued coins with the Labyrinth rendered in gorgeous detail. Curiously, while the earliest examples could be either unicursal or multicursal, these visual representations leaned towards the former more and more over time, with the result that multicursal versions didn’t make a return until hedge mazes managed to become popular in the Renaissance. Due to this, while “labyrinth” and “maze” tend to be used as synonyms for one another in conventional use, it is interesting to note that there are some specialists who define a “labyrinth” as being unicursal in nature and a “maze” as being multicursal in nature.

The path of spiritual enlightenment

In ancient cultures Labyrinths were crafted not to confused, but to send visitors on a spiritual journey.

Labyrinths are known as sacred gateways and have been found at the entrance of ancient sites around the world. Often located at the center of subtle ‘earth energies’ these temples enhance, balance, regenerate and confirm the unity with the cosmos. According to ancient beliefs the Labyrinth invites the intuition to come forth and it is kind of a meditative experience. It may symbolize a journey of self-discovery, a journey in to the center of the self and out again.

This is certainly evident in the mandalas of Tantric literature from India and, most notably, in the Rigveda (c. 1500 BCE) in which the various books progress along the same lines as a Labyrinth where one travels a spiritual path alone to eventually merge one’s inner journey with the outer world. Even Carl Jung, famous Swiss psychiatrist and psychoanalyst  (1875-1961), saw the Labyrinth as a symbol of this reconciliation between the inner self and the external world. The ancient practice of walking a Labyrinth

Although numerous theories suggest that prehistoric Labyrinths served as traps for malevolent spirits or as defined paths for ritual dances, the meaning of the Labyrinth changed to symbolize a path of spiritual enlightenment.

In the Middle Ages, walking a cathedral labyrinth was a substitute for a pilgrimage to Jerusalem. Not everyone could make the long and arduous journey to the Holy Land, so walking a Labyrinth in a church was a devotional activity. Labyrinths were incorporated into the architecture of many churches in Europe.

Walking meditatively through the twists and turns of the labyrinth may help a practitioner process his/her twists and turns in the Labyrinth of life. The Labyrinth can also provide the opportunity to examine goals, assess talents and abilities, make decisions, and evaluate progress, both personally and professionally.

Moreover, there are those who see the Labyrinth as a huge concentration of power because of the way that the relevant paths are coiled round and round rather than running straight. Something that provides it with even more metaphysical weight. In any case, interested individuals have been known to use visual representations of the Labyrinth in various ways, with examples ranging from focusing upon its symbolic nature to pondering the path that runs through them over and over.

Advertisement. Scroll to continue reading.
In this article:Labyrinth, spiritual enlightenment