A father has invented a waste incinerator which allows his family to recycle their rubbish at home.

Nik Spencer, 48, says the device, which is about the size of a washing machine, can generate enough energy to heat a house.

Prototypes are being tested and he hopes that one day the incinerator will become commonplace, fitting under work surfaces alongside dishwashers. 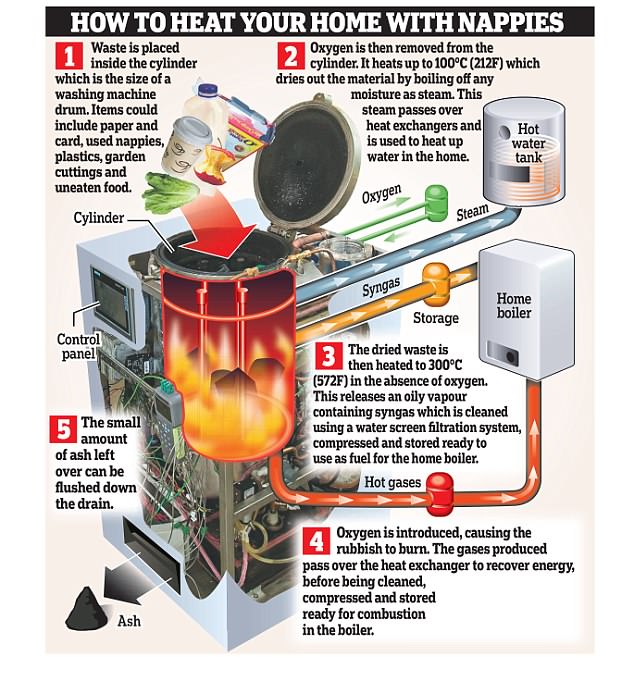 It works by heating up the rubbish and turning it into a small amount of ash, which can be flushed safely down the drain.

The Heru is plumbed in to an attached boiler, which ensures potential dangerous gaseous emissions are filtered out.

On the way to the boiler, the waste gases pass through a patented filtration system, which removes any noxious chemicals and any unwanted odours.

It is then also passed through filters in the boiler, which make the final gas emissions harmless and odourless.

One eight-hour cycle can produce enough energy to heat a tankful of hot water, as well as burning rubbish which would otherwise end up in landfill.

It does not recycle metal and glass – which require much higher temperatures to break down – but if those items end up in the machine accidentally, they will not cause any harm.

Mr Spencer, who lives with his wife Jodie, 46, and their two children in Evesham, Worcestershire, came up with the idea while running a recycling plant which sent out a fleet of lorries to collect renewable materials.

He calculated that it was possible to save huge amounts of carbon if waste material was incinerated at home instead transporting it to larger sites – or even abroad.

Mr Spencer, whose invention cost £12,000 to build, said: ‘I can see a time in the future where waste collection is completely eradicated and the only materials being recycled are glass and metal.

‘It is completely inefficient to collect recycling from a home to be taken to a site to be incinerated to generate heat to be used to fuel someone’s home.

Advertisement. Scroll to continue reading.
In this article:energy, waste 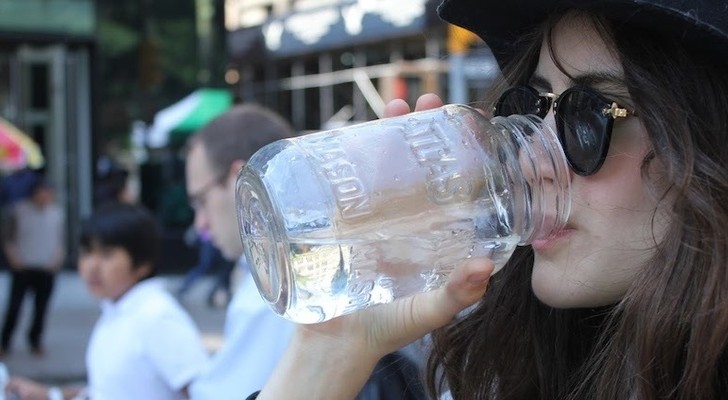 She Hasn’t Made Any Trash In 2 Years. This Is What Her Life Is Like

by Joe Martino What if you could live without producing any trash? Would you do it? At first you might think this is impossible... 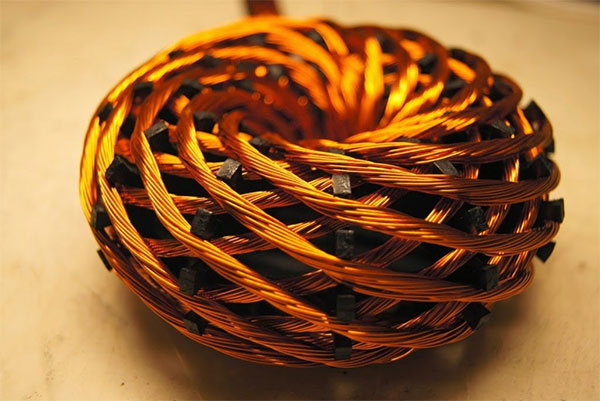 The Rodin Coil: Is It The Greatest Discovery of All Time?

Free energy is easily one of the hottest topics in the world within alternative news. While mainstream news continues to ignore the growing interest...