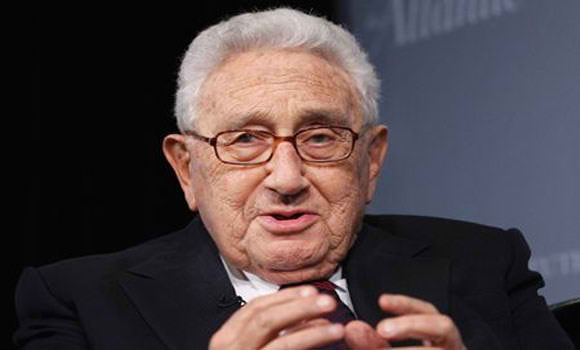 Former U.S. secretary of state Henry Kissinger says the American media are not telling the truth about the current situation in Syria.

“In the American press it’s described as a conflict between democracy and a dictator- and the dictator is killing his own people, and we’ve got to punish him. But that’s not what’s going on,” he said during a speech at the Ford School of Public Policy at the University of Michigan.

“It is now a civil war between sectarian groups,” Kissinger added.

Kissinger’s remarks come as the United States has been criticized for fomenting sectarian discord in Syria and the broader Middle East by interfering in the nations’ internal affairs and backing up insurgencies.

Elsewhere in his remarks Kissinger said “the outcome I would prefer to see” in Syria was a broken-up and balkanized country with “more or less autonomous regions.”

The White House earlier accused the Syrian government of using chemical weapons against the militants, an allegation denied by Damascus.

Obama’s policies regarding Syria have been attacked by some American politicians.

Former Congressman Ron Paul said the Obama administration was “escalating” the war in Syria by sending weapons to the militants.

“Today we heard from President Obama that the war in Syria will be escalated. He now has agreed to send weaponry in to assist the rebels. It’s escalation, that’s a proper word, because we’ve already been involved for quite a few months. We’ve been supporting the rebels for probably the past two years, supposedly for humanitarian reasons,” he said in a statement posted on YouTube.

“But now there is going to be a much more aggressive approach and we’re going to send weapons. There is a few problems with this, first off it’s war. Second thing is presidents are not supposed to start war without permission from the people through a congressional declaration of war,” Paul argued.

The unrest in Syria erupted over two years ago and many people, including large numbers of Syrian soldiers and security personnel, have been killed in the conflict.

Damascus says the conflict is being engineered from outside the country, and there are reports that a very large number of the militants fighting in Syria are foreign nationals.

In this article:Kissinger, syria, US media 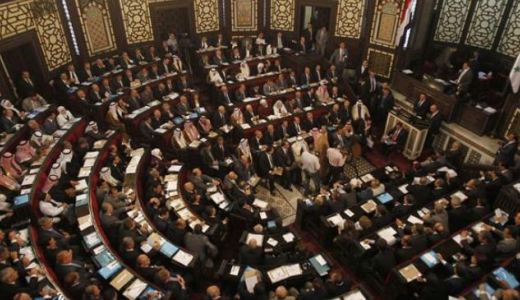