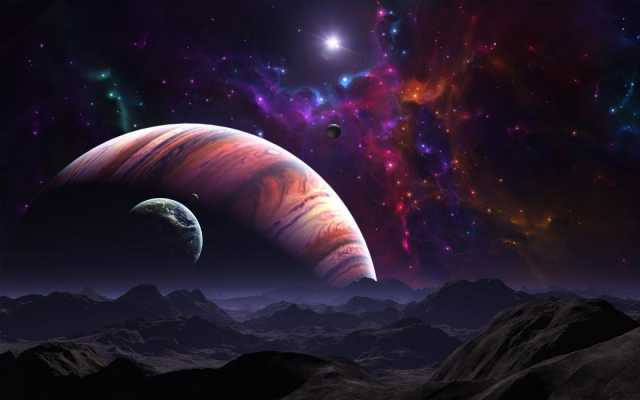 A recent study soon to be published in The Astrophysical Journal, based upon analysis of data taken from NASA’s Kepler Space Telescope, has found that our Milky Way Galaxy could be host to over 4 billion Earth like planets.  Kepler is a space observatory launched by NASA to discover Earth like planets that are orbiting other stars. Scientists studied the tremendous amount of red dwarf stars in our galaxy and determined that 6 percent of the 75 billion of them would have Earth like planets, that’s about 4.5 billion Earths. Red dwarves range from less than half to 7.5 percent of the mass of the sun. They put out between 10 percent and 1/10000 the energy of the sun. Scientists estimate that these planets are approximately 13 light years away, with one light year is equal to six trillion miles. This was surprising to scientists because 13 light years is considered to be very close, kind of like a cosmic backyard.

We thought we would have to search vast distances to find an Earth like planet. Now we realize another Earth is probably in our own backyard, waiting to be spotted. – Courtney Dressing, astronomer ad the Harvard Smithsonian Centre.

This is clearly mainstream science, by that I mean it pays no attention to the tremendous amount of evidence available that suggests we are not alone in the universe, and never have been. Although we have not been able to set foot and observe an Earth like planet in the flesh, there is no doubt that others from afar have been observing and stepping foot on Earth for thousands, if not millions of years. For over 50 years, UFOs have been tracked on radar by government, military and three letter agencies -it’s a world wide phenomenon. Sightings continue to increase so much so that thousands upon thousands of pages of UFO files have been released by dozens of governments. It didn’t seem to be a major headline when governments admitted to having a high interest in the UFO phenomenon and that military agencies scramble jets to get a closer look at them.

Not only do we have evidence, we have credible witness testimonies like shown below. I urge those reading this to have an open mind. Mainstream science is far behind when it comes to the UFO and alien subject. Maybe they are putting information out like this slowly to get us used to the idea that we are not alone, to open our minds a little more. One thing is certain, there are those on the planet that know we are not alone, and have spent a tremendous amount of resources covering it up. Collective Evolution has covered the UFO/Extraterrestrial phenomenon in depth, please browse through our website and do your own research if you are looking for more evidence that shows we are not alone.

Ask yourself, what is really going on? Why are we made to believe that our space agencies are searching for evidence of life on other planets when it’s clear that they already know we are not alone?

CE provides a space for free thinkers to explore and discuss new, alternative information and ideas. The goal? Question everything, think differently, spread love and live a joy filled life.