It was a night to remember! Brilliant vapor trail…. Something crashed, starting a fire…. Military and NASA presence…. Military truck, hauling something under cover away….

That December Night in Kecksburg

Initially, people thought they were seeing a brilliant meteorite cross the sky, but later events pointed to the very real possibility that it was a UFO.

The object left a trail of vapor that lasted more than 20 minutes and was filmed by some. Debris was found at Lapeer, Michigan which was thought to be from the object. When these later analyzed, they were pieces of aluminum foil expelled by aircraft to fool radar.

Two children were the first witnesses to the object crash and start a fire. Their mother thought it was a plane and called firefighters and state police. When she got to the scene, military personnel were already there. When the police and firefighters arrived, they were told to leave. The military said they found nothing. Later NASA personnel would arrive.

Police, newspapers, radio and TV stations in the Pittsburgh area had their phone lines jammed with calls about the strange object.

The object would be sent to Wright Patterson AFB. Project Blue Book, the part of the Air Force that dealt with UFO cases, would investigate and document the incident they dubbed Project Moon Dust. When released, the official report stated the object was a meteorite.

Years later, UFOlogists investigated, among them, Stan Gordon who is an expert on UFOs and, especially the Kecksburg incident.

Several pilots said their airplanes reacted to the object as if it produced shock waves. Other witnesses reported they felt the waves and heard sonic booms.

Some of the firefighters who were within two hundred feet of the object, saw flashing blue lights and noticed treetops were broken as if a large object passed through. Witnesses reported seeing a large flatbed truck leaving the area with a sheet-covered large object aboard. A man said he saw an acorn shaped object with what appeared to be hieroglyphics on it.

A man who was part of the team that retrieved the object said he was told to shoot anyone who got too close. 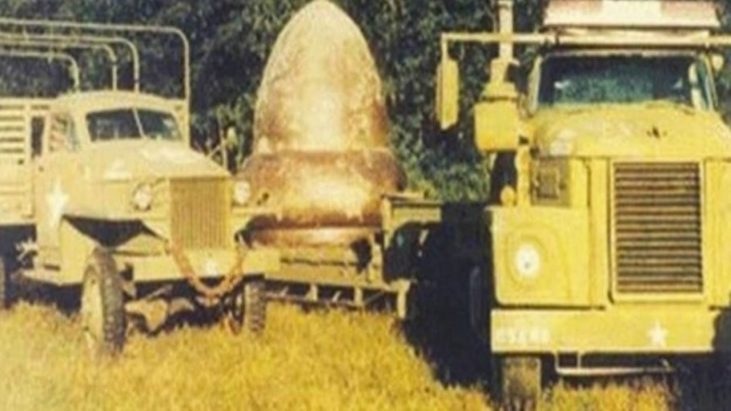 Various witnesses confirmed armed solders were at the village to prevent anyone from getting near the crash site. Jerry Betters, a jazz musician from Pittsburgh, said soldiers aimed rifles at him and his friends and ordered them to leave using a back road, as an Army flat bed tractor-trailer bearing an acorn-shaped object, emerged from the field.

A prominent businessman said he and his friends, then teenagers, tried to get near the site and were stopped by armed soldiers. He was frightened because he thought he was going to be shot.

John Murphy, news director of WHJB radio in Greensburg, is believed to have been the first reporter on the scene. His former wife says that she was in radio contact with him from the site that day. He told her that he went down into the woods and saw the object.

A former Air Force security policeman was one of the men who guarded the object when it arrived at Lockbourne Air Force near Columbus, Ohio said the security was extremely tight. It was there for a short time before being taken to Wright-Patterson.

A worker from Wright-Patterson described the object as the other witnesses had. At the time of the incident, he was taken out of the building and warned not to say anything. If he did, the consequences could be fatal.

Perhaps, some day, the cloud of secrecy will be removed…. 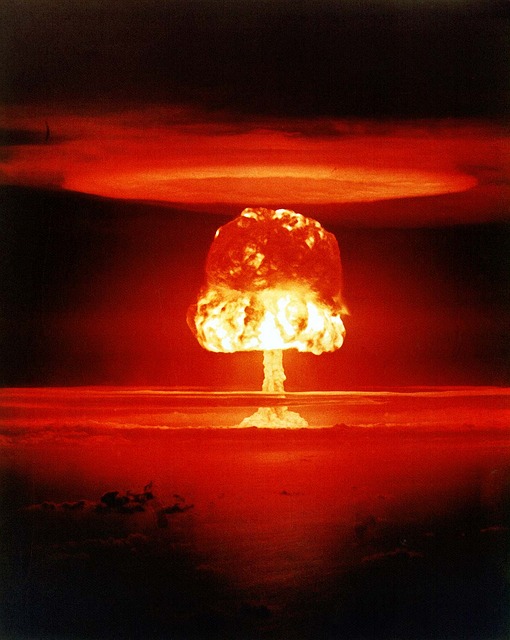