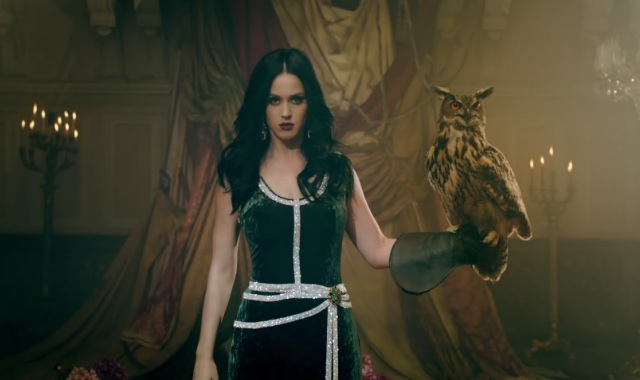 An investigative look into the symbolism surrounding Katy Perry and the Superbowl. The Illuminati have used the Super Bowl to perform a massive satanic ritual in front of so many unsuspecting people! In this video The Vigilant Christian shows how this year’s half-time show featuring Katy Perry will be NO different! In fact it may be the biggest one yet when we look at the evidence! And that is what we will do!

Rev 17:15 And he saith unto me, The waters which thou sawest, where the whore sitteth, are peoples, and multitudes, and nations, and tongues. 16And the ten horns which thou sawest upon the beast, these shall hate the whore, and shall make her desolate and naked, and shall eat her flesh, and burn her with fire.

17For God hath put in their hearts to fulfil his will, and to agree, and give their kingdom unto the beast, until the words of God shall be fulfilled. 18And the woman which thou sawest is that great city, which reigneth over the kings of the earth.

Katy Perry Has an Alien on her Superbowl Dress – Illuminati Freemason Symbolism.

Is Katy Perry in the Illuminati?…

ABSOLUTELY Join Isaac Weishaupt as he reveals the occult symbolism behind Katy Perry. He exposes the Illuminati agenda through images and examples of Katy Perry’s mind control, kitten programming, hidden messages in music videos, and more.

“Now that you’re caught up, let’s take a look at why the 2015 Super Bowl Halftime performance will be full of Illuminati symbolism”

” As you’ve seen on my website and others, we are subjected to Illuminati rituals on a regular basis with MTV’s Video Music Awards, Grammy performances (like Katy Perry’s Dark Horse performance), or just run of the mill music videos.”

“Katy Perry is performing at a location that was picked out precisely for its numeric significance. The University of Phoenix stadium is situated at the 33rd degree of latitude; a line that crosses the planet through the Phoenician (Phoenix=Phoenicia) city of Tyre, (a city with an entrance adorned by the two pillars of Boaz and Jachin), and Baghdad, Iraq; near where the Tower of Babel was believed to exist.”

The Illuminati Ritual for this year’s Super Bowl (2015) has already begun !!! This is part 3 in an EXPOSED series focusing on bringing light to the world’s biggest satanic ritual that masquerades as a big sporting event ! in this video The Vigilant Christian loosk at how Katy this year’s chosen puppet wore a baphomet dress to promote the event!

This is part 2 of The Illuminati Super Bowl Half-Time Ritual. In this video The Vigilant Christian looks at a Pepsi promotional video featuring Katy Perry FULL of Illuminati symbolism. Looks like we are for sure going to see another satanic ritual this year at the Super Bowl! Please share this video! 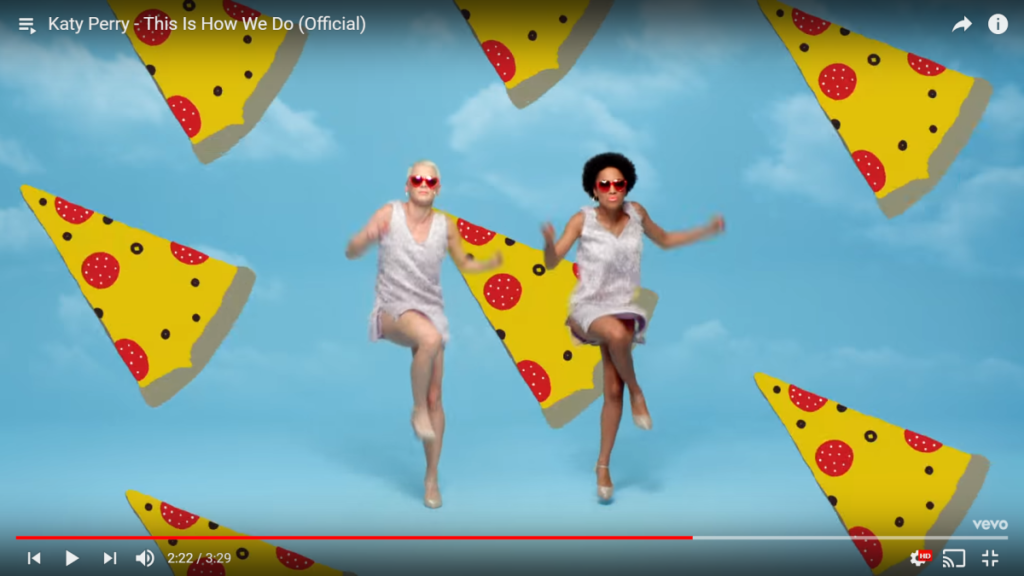 So some months back I was guided to watch a few mainstream music videos. I usually do this for research purposes to uncover what...