But the pyramids towering over man and his creations fear no time.

Much has been said about the origins of these mysterious structures, so much that the truth has been concealed within piles of false assumptions.

But an archaic figure has cracked the riddle of both time and pyramid.

His name is Enoch – the man who cheated death to go rule over the otherworldly kingdom of a higher force.

Before departing for these higher beings, Enoch had left a luxuriant cultural heritage for the generations to come.

He wished for them to solve the riddle of time, just like him, so he concealed the answers within his teachings, and within the greatest architectural mystery of present-day – The Great Pyramid of Egypt.

The Sumerian legends and the ancient texts use the word Annunaki to refer to a group of gods who came from heaven.

They were considered as the main gods of the Sumerian pantheon. The Sumerians worshipped these gods long before the great pantheon of ancient Greece and before the ancient Egyptian gods. 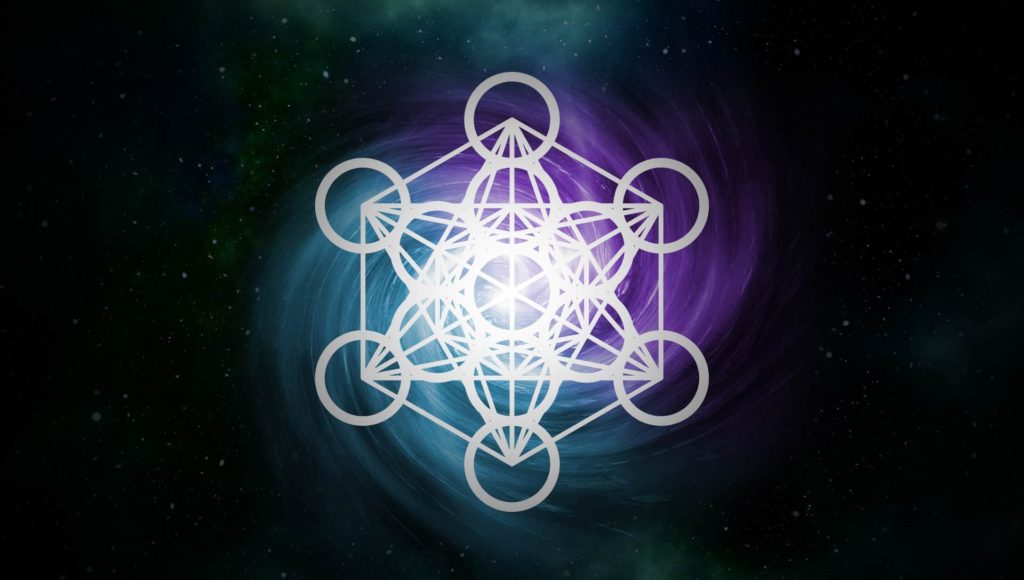 The Metatron cube: sacred glyph related to the structure of the universe

The Metatron cube is part of the sacred geometry, comes from a “force” of an entity mentioned in mythology. This ancient symbol is a...

Terra-forming Is Happening To Planet Earth For Extraterrestrial Beings

There is something happening to Planet Earth, that is causing the manipulation of weather and affecting natural habitats for wildlife. Certainly people are contributing...