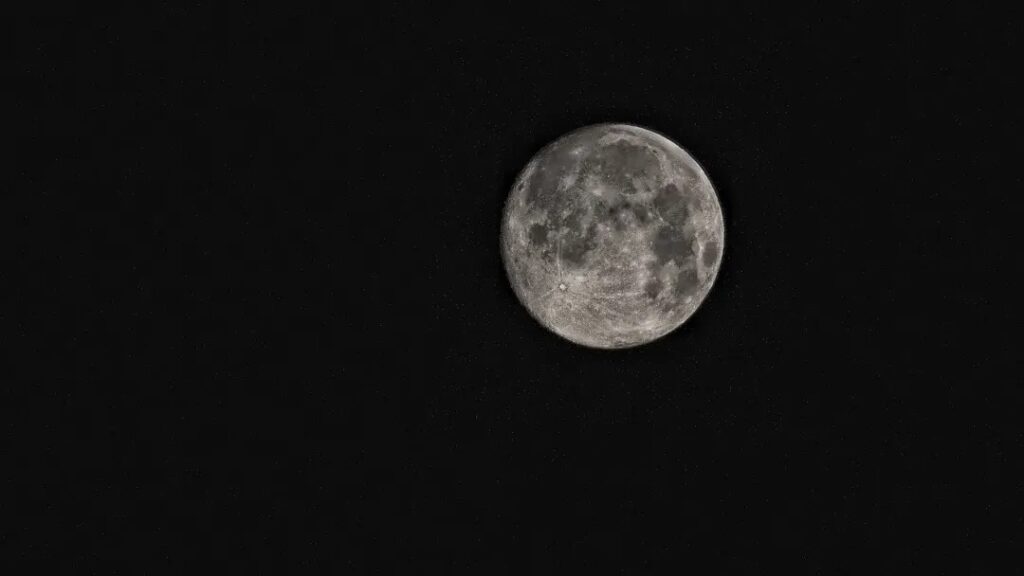 The next full moon, which awaits the inhabitants of the Earth in July, will be unusual. We will be able to observe the Supermoon – the moment when the full moon will be as close as possible to the Earth.

The name Supermoon hints at something grand. Maybe the moon in the sky becomes huge or it has some kind of superpowers?

On July 13 the Moon will be at perigee – the point of its orbit as close as possible to the Earth. The distance between the planet and the satellite will be 357,263 km. All night, until sunrise, the Supermoon will shine in the constellation Sagittarius.

The super full moon can be seen all night. To do this, you need to use a small telescope or binoculars to see the craters of the moon, or observe with the naked eye. It is also better to go out of town to appreciate the exceptional brightness of the moon away from city glare.

In clear weather, you can also see two planets in the sky that will accompany the Supermoon – Saturn and Jupiter.

What is a Supermoon?

A supermoon is a combination of perigee and full moon, the time distance between which does not exceed three days. The coincidences of these events occur annually, but they are rarely close in time (less than 9 hours).

Supermoon is not an official astronomical term. The word was first used by American astrologer Richard Nolle in a 1979 article. He gave the following definition of a Supermoon: “a new moon or a full moon at the moment of maximum or almost maximum (within 90%) approach of the Moon to the Earth in a given orbit.” Only since 2011, this word began to appear in the popular science media, and now even NASA quotes Richard Nolle’s definition, although there is no unambiguous interpretation of the term to date.

What happens during a Supermoon?

Each full moon has its own names that come from Native American, colonial and other North American traditions.

The full moon in July is called “deer” because at this time the phase of active growth of antlers begins in male deer.

In addition to the “deer” moon, this full moon has another name. So, some call it “thunderstorm” because it occurs during the rainy season.

Full Moon and Supermoon in July 2022: what impact does it have?

A rich mythology has developed around the full moon, there are many signs.

So, on the full moon, dogs bite more often and accidents occur, people die, aggressiveness increases – these beliefs have already formed today. And nurses in maternity hospitals complain that women are more likely to give birth on a full moon. The German scientists decided to check the last statement. They analyzed the birth rate data in the country from 1920 to 1989, they did not find any statistically significant dependence of the number of births on the phases of the moon.

However, many people do not sleep well during the full moon and complain of sleep problems. Many people fall asleep longer, the sleep is not so deep.

On this day, many people will be able to feel a surge of energy, positive, strength and inspiration, which will make it possible to show hidden talents.

On this day, mood swings may appear that will have a bad effect on relationships with colleagues and loved ones. Therefore, it is necessary to try to monitor your emotions during the day.

The influence of the lunar cycle on the health and behavior of people has always interested scientists, but there is no data confirming this connection.

When is the Supermoon expected in 2022 and what are the dangers?

Super full moons happen 3-4 times a year, so it’s not that uncommon. In general, a Supermoon only occurs during a full moon or a new moon at or near perigee.

There will be 3 supermoons in 2022 and all of them will coincide with a full moon.

The first Supermoon was on June 14th, the second on July 13th, and the third on August 12th.

As geophysicists from Washington University in St. Louis recently explained, as the Moon approaches, it increases its gravitational influence on the Earth’s lithospheric plates and moves them. As a result, tension grows along the edges of the plates resting against each other. Accordingly, the risk that it will be discharged by earthquakes increases.

According to calculations, the Moon “keeps humanity in suspense” for about two weeks – it begins to actively influence the processes in the bowels a week before the supermoon and continues for another week after until it’s far enough away again. Nature only confirms this and an example is the previous approach of the full moon to the Earth on June 14, 2022. During the dangerous period, the subsoil made itself felt five times and loud enough.

On June 1, an earthquake of more than 6 points occurred in the southwest of China in Sichuan province. Four people were killed and dozens were injured.

On June 2, a 4-point blow was delivered to Tajikistan. The source of the earthquake was located 59 kilometers west of Dushanbe.

June 8 shook Russia. The epicenter was located in the Irkutsk region, 17 kilometers from the village of Golustnoye. There, the earthquake was felt with a force of 8.3.

On June 10, vacationers in Cyprus were shaking. A magnitude 5 tremor was felt in Larnaca.

On June 12, an earthquake struck off the coast of the Indonesian island of Java. In Jakarta, it was felt with a force of almost 5 points. The source was located at a depth of 33 kilometers.

The deadliest earthquake occurred on June 22, 2022 on the border of Pakistan and Afghanistan. The force of the shocks was only 6 points, but there were many victims – 1500 dead, 2000 wounded.

This supermoon could be even more dangerous. Then the moon was 357,428 kilometers away and now less.

In this article:cataclysms, super moons