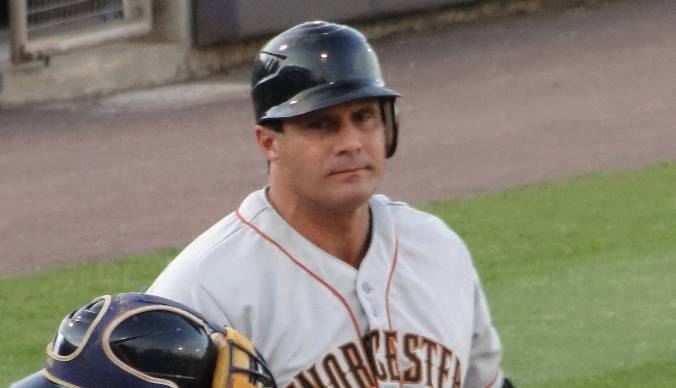 Former popular American baseball player Jose Canseco on January 30, 2019 wrote several strange messages about aliens and time travel on his twitter that caused a lot of attention from his fans and ufologists.

Given that previously, Canseco was not at all interested in this topic, and his messages were far from humorous, some ufologists concluded that the baseball player had learned or experienced something paranormal, possibly alien abduction

The first post by Canseco caused a flurry of comments and likes.

This was followed by a second message:

“These aliens want to teach us how to move at a distance using only the brain and without using the body.”

And then the third:

“The aliens tried to teach us how to travel in time, but first we had to change our body composition, which we did not succeed. We tried to do this with animals and did not work out.”(Jose Canseco)

Canseco had fifteen hundred comments left on this third post since it was it that made it clear that Hanseko probably does have some hidden knowledge. (Jose Canseco)

In the fourth message, the baseball player stated the following:

“When traveling in time, the human skeleton is under pressure equal to 42651 pounds. You need to separate the brain from the body to balance this pressure.”

“Our science completely ignores the aliens.”

After this, Canseco was silent for two days and did not make contact. Only on the morning of February 2, a new post appeared on his Twitter account and this time it was a regular Canseco-style post in which he wrote about the game of golf.

He later wrote that if someone wanted to talk with him about the aliens and time travel, he could come to the game of golf with him and do it. This was the last post on his twitter at the moment and the baseball player didn’t make any more comments on his strange messages.

In this article:AI51, Jose Canseco