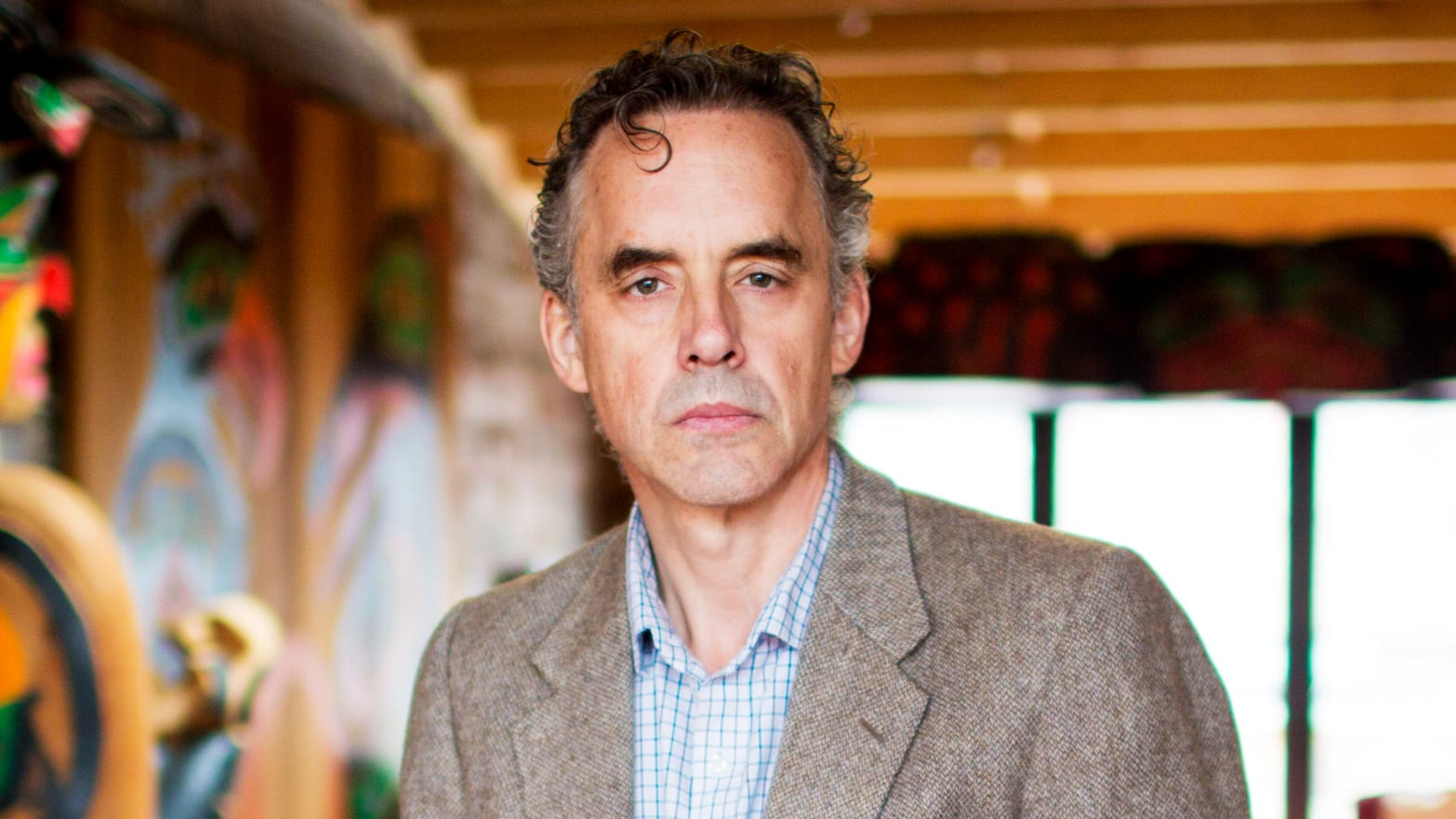 (Joe Martino) Over the past few years Jordan Peterson has gained a lot of popularity within the masses, and for good reason. Peterson is like a flag being raised in the air that states “hold on a second, let’s think a little bit about the things you are so charged about in society, and let’s see what’s actually true.”

Why this is important is because many things are coming to the forefront in humanity’s collective consciousness. All the shadows, the tough stuff, the darker stuff — no more hiding from the realities of our actions and things we do as a collective.

As this all comes forward, emotions can run high. When this happens, if we don’t process those emotions, and instead let them linger, we end up with a great deal of cloud within our understanding of reality. However, when we are grounded, and perhaps in our hearts, we can not only see truth more clearly, but also move forward in solving the issues we face.

Our judgement becomes clouded when we pretend our individual stories and anecdotes apply to all people, when we cannot process our emotions, and when we build our identities on the things we believe in. The truth is, today’s modern culture severely attempts to locate an enemy and tries to blame the world’s issues on one set of people. This is as a result of social engineering and only further pulls apart society and stops us from solving any of the challenges we face.

Jordan Peterson recently gave a presentation at the Cambridge Union at Cambridge University in England–we’ll get to that important video in a second. During the talk, he was asked whether or not climate change was a good issue to unite the world around us so we can begin solving the problems we face together, problems that apply to us all. Peterson answered simply at first, “No.”

In the course of his explanation, he went on to say that trying to solve global warming is “…the kind of low resolution thinking that gets us nowhere.” And he’s right.

The reason why I resonate with this statement is because when you trust politicians, what you get is what you got. And just as Peterson goes on to describe in his talk, politicians are not bringing us the truth about climate change that scientists are finding.

Intuitively, global warming didn’t add up for me 10 years ago. That sparked a journey into reading the papers, doing the research, sifting through the thousands of pages of reports, science and documents of what has been known about climate change for the last 10 years and beyond.

I questioned the “98% of scientists all agree” statement and thought critically about it. Who are these scientists? Who was asked? Why only certain people? Why aren’t they taking into consideration the ones that don’t agree?

The challenge is that people seem to think from one camp or another. Either you agree with climate change or you got all of your information from people pushing fossil fuels. This is bad thinking in my view, and thinking that is driven by a culture that politicizes every issue such that nothing can be done about them but create more wealth for the elite class while the masses fight.

The truth is, and this is the same message I have been presenting about climate change for years now, we don’t need any scientist to tell us that we are harming our environment. Air pollution, waste, animal agriculture, toxic chemicals and so forth, these are all practices we all know, see and feel every day. Yet you’ll notice C02 isn’t in there. Why? Because C02 is not the issue. The issue is that our economic system does not support the mass changing of our destructive ways because it’s designed for everyone to be striving to do everything as cheap as humanly possible to maximize profits or simply stay alive.

The elephant in the room is our economic system, and C02 is simply the distraction from that elephant.

As Peterson states in the remainder of his talk, he worked in a UN committee for 2 years and in that time read many papers about climate change, many of which made him feel better about the situation just as they did for me. Why? Because as Peterson states, the politics and the science do not match. What Alexandria Ocasio Cortez says and what the science states are two different things. When you read the science, you see things aren’t what people are saying.

Like with most things about our world, it can be sifted through with intuition at first. Much of my journey in understanding the way our world truly works came from meditation, intuition and remaining neutral. When you then bring the science, mind and facts in from that point as a foundation, you will see things a lot more clearly and thus know how to talk about solving the issues at hand.

In this case, if we do not address the enslaving economic system that was put there by those who control humanity, we will not be able to move to a point where we truly thrive. Recognition of this issue allows us to take action.

Action that happens both within our consciousness and out in our world. This is why I developed the CE Protocol, it helps us understand the full picture of how we can change ourselves and our world.

In this article:CE Protocol, economic system