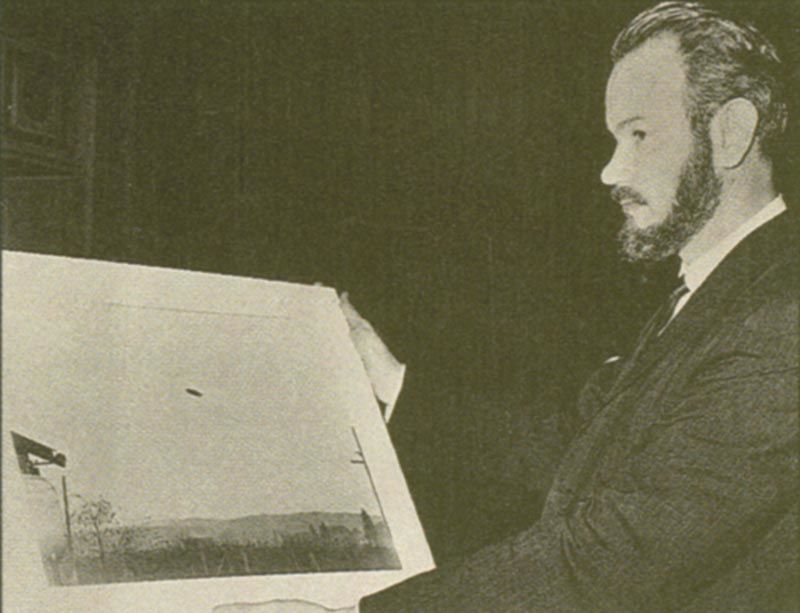 John Keel John Keel: Not An Authority On Anything

On April 19, 1966, John Keel visited the Pentagon, to interview Lt. Col. Maston Jacks of Project Bluebook for his projected Playboy article. They talked for two hours. John later wrote a report of the meeting, and sent copies to NICAP, APRO, Ivan Sanderson, and his editors at Playboy. I posted Jacks’s response to John’s initial letter of inquiry here, as well as Sanderson’s response to the report; I hadn’t found this report yet. John also describes a preliminary visit to NICAP, including a meeting with Major Donald Keyhoe.

The report is six pages;

P.S.: As William Grabowski mentions in the comments, John gives a short version of his interview with Jacks in The Mothman Prophecies. It’s on page 23 of the Tor edition. Following are the next two pages (there are six) of John’s report on his 1966 visit to Project Bluebook. Tempers flare! And here is the third and final part of John’s 1966 visit to Project Bluebook. It was quite a conversation. 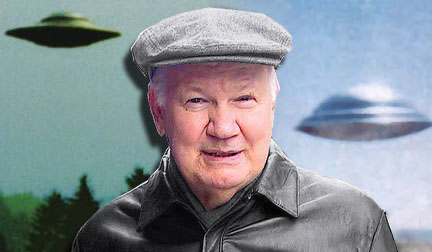 John Keel was interviewed by David Letterman on July 28, 1980. The Fortean researcher, ufologist and author talked about some of the strange-but-true things...

Invasion of the Doll People