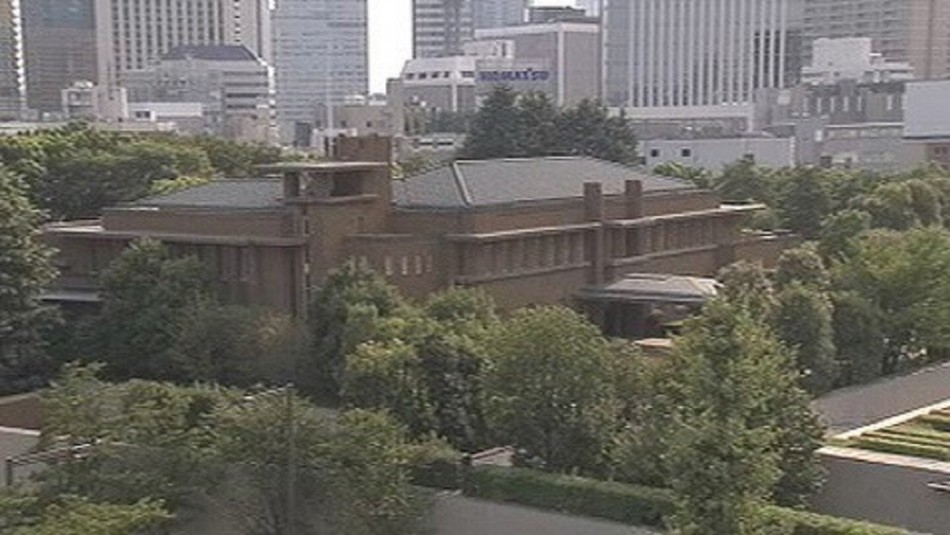 An amazing event took place in the Land of the Rising Sun. Prime Minister Yoshihide Suga office has released a statement denying rumors that the prime minister is not moving to the prime minister’s official residence in central Tokyo because of ghosts. He has remained in the cramped room in the parliamentary dorm where he has lived for the past 25 years.

The Japanese are afraid that Suga is now not up to North Korea with its missiles nor to mega-earthquakes, and even less to territorial disputes with its neighbors. He has more important things to do – to deal with otherworldly forces in Sori Kotei. This is the name of the prime minister’s residence, a red brick building located next to the office of Japan’s Prime Minister.

For months, the Japanese media have been discussing the reason why Yoshihide Suga, who became prime minister in December last year, does not move to the prime minister’s residence. Most often, journalists call evil spirits as the main reason that prevents Suga from living next to work in the 11-room mansion. Several predecessors of the current head of the Japanese government, who lived in Kotei, encountered ghosts and other manifestations of supernatural phenomena.

Erected in April 2002, the residence of the Prime Minister, known as Sori Kotei, is a spacious six-story building adjacent to the Parliament Building but since Yoshihide Suga was elected prime minister last September, he has remained in the cramped room in the parliamentary dorm where he has lived for the past 25 years.

In 2013, his predecessor, Shinzo Abe, was forced to give an official response that he was “not aware” of the ghost rumors after an opposition politician asked why he did not live there.

Sugu, who served as chief secretary of the cabinet at the time, was pressed on the issue at a subsequent press conference. He replied with a grin when asked if he “senses the presence” of ghosts, but casually remarked:

“Now that you mentioned it, maybe yes .”

By the way, people who believe in the supernatural do not see anything strange in this. Kotei has seen a lot in its lifetime, including murders.

The existence of supernatural forces, was indirectly recognized by the former Japanese Prime Minister Junichiro Koizumi, who said:

“I have never met ghosts in the residence, but I would like to see them.”

Yoshiro Mori, who has served as prime minister for a year since April 2000, confessed to a friend that he was awakened one night at the residence by the sounds of marching soldiers.

Junichiro Koizumi, prime minister between 2001 and 2006, summoned a Shinto priest to exorcise the demons from the residence.

“I have heard vague ghost stories in this place, but I do not think that this could be the reason that the Prime Minister does not move,” – Hiromi Murakami, professor of political science at the Tokyo Center of Philadelphia Temple University, quoted.

“However, I also heard that the residence is not a very ‘comfortable’ place. The Japanese are used to small and compact houses, so suddenly moving into such a huge space would be rather strange. This is more likely a reason than reports of ghosts,” Murakami added.

Rumors of ghosts in the premier’s residence have been circulating for a long time. Unsurprisingly, several of Japan’s first ladies refused to live in the haunted house. It is possible that the ex Prime Minister’s wife, Akie Abe, has also opposed the move.

By the way, she and her husband lived in Kotei for about a year in 2006-2007 during his previous term. It is possible that she did not have the best memories of the building.

The issue of Yoshihide Suga’s place of residence was raised in parliament by the opposition. They are worried that the Prime Minister, not living in Kotei, will not be able to make important and urgent decisions quickly enough, because he is away from the office.

In response to an official request from the opposition, Suga’s office had to answer that he was not afraid of ghosts.

Advertisement. Scroll to continue reading.
In this article:Japan, Sori Kotei