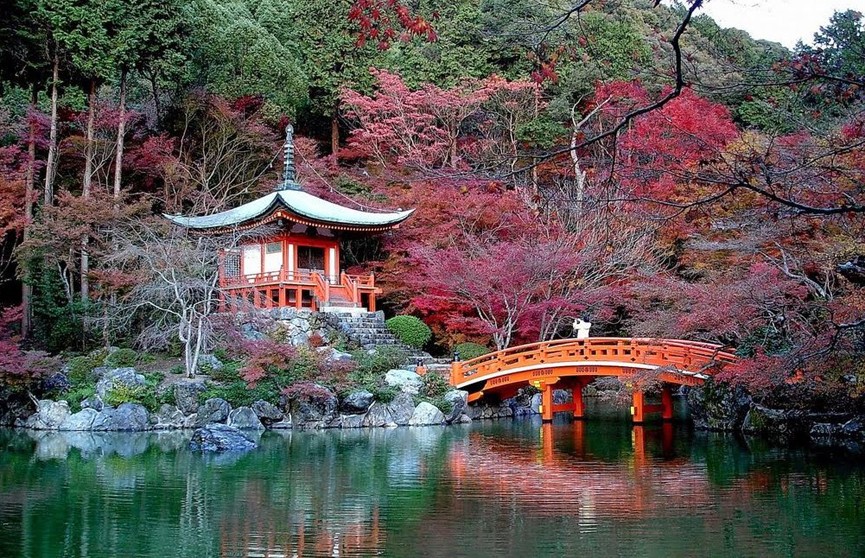 Japan plans to launch the first ever Buddhist temple into orbit to protect the universe in 2023. The development of the future sanctuary, as well as its delivery into space, will be undertaken by the Terra Space satellite research corporation.

Buddhist monks from the Daigodji Temple (Kyoto) agreed with the engineers of the developer company to implement such an unusual project. This sanctuary was built back in 874 and still attracts a huge number of people, including tourists.

The monks from the temple decided to expand the sphere of influence of the UNESCO World Heritage and build a smaller-scale temple on a satellite, which will then be launched into Earth’s orbit. Inside the building will be sacred Buddhist items, including mandalas and a statue of the heavenly Buddha. The cosmic sanctuary, according to the idea of ​​the creators, should complete one revolution around the Earth in 90 minutes.

The monks, in addition to the plans for the creation, told about the main purpose of such an unusual structure. It is designed to protect and maintain peace in the universe. The space temple will hold regular peacekeeping services, and over time, images will be broadcast from the satellite.