Folkvangr (interpreted from Old Norse to mean ‘field of the people’, ‘field of the warriors’, or ‘field of the hosts’) is among a few places where the deceased could go to their afterlife in Norse mythology.

This area or meadow is thought to be the domain of Freyja, a Vanir, who’s among the most prominent goddesses in Norse mythology. In addition, it turned into a home for the goddess’ specially selected Viking warriors following their earthly demise.

References to Folkvangr are in literary sources such as the Prose Edda and the Poetic Edda, both of which are believed to have been compiled around the 13th century AD.

Folkvangr is believed to be ruled over by the goddess Freyja. In Norse mythology, Freyja was a Vanir, the daughter of Njord, and the twin sister of Freyr. She was regarded to be an important goddess, and had power over love, beauty, and fertility.

Some have speculated that Freyja evolved from an earlier pagan Germanic goddess, Frija, and that during this process, she was split from another goddess called Frigg, the wife of Odin, and the’Queen of the Æsir’. This may be said to further strengthen the significance of Freyja in the Norse belief system.

In any case, the Norse believed that Folkvangr was the home of Freyja. This is one of the four homes owned by goddesses, the others being Fensalir (where Frigg dwells), Helheim (the realm of Hel), and Thrymheim (the abode of Skadi after her father’s death).

According to Norse mythology, there are several different places where the souls of the dead may go to in the afterlife. The three main ones are as follows, Helheim (meaning ‘home of the goddess Hel’), Valhalla (meaning’Hall of the Fallen’), and Folkvangr. Whilst the souls of those who died of either old age or disease would be received in Helheim, those who were slain in battle would travel either to Valhalla or Folkvangr.

Reference to the home of Freyja can be found in the Poetic Edda, specifically in the poem Grimnismol (which translates as ‘The Ballad of Grminir’). In this poem, Odin, disguised as Grminir (meaning’Hooded / Masked One), journeys to the home of King Geirröth as a part of a bet with his spouse.

Frigg claimed the king was an inhospitable figure and could torture his guests when he believed that too many were coming to him. Odin disregarded this as a lie, made a wager with Frigg, and visited Geirröth in disguise. One of Frigg’s maid-servants was sent to the king to warn him of a traveling magician who had been arriving to bewitch him. Thus, when Odin came, Geirröth had him tortured placing him between two fires, in order to make him speak.

After eight days, the king’s son, Agnar, brought him a horn to drink from, after which the god disclosed his identity to the boy. It had been during his address to Agnar which Odin mentions Folkvangr, which can be as follows:

“The ninth is Folkvang, where Freyja decrees

Who shall have seats in the hall;
The half of the dead each day does she choose,
And half does Othin have. “

Ultimately, it may be noted that some other reference to Folkvangr can be found in Gylfaginning (which translates as ‘The Beguiling of Gylfi’), a book from the Prose Edda.

Folkvangr is described in this work in precisely the exact same fashion as the Grimnismol. Nevertheless, this source adds that Freyja has a great hall called Sessrúmnir (meaning ‘Seat Room’) at Folkvangr.

In this article:Afterlife, Norse mythology 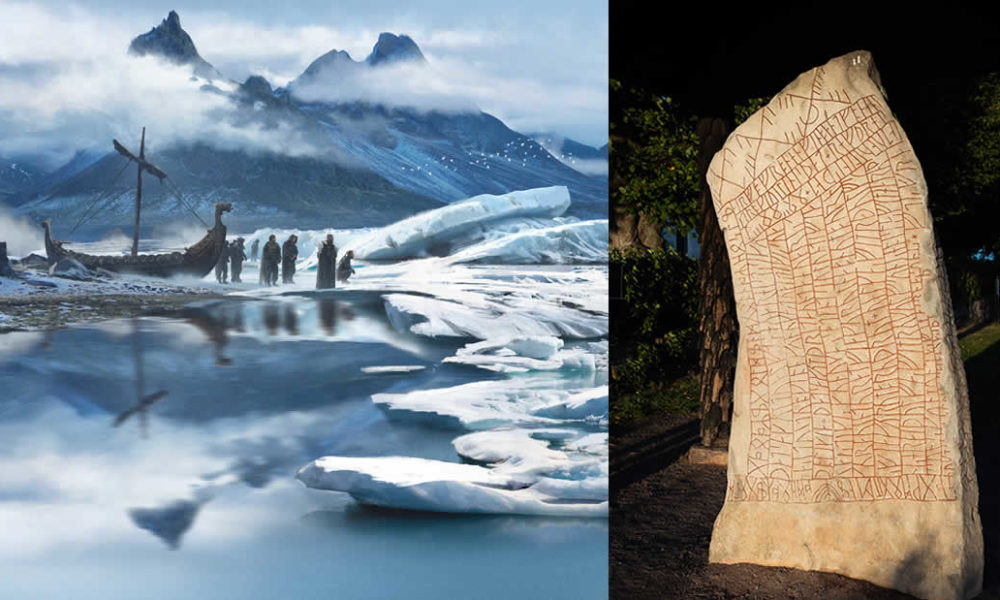 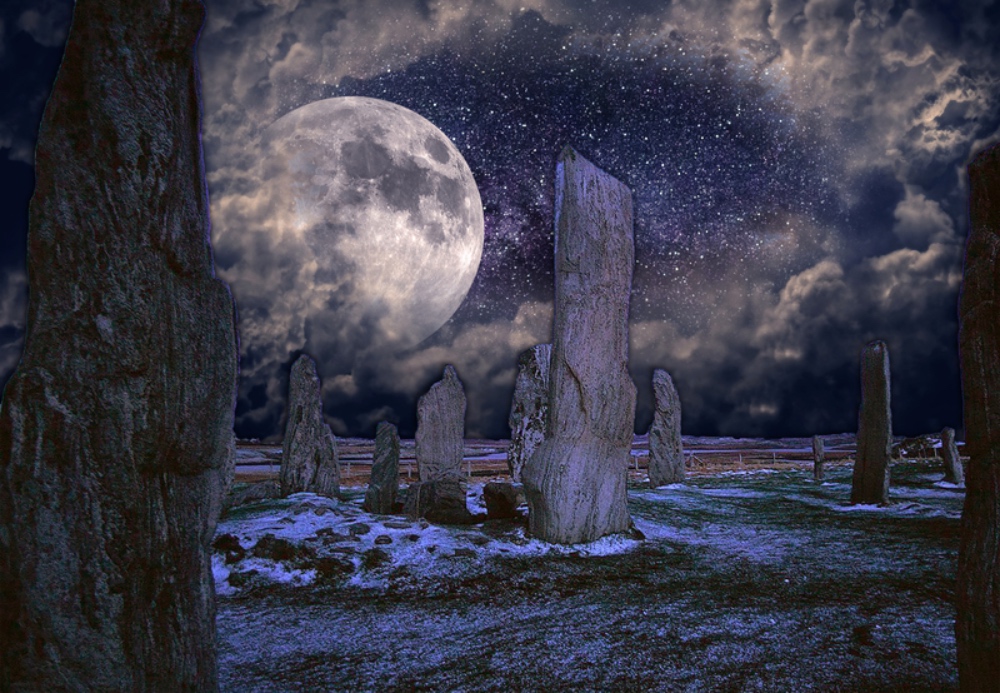