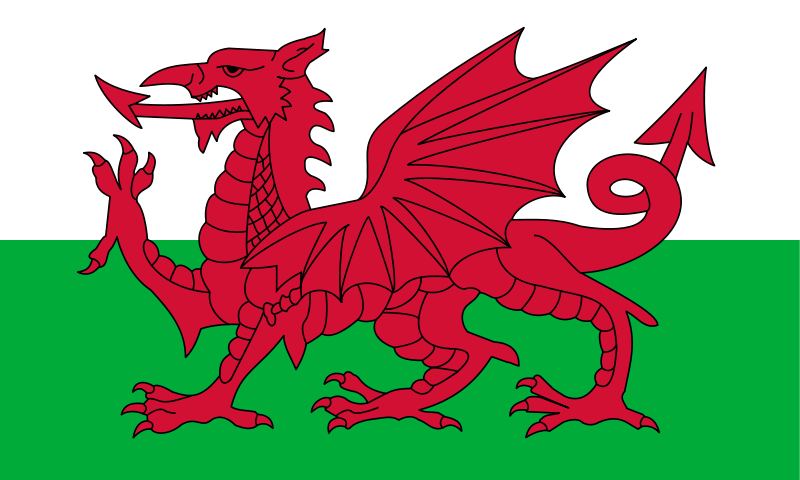 There’s something strange going on in Wales – Welsh ghost are on the increase.
Welsh police forces received an unlucky 13 reports of supernatural spirits spooking homes last year, up from only two Welsh ghost incidents in 2010.
Ghosts have been spotted in bedrooms and gardens in Wales, peeping through curtains, and moving objects around their haunted homes.
One frightened caller in Pembroke told police they saw a ghost’s face in a pile of cushions.
A person from Denbigh told police they were assaulted by a ghost, while another caller reported being “grabbed” by a ghastly spirit.
In one spine-chilling report to Dyfed Powys Police, a Haverfordwest caller reported seeing their dad as a ghost.
And one caller’s son in Llandrindod Wells had a touch of the sixth sense after seeing a ghost in their garden.
The spooky sightings were among a total of 34 ghost sightings reported to police forces in Wales since 2002.
Welsh supernatural tour guide Jim Cowan was unsurprised by the sightings, saying Wales is considered one of the most haunted countries in the world.
The 47-year-old, who organises ghost walks as part of Wales History and Hauntings, said: “There are more sightings and reports of ghosts in Wales then anywhere else in the British Isles.
“There are all kinds of theories abounding and there are several leading experts on the whole idea of the supernatural who all recognise Wales appears to be one of the most haunted countries in the world.”
The paranormal activity has been revealed through Freedom of Information requests to Wales’ police forces. Gwent Police did not respond to the request for information.
North Wales Police received the largest number of ghost sighting reports in Wales, with a total of 17 calls between 2006 and this year.
Officers in South Wales Police have been called out to deal with 10 sightings of ghostly paranormal activity between 2007 and 2011.
Those fearing visits from the afterlife may be concerned to learn that officers were called to five ghoulish incidents last year – an increase of two from figures released in 2010.
Among the weird and wonderful sightings reported to the force since 2007, there have been three reports made to police in Cardiff, four in Swansea, one in Bridgend and one in Rhondda Cynon Taf.
Dyfed Powys Police have received seven reports of ghost sightings between 2002 and 2011.
One spooked caller from Llanelli reported seeing a ghost peeping through the curtains, while one person in Pembroke said they saw a ghost’s face in a pile of cushions.
Last year South Wales Police revealed the force had received three reports of zombies and two of werewolves being spotted in neighbourhoods. There were also two sightings of vampires and six sightings of witches.
Superintendent Tony Smith said: “South Wales Police does get the odd weird and wonderful call, but residents and visitors needn’t worry about a supernatural invasion just yet. At the moment, we’re still in the business of keeping South Wales safe from crime rather than zombies or werewolves.” – Wales Online
NOTE: Yes – Wales is a country…one of four in the United Kingdom (England, Wales, Scotland and Northern Ireland). We’ve investigated several hauntings in south Wales at SRI…it definitely has a lot of paranormal activity, especially in the Llanelli area. Lon

In this article:haunted location, Paranormal, Wales 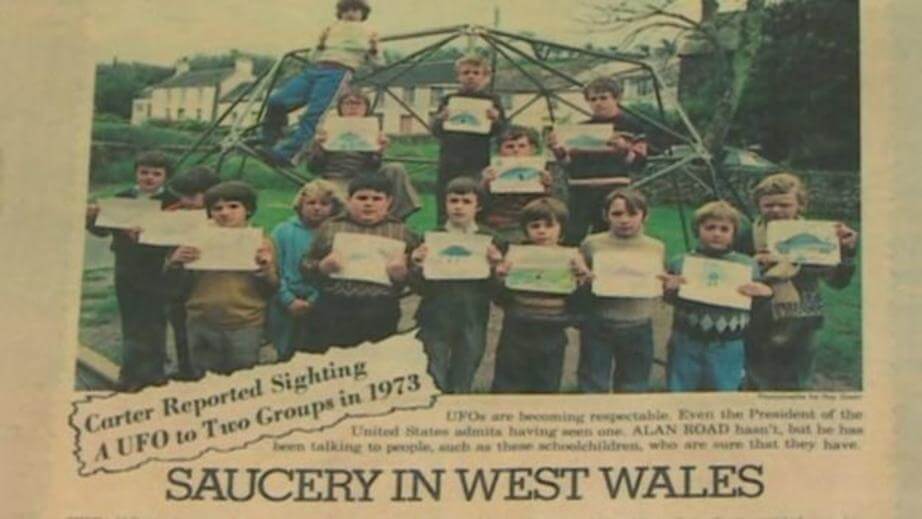