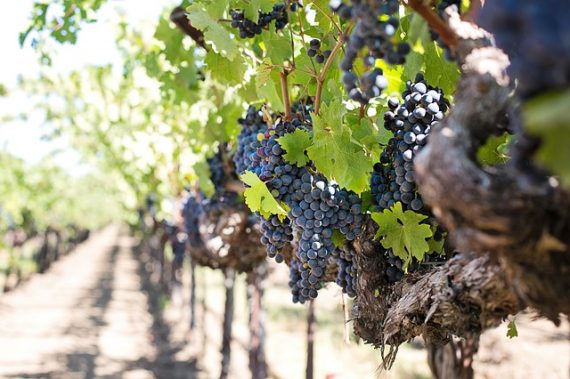 “Georgians were the first winemakers on Earth and now we hope to pioneer viticulture on the planet next door.”

It’s often said that real progress in a new technology isn’t made until someone starts using it for sex or getting high. That seems to be the case in the quest to be ready to grow plants on Mars as soon as humans first step onto the red soil. Yes, I know, some of you believe humans are already there – but do they have booze? A group of researchers in the country of Georgia, which prides itself on being the birthplace of wine-making, is planting the seeds to become the first to grow grapes and make wine on another planet. And yes, they’re planning for more than just reds.

“In the distant future, Martian colonists will be able to grow plants directly in Martian soil.” The IX Millennium project (named for the 8,000 years Georgia has been making wine) was founded in January 2019 by Nikoloz Doborjginidze to lead the way to wine on Mars. The Independent reports this week that in just three short months, astrobiologist Marika Tarasashvili, has developed a composting bacteria that will turn Martian dirt into fertile Earth-like soil. Working in a lab in Tbilisi, she’s using bacteria collected from “extreme ecosystems” (no, not gas station restrooms, but that’s a good backup plan) like hot sulphurous springs and breeding it to ingest Mars and excrete earth.

“But first we need to create a model of completely controlled sustainable Martian greenhouses.”

Tusia Garibashvili is the founder of Space Farms company, which is now building a vertical farming laboratory with tightly controlled temperature, atmosphere and radiation conditions that will simulate the Martian environment … on the inside. On the outside will be a luxury hotel in Tbilisi that will house the laboratory — who says scientists have to live like lab rats?

Meanwhile, a second part of IX Millennium is working at the Business and Technology University testing various Georgian grape varieties in a simulated Martian environment. So far they’ve determined that pale-skinned Rkatsiteli grapes — an ancient and versatile white wine variety that dates back to 3000 BCE – grows best under harsh Mars-like ultra-violet rays. 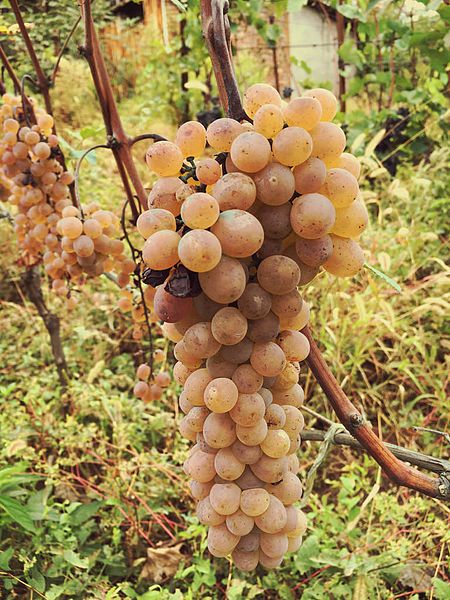 Is the faux Rkatsiteli wine any good? The researchers at IX Millennium aren’t ready to answer that and are planning to test many more barrels of Martian whites and reds until the first Mars mission is ready … so they have plenty of time. Of course, they also have a noble cause to use as a front for all of that wine-tasting, according to Business and Technology University Dean Nino Enukidze.

“Martian dreams aside, our experiments are providing information that is vital as humanity confronts a multitude of environmental challenges. We will be able to identify and breed food crops resistant to the problems caused by global climate change.”

That’s right … the solution to climate change could come from drinking Martian wine made from Georgian grapes.

As Matt Damon might say, it beats growing potatoes