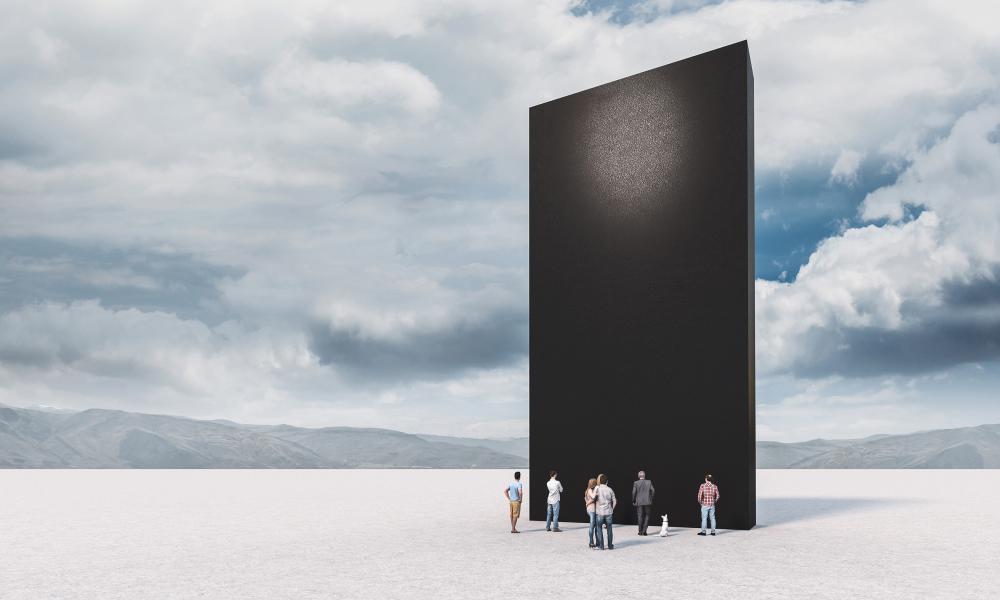 Scientists have decided to create something like a black box in case humanity ends. In particular, they plan to build a large and impenetrable box containing scientific data to help future civilizations gain a comprehensive view of how the end of the world came about. Everything will be stored in the box and everything will be recorded in real time.

At a time of instability, geopolitical upheaval and possible global conflict and even nuclear, scientists had the idea to create the “Black Box of the Earth” so that future civilizations, in case humanity collapses for any reason, know the “hows” and the “whys”.

Even the conception of such an idea shows that the Humanity’s intellectual elite now considers the possibility of a massive catastrophe very likely.

The “Black Box of the Earth” is expected to be made of steel and will be built in an isolated area in Tasmania. Construction of the structure is about to begin as we previously noted. There are substantiated fears that our planet is facing a sixth wave of mass extinction.

Similar to the black boxes that planes have and provide important information about the causes of plane crashes, experts are now designing the box to record climate data – such as carbon dioxide levels, sea temperature and energy reserves.

Also, the giant steel box will include information such as social media posts and news headlines. At the same time, inside the box will be storage disks, connected to the internet, which will be powered by solar energy from the roof of the huge box.

Jonathan Nibon, co-founder of the Glue Society, a company involved in the design of the box, told Australian ABC:

“The box is designed to record us all. “If the worst happens, this thing will stay there.”

It is noted that the idea of ​​the black box was “taught” to the general public with a series of science fiction films from the mid-1970s to the present day.

Advertisement. Scroll to continue reading.
In this article:black box, Tasmania 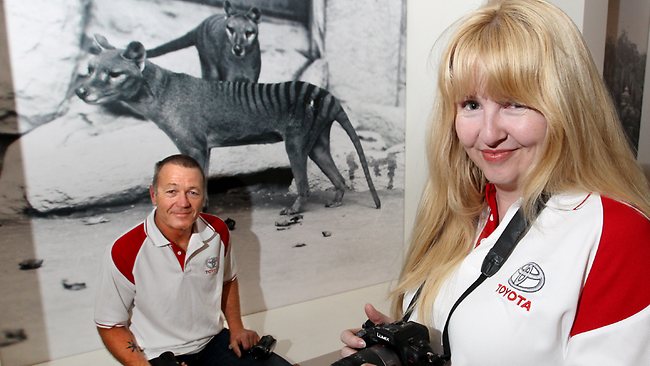 International team hopes to settle thylacine mystery once and for all

THE thylacine has officially been put on notice: the hunt is on. Thylacine (Tasmanian Tiger) Albert Quarrell (Albe) with a dead Thylacine shot at...