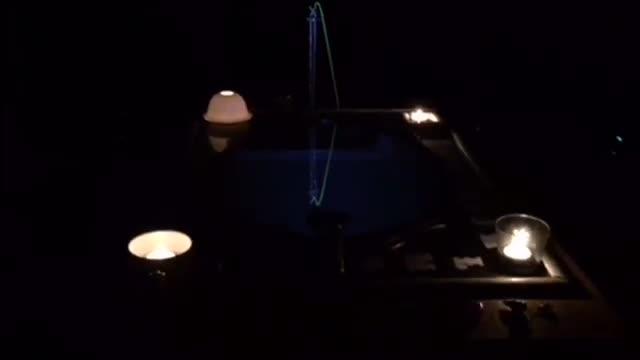 The following creepy video is said to contain the voice of a ghostly child calling for help from a haunted mirror. Psychic medium Ian Griffiths of Walking with Spirit Paranormal says that he was alarmed after he managed to capture the image and voice of what he believes to be a young girl rushing into our world through the mirror, Staffordshire Live reports.

Mr. Griffiths bought a mirror from an antique shop in Hinckley, Leicestershire, shortly before lockdown, and was immediately struck by the “ghostly presence of something otherworldly.”

According to him, using his expert equipment, Mr. Griffiths recorded the phenomenon of electronic voice (EVP) on the electronic recording he made. He filmed his experience and says that in his house, where he lives alone, you can hear an “inexplicable wheeze” that he has never heard before.

“I bought this mirror from an antique store in Hinckley. I have in my collection a lot of rare and amazing things that belonged to various famous and unusual people, but I have never seen anything like this. What I faced scared even me, and I have been doing this for 20 years.”

According to Mr. Griffiths, the ghost belongs to a girl at the age of nine, although in this case it is incorrect to speak of age – the girl is more than a century old. The child’s name is Alison Marie. When the medium hears her voice, she always repeats the same thing: “You can help me!”

Nevertheless, the medium is very wary of the requests of this ghost. According to him, the girl is clearly disingenuous and he feels the negative coming from her. At the same time, it is quite common for spirits to pretend to be children and try to be nice..

In recent years, many ‘sensitive’ people write that the line between the worlds has somehow became slightly thinner and some other dimensions have begun to enter our world, as it were. Or vice versa – the dimensionality and energy component of the Earth is growing, the planet is moving to some new level. Whether this is true or not, we do not know, but the case with this ghost confirms this hypothesis. 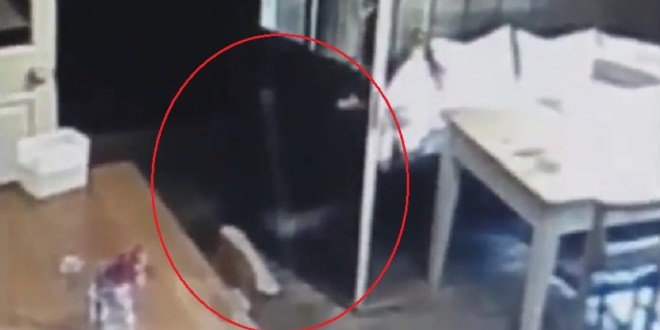 Ghost of a child is filmed at an English Pub

A security camera in the Lamb and Lion pub in York, England, has filmed what many believe to be a ghost of a child....