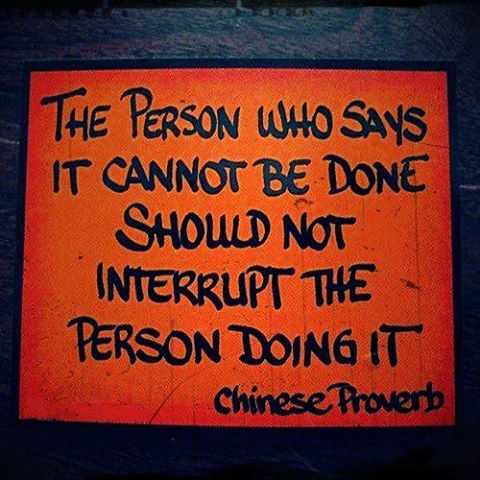 Is It Possible  Or Even Desirable  To Be Mentally Prepared For Apocalypse?
It should be very clear by now, to most thoughtful people, that we are well down the road of engineered collapse. Some might argue that we are already in the manifestation of ‘the end of days’.
It’s not important. What is important is to recognize that a combination of political corruption, corporate greed and military warmongering have pushed this planet’s ecological, social and cultural heart beat to the very edge of thrombosis. And that what stands behind this state of affairs is no longer a precipitous act of nature  as may have been the case 10,000 years ago  but a tightly knit enclave of power brokers. 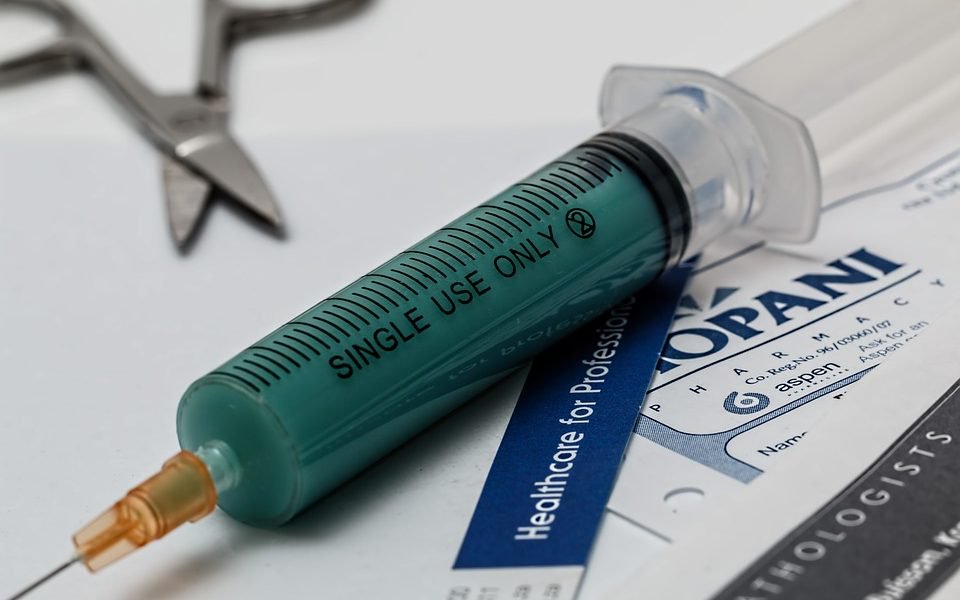 The Facts:Donald Trump was recently asked about the MMR vaccine, and he urged that everybody should get the shot and that vaccinations are necessary....