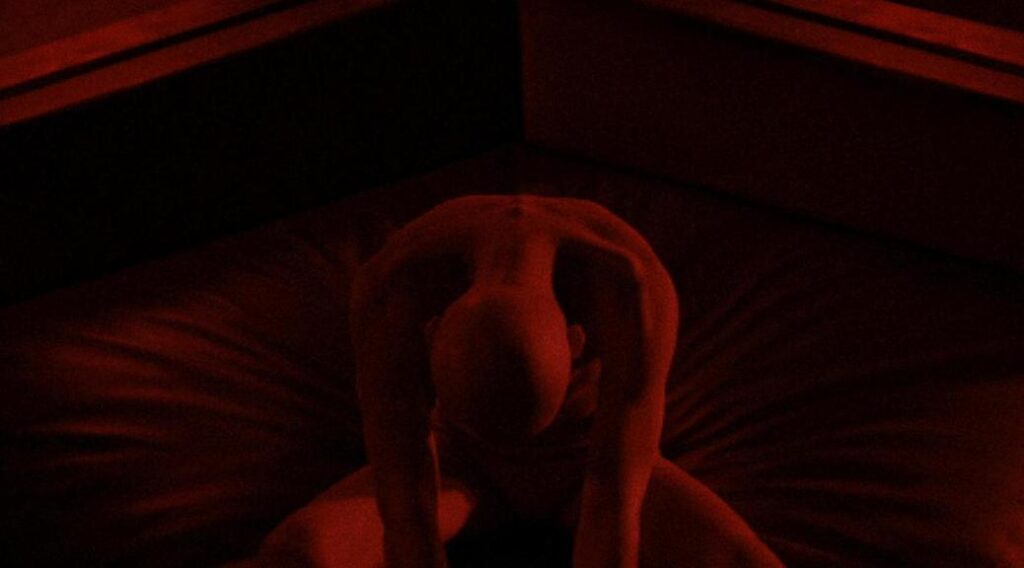 When will the apocalypse come? Our days on earth could be numbered. In fact, by the end of this century, the planet’s population may begin its inevitable decline, according to paleontologist and editor of the journal Nature, Henry Guy, in a new article for Scientific American – and he is not shy about using the word extinction.

“I suspect that the human population is not just set to shrink, but to collapse — and very soon,” he writes.

Guy points to the lack of genetic variation, declining fertility, pollution, and the stress of living in crowded cities as a recipe for disaster.

“The most insidious threat to humanity is the so-called extinction debt ,” Guy explains. “In the development of any species, even a thriving one, there comes a point when extinction is inevitable, no matter what they can do to prevent it.”

“The species that are most at risk are those that dominate certain habitats at the expense of other species that migrate elsewhere and therefore spread more evenly,” Guy suggested. “Humans occupy more or less the entire planet, and because we consume most of the productivity of this planetary patch of habitat, we dominate it.”

In other words, our actions will eventually catch up with us. This means that humanity may “already be a walking dead species,” Guy argues.

According to the researcher, it is much more likely that our population will not only decline, but disappear.

“The signs are already there for those who are ready to see them, Guy writes. The real question is – How quickly?”

Yes, indeed, the signs are there, but they are seen by those who are ready to see, but not dwelling in the lethargy of technocratic delusions.

However, Guy could be wrong when he says that the dominant population in the region will eventually self-destruct.

Yes, it happens in a locally isolated region if the population destroys the harmony of the ecumene. In the conditions of the entire planet, this does not happen because, firstly, the laws of nature for regulating the number of individuals of the population itself are turned on, and secondly, in nature there is a variability in the forms of manifestation of life necessary to ensure the evolutionary process, which is perfectly observed in nature.

Unfortunately, now, people, in their domination, have included the laws of nature, already manifesting themselves on a global scale, which can be designated as the search for new conditions of dynamic balance by swinging the parameters. This is precisely what we are now observing in earthly nature. Therefore, modern people, focusing themselves on the evolutionary process as Straight-through Processing (STP) in the concepts of technocracy, having convinced themselves of this, really created a precedent for self-destruction as an evolutionarily dead-end species.

However, since the species Homo sapiens is, as it were, the highest evolutionary link in terrestrial nature, those who are evolutionarily ready will go further, so that it is understandable in familiar terms, passing into another form of life manifestation.

The rest, will not disappear without a trace, but will go into the initial form in which they stalled, having lost the experience of the illusions of their preferences in their minds, but correcting the mistakes made. In religious beliefs, the passage of this is expressed as going to Heaven and Hell.

We have already begun to create Hell on Earth

Why would institutions collect genetic information from their citizens? When will worldwide mandatory genetic passports appear? What is ID2020 and Global QR Code? Is a social rating being gradually introduced? How do QR codes work against cultural codes? Why are the authorities in a hurry?

Since the digital twin will be associated with you as a really existing entity, which, in fact, determines the existence of this digital system itself, and, in addition, determines the relationship with the environment, all people will be placed not only under complete control, but also total control. By depriving you of your rights as a really existing entity in relations with the real environment. All of this will be done through your digital twin.

It is no longer important where your digital code will be entered, the recognition, as its creators believe, will be absolute. The Japanese have already announced the creation of a system for covert recognition of code carriers, embedded in the notorious 5-G. But this is not important either. Such recognition can be implemented in any technical system and it will be impossible to hide from this anywhere.

But there is a huge pitfall here – the global growth of unprecedented cybercrime, the beginnings of which are already showing up now and no super-duper protection will help.

Thus, it can really be said that human civilization has already entered the stage of self-destruction. Why? Because a civilizational antagonism between technocracy and life has been created, and, unfortunately, many of us contribute to this.

We all need to realize that the evolutionary process consists in an adequate reflection of reality in terms of complexity in itself, and not in following the chimeras of preferences of powerful and gradual idiots. Or, by expanding the definition of Hegel, it is necessary to realize that the only need for us is to follow the necessities of nature – to stay in them.

There is no need to turn everything inside out, defining the needs of nature solely as instincts, which is what the imperious and gradual idiots are trying to impose on us. This is their lot, let them stay in it. But why do we need this?

In this article:human civilization, Nature 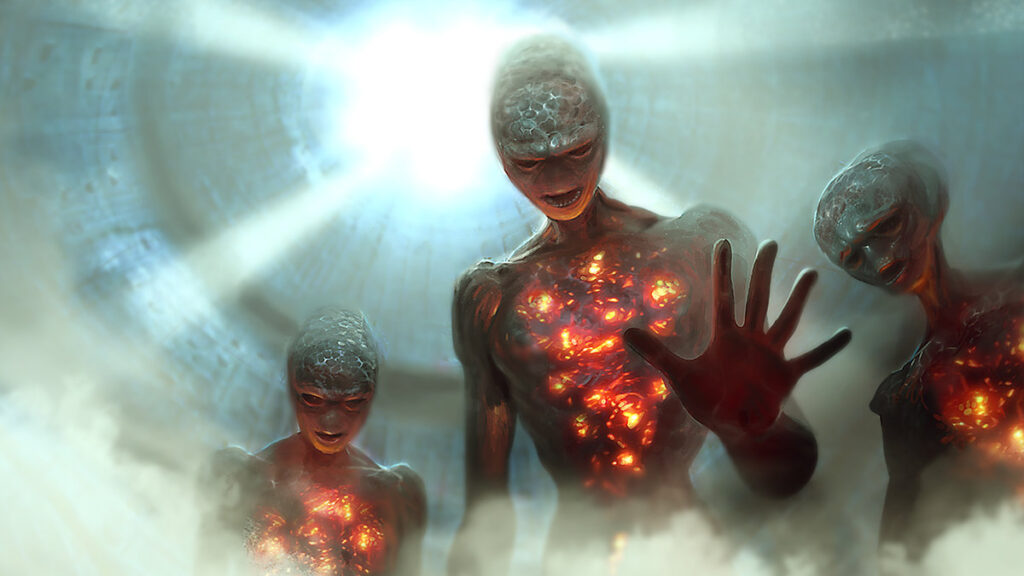 Indians and aliens – “I was told that there are four aggressive species in the universe, and humans are one of them.”

Dr. Ardi Sixkiller Clarke, professor emeritus at Montana State University, who is a native of the Cherokee tribe, has studied Indian stories about the... 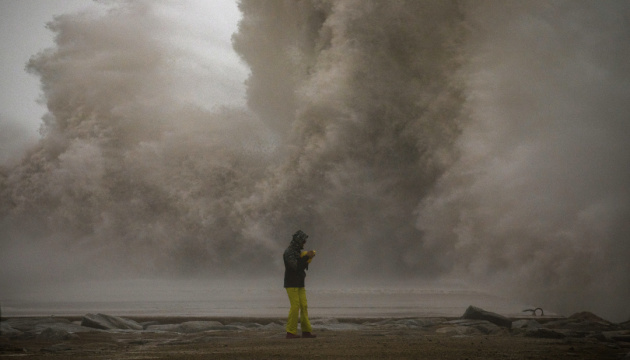 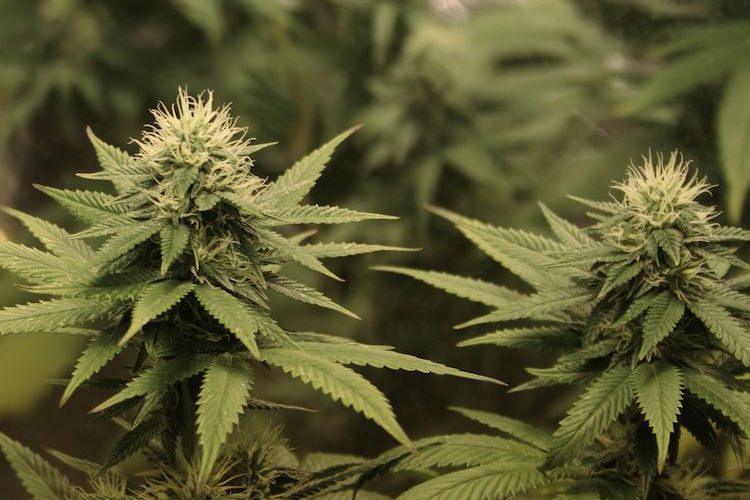 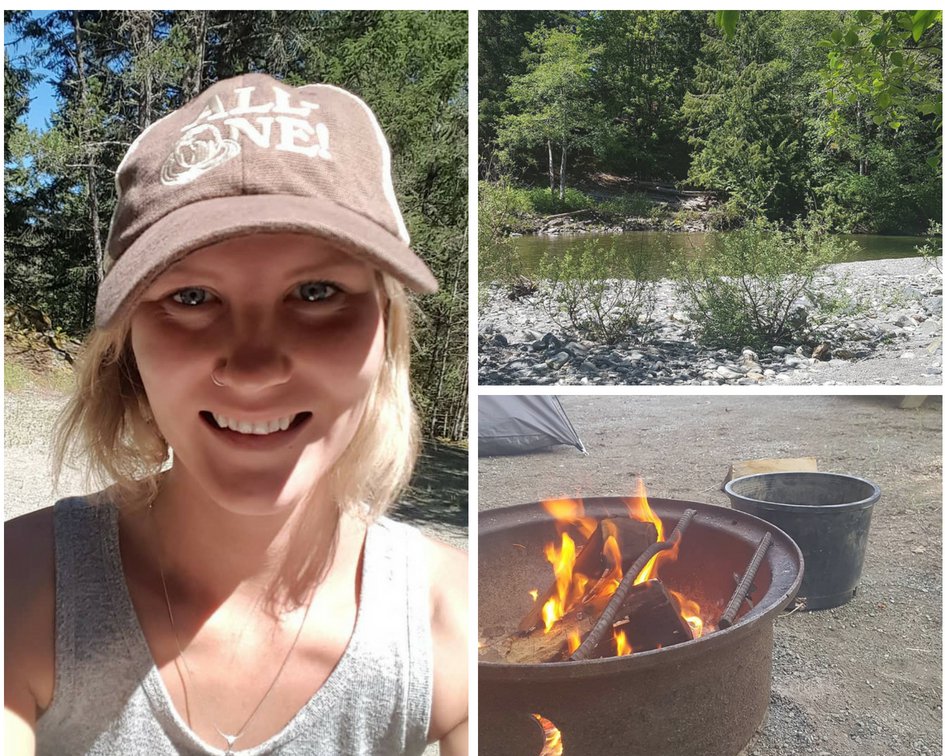 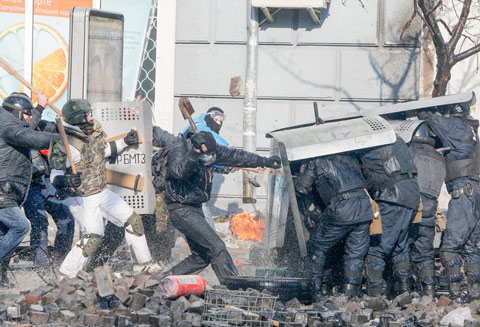 Do Not Go Out: “You Do Not Prepare to Be a Hero… You Prepare to Survive”

Editor’s Note: The following article has been shared with our community by Selco of SHTF School. His personal experiences during the Balkan war have... 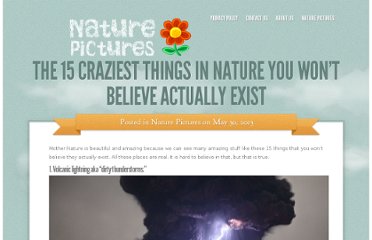 Mother Nature is beautiful and amazing because we can see many amazing stuff like these 15 things that you won’t believe they actually exist....