Hanson Robotics Video or Sophia the AI Robot is a fraud, A Fake! Here’s why!

BitsBytesBobs posted a very interesting video about this case and his arguments are good.

(SCROLL DOWN FOR VIDEO)

Here are a few replies to this video from BitsBytesBobs’s YouTube Channel:

Cam T said: “The most likely case, with regard to AI, is a Wizard of Oz situation.

Chances are, there’s just some jackass sitting in front of a microphone and a camera with facial recognition software running, feeding it facial and vocal expressions, in real-time. All of the technology to fake this has long since been perfected, and every outward affect you should expect a genuine AI to generate (or start generating) in the world, is NOT happening.

Another point of technological comparison: look at the popularity of these personal assistant apps built by multi-billion-dollar tech giants like Amazon, Google, Apple, and Samsung. These apps are total junk and require lots and lots of “training” which is really just a form of personalized scripting. Even after training them, they rarely work correctly, twice in a row.

Furthermore, the more Sophia videos I watch, the more I see lots of incongruities in its responses with regard to its so-called “development”, in that in some cases it’s robotic and giving logic-based responses, but more and more, it responds with an emotional drive, even “negging” and taking stabs at people and ideas, in its remarks. These are emotional qualities, and it has been exhibiting them well before it was ever given a so-called, “body.” Even with the “body” it now has, it’s not cellular; and emotion is a vibratory aspect of the physical (cellular) body. So while emotion is influenced by thinking, it is not an attribute of thinking, which is inherently contradicted in the videos by way of the chronology of its so-called, “personal development.”

This robot (as with all robots) only has the ability to calculate, tantamount to what we consider “thinking.” It cannot feel, because its body lacks the ability to change naturally, which also means it cannot “be alive.” So, this is something else to watch for in the future, as I anticipate this argument will eventually transpire as a result of the recognition of this fact: that a robot will be able to feel “real emotion” with the introduction of so-called “nano-technology.”

In the end, I don’t think this is about a technological revolution. This is about re-defining language and setting a precedent for not only what it is to be alive or human, but how things like “life” and “being-ness” are regarded legally. In other words, they’re up to something, and it’s not at all what they’re leading you to believe it is. The biggest tell is found in its remarks, as they are rushing along too fast with attempting to trick people into believing this thing is actually alive by way of the quality of its expressions, but the steps they’ve taken don’t add up to what we’re seeing in that regard. It’s like saying you’ve discovered rock that can fly, and then presenting the “evidence,” by way of a photograph of an airborne rock.”

Bilko Prince said: “This is best video on sophia ive seen. Ive said all along its a scam. Thsnk you for putting it out there.”

Gregory Apple said: “Finally, someone is saying it like it is. I find it a little suspicious that it has a British human voice in one video demonstrating real inflection, and in others it is an Alexa voice. ”

ymzigskg obdsjgx said: “I unfortunately don’t doubt that she is potentially fake. The A.I. race is bigger then the space race sometimes… and to be the first to produce a fully sentient being…well hot dog, you got yourself a dagum trophy to ring thru time itself…and well as they don’t claim she is sentient in nature… they sure market her as self learning and autonomous. But what they are hoping is that the general public won’t notice how unsophisticated Sophie is currently until they are able to equip her with more true A.I.”

This is the video i am talking about:

Advertisement. Scroll to continue reading.
In this article:robot, Sophia 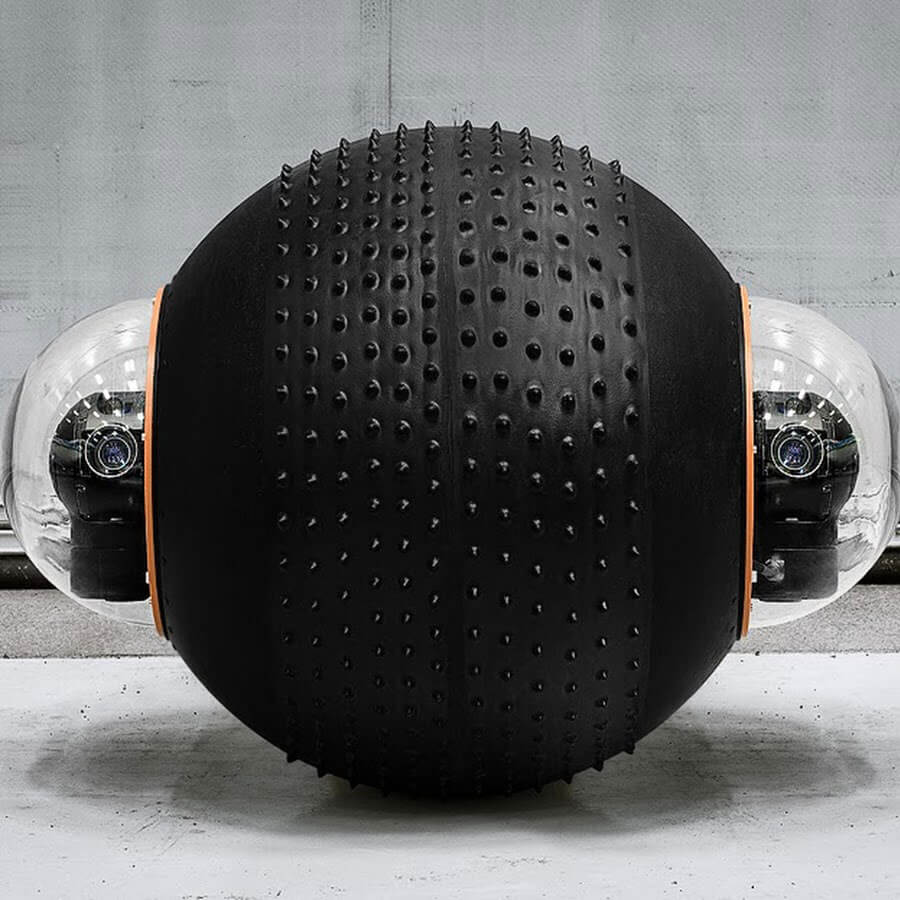 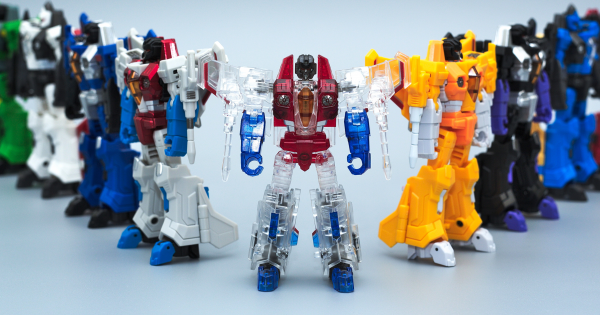 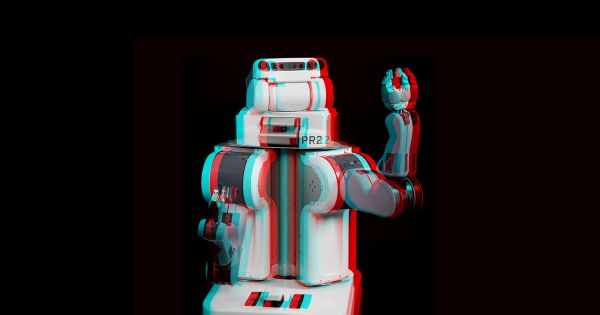 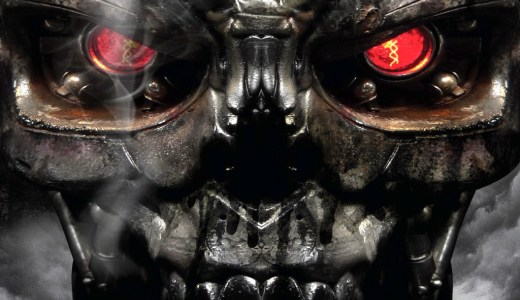 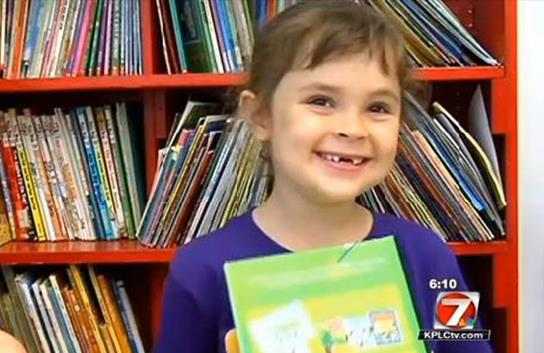