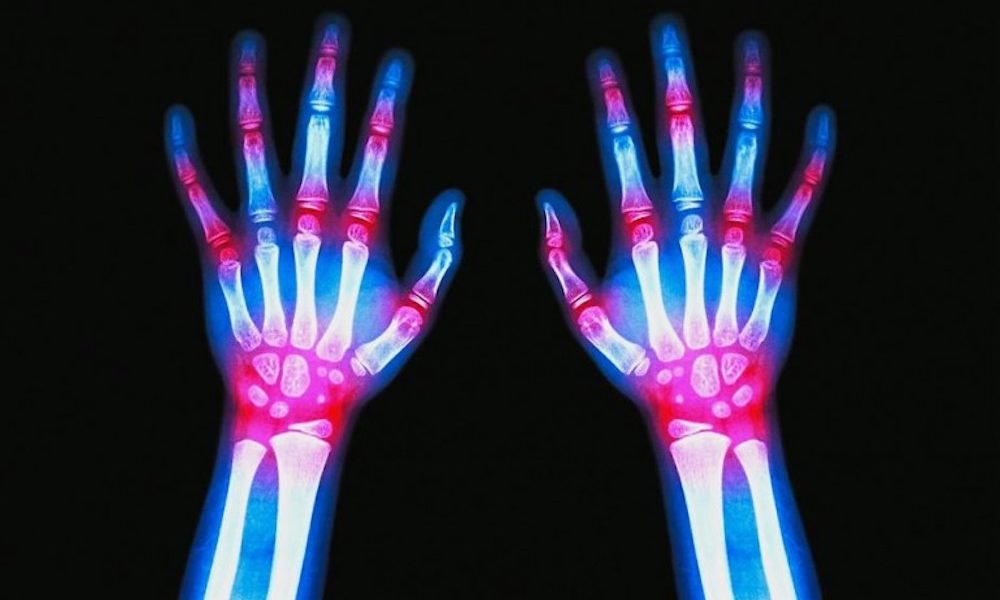 For people who think of arthritis as a disease of the elderly, learning that children also suffer from arthritic conditions may come as a shock. Across age groups, various forms of arthritis are a growing public health problem in the United States. New cases of juvenile rheumatoid arthritis and other types of autoimmune arthritis in young Americans are two to three times higher than in Canada, with cases occurring within the wider context of proliferating pediatric autoimmune disorders. Over one four-year period (2001-2004), the number of ambulatory care visits for pediatric arthritis and other rheumatologic conditions increased by 50%.

Currently, one child in 1,000 develops some form of chronic arthritis – about twice the estimated prevalence of the early 1980s.

The medical community lumps childhood arthritic disorders under the broader umbrella of “juvenile rheumatoid arthritis” or “juvenile idiopathic arthritis” (JIA). “Idiopathic” means “no identifiable cause.” There has been a predictable rush to pinpoint predisposing genetic factors, even though most of the genetic variations identified in JIA “are shared across other autoimmune disorders.” Of more practical relevance, an emerging consensus points to environmental factorsas major contributors to JIA, with childhood infections attracting particular attention.

In light of the interest in infections, how do we explain the deafening silence about the possible role of vaccines as an autoimmune trigger for JIA, when the stock-in-trade of vaccination is the “mimicking [of] a natural infection”? One study out of Brazil alludes to case reports linking autoimmune rheumatic diseases such as JIA to vaccination—but quickly dismisses the vaccine hypothesis as “controversial.” However, American children suffering from JIA and other debilitating autoimmune disorders deserve to know whether the dozens of vaccines they receive through age 18 are at least partially responsible for their misfortune.

A study published in 2001 found a temporal association between the infant hepatitis B vaccine and chronic arthritis (as well as other adverse health outcomes) in the general population of US children.

Childhood arthritis—a disorder that results in permanent joint damage—is characterized by joint pain, swelling, stiffness and other symptoms that interfere with activities of daily living such as dressing and walking. The National Institutes of Health (NIH) understatedly describes the quality-of-life impact of JIA on all spheres of a child’s life as follows: “Juvenile arthritis can make it hard to take part in social and after-school activities, and it can make schoolwork more difficult.”

Currently, one child in 1,000 develops some form of chronic arthritis—about twice the estimated prevalence of the early 1980s. A diagnosis typically is conferred when a child under age 16 has experienced joint swelling for at least six weeks.

One intriguing historical study found that prenatal or neonatal presensitization to influenza triggered the subsequent onset of JIA upon reexposure to influenza virus. Does influenza vaccination, which targets pregnant women as well as children beginning at six months of age, represent a form of prenatal and neonatal

Although JIA onset can be as young as six months of age, studies looking at childhood patterns of arthritis report dual peaks of onset in toddlers (1-2 years of age) and just prior to adolescence (8-12 years of age). The childhood vaccine schedule administers multiple vaccines during both of those windows, including hepatitis B vaccination in infancy and the first dose of the human papillomavirus (HPV) and meningococcal vaccines at ages 11-12 (or earlier). A study published in 2001 found a temporal association between the infant hepatitis B vaccine and chronic arthritis (as well as other adverse health outcomes) “in the general population of US children.”

Among the possible infectious candidates for JIA, researchers have pointed to several specific viruses—including influenza, rubella and Mycoplasma pneumoniae—that may “initiate or augment this chronic disorder.” One intriguing historical study found that prenatal or neonatal presensitization to influenza triggered the subsequent onset of JIA upon reexposure to influenza virus. Does influenza vaccination, which targets pregnant women as well as children beginning at six months of age, represent a form of prenatal and neonatal “presensitization” to influenza capable of laying the groundwork for JIA?

This is a reasonable question to ask, particularly because of the seasonal pattern of JIA onset, with the winter months (just after influenza vaccination) representing “the peak time of year for new cases of JIA to present.” Moreover, a look at the package inserts of common childhood flu shots shows that arthralgia and arthritis (terms often used interchangeably to describe joint pain) are documented adverse reactions of the vaccines, both in clinical trials and postmarketing reports. Consider the two GlaxoSmithKline influenza vaccine formulations approved for children six months of age and older:

It is somewhat more challenging to consider the association of rubella vaccination with joint pain because children typically are vaccinated for rubella in the context of one of two combination vaccines: measles-mumps-rubella (MMR) or measles-mumps-rubella-varicella (MMRV). However, Merck manufactures a live virus rubella vaccine (Meruvax II). In the package insert, the company cautions that “postpubertal females should be informed of the frequent occurrence of generally self-limited arthralgia and/or arthritis beginning 2 to 4 weeks after vaccination.” Citing incidence rates for arthritis and arthralgia of 0% to 3% in children and 12% to 26% in adult women, the Meruvax II insert states that reactions in adolescent girls “appear to be intermediate in incidence between those seen in children and in adult women.”

There is no human vaccine for Mycoplasma pneumoniae (or M. pneumoniae), a species of bacteria typically associated with mild respiratory infections in humans (sometimes called “walking pneumonia”). (Efforts to develop a human vaccine have failed because they have, “ironically,…often led to exacerbation of disease.” However, six companies manufacture related pig vaccines in the U.S.) Disturbingly, mycoplasma are “commonly found as including in viral vaccine production, and “are too small to be seen under a standard lab microscope.” Although “the detection of mycoplasma contamination is of utmost concern in…vaccine manufacturing”—not least because contamination has the potential to “disrupt patterns of human gene expression”—studies have found that “half of all lab scientists fail to check for the presence of Mycoplasma in their cell cultures.”

Both Flulaval and Fluzone (some of the most commonly prescribed flu vaccines for children) contain thimerosal, the mercury-based vaccine preservative. In addition, numerous other vaccines on the childhood vaccine schedule contain aluminum

A 2018 study published in Environmental Research notes that individuals with rheumatoid arthritis and other connective tissue diseases often display sensitivity to heavy metals such as mercury and nickel. The researchers hypothesize that “metal-specific T cell reactivity can act as an etiological agent in the propagation and chronification of rheumatic inflammation” (where “chronification” refers to the progression from transient to persistent). Holistic health practitioners would not be surprised by this hypothesis, having warned for years that the symptoms of heavy metal toxicity can “mimic those of certain autoimmune diseases,” including various types of arthritis.

Both Flulaval and Fluzone (some of the most commonly prescribed flu vaccines for children) contain thimerosal, the mercury-based vaccine preservative. In addition, numerous other vaccines on the childhood vaccine schedule contain aluminum.

Although researchers have noted that the mechanism linking infection to autoimmunity “is complex and multifaceted,” the phenomenon of “molecular mimicry” (whereby the immune system attacks “self” antigens that are structurally similar to “non-self” antigens) offers one likely explanation. Some investigators have posited that the aluminum adjuvants in vaccines can induce autoimmune illness through an acceleration of molecular mimicry. Do the metals in childhood vaccines play a role in triggering JIA? This is just one of many critical unanswered questions that need to be answered concerning the potential role of vaccination in the autoimmunity epidemics affecting both children and adults.

In this article:Childhood arthritis, Quality of life 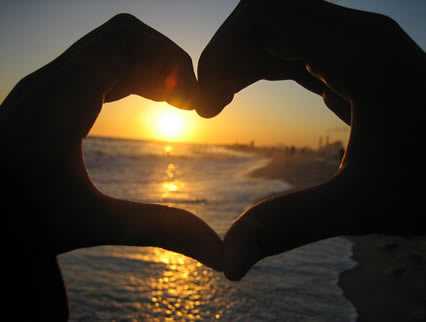 18 Things You Can Do Right Now To Become a Loving, Positive Person

We live in denial of our inherent negativity for the most part, and often wonder why the world around is so mean and reckless....