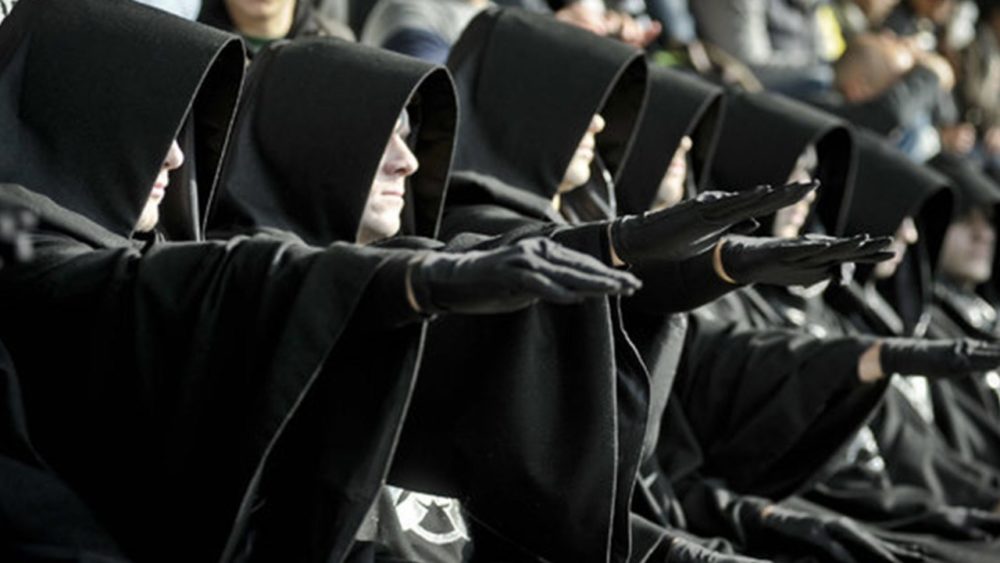 “Symbols and signs rule the world” and in fact, for many centuries the life of mankind has been secretly controlled by certain secret forces, which are in strict hierarchical subordination to each other, all kinds of closed clubs, Masonic lodges, knightly orders, religious sects and the like. Some are higher in the hierarchy, some are lower, and at the top are a small handful of puppeteer authors.

They have long and tirelessly decide the fate of the world at their own discretion. Adepts of secret societies may not know who they end up working for, but they clearly know that they should help and support the causes of the people who stand by their side. One of the ways they recognize friend or foe is the use of numerical codes. It’s like encryption: having seen certain codes in some information, the adept understands that “their own” are working here. This is their method of unstructured management.

To calculate and recognize codes, a special technology called gematria is used. This is a kind of calculator that allows you to encode certain words and phrases and translate them into a numerical format. The resulting number will be a code referring to that word or phrase. There are several encodings: English, Hebrew, Sumerian, etc., but in this period of time, English is mainly used. So, for example, the phrase “Order out of chaos” has gematria 222. And it was on February 22, 2022, chaos spread on the planet with the invasion in Ukraine.

239 is perhaps the most important number in their code system

Many inquisitive and attentive people have long noticed that this code has been used unbelievably often lately. The Internet is replete with articles and videos that show this through well-known events, popular movies, clips, political statements, and so on.

If you run a search on code 911, then no less information will fall out than on code 239. This code was used during the implementation of the most high-profile terrorist attack on September 11, 2001, and its high popularity among all the so-called “conspiracy theorists”, but in fact, people capable of critical thinking.

Here is another trick as an example of gematria coding:

If we enter the “Two hundred thirty nine” phrase into the calculator – we see that according to one of the encryption versions, this is code 112. Therefore, codes 112 and 211 can also be used instead of code 239. They need such cunning moves and tricks to cover their tracks.

Everyone knows that in the US the emergency phone number is 911, in Russia it is 112. In both cases, this is equivalent to the code 239. On the basis of these services, call centers for the coronavirus pandemic were created, as we know.

If you begin to notice these codes in the information coming to you through all channels, then your world will change a lot.

But why exactly is 239 so important? Many people are trying to answer this question. Some say that puppeteers-screenwriters are preparing the end of the world for us on September 23, but it is not known what year. There are many such assumptions. But it can also mean June 23, for example, or March 29 – there is also this code.

Prophet Daniel predicted our future until 2039?

“And you, Daniel… seal this book until the last time, (when) many will read it and knowledge will increase”.

The book of the prophet Daniel hid its secret for centuries – the date of our future hidden in it. Only now is the time to find out what awaits us all.

One of the most impressive moments in the gospel is the chapter in which Christ’s disciples ask him about the end of time: “What is the sign of your coming and the end of the age?” (Matt. 24-3) In response, Jesus begins to list all these signs (by the way, very suitable for our time), not forgetting to mention numerous false prophets, and wars, and iniquity, when “the love of many grows cold.” In the Gospel of Matthew, ending this bleak description, Christ pronounces the following words: “He who endures to the end will be saved. And this Gospel of the Kingdom will be preached throughout the whole world, as a testimony to all nations … So, when you see the abomination of desolation, spoken through the prophet Daniel standing in a holy place – let the reader understand – then let those who are in Judea flee to the mountains … “.

Why does Christ, touching on such an important topic as the “end times” and his own Second Coming, suddenly refer to the Old Testament prophet Daniel? Why does he underline these words, placing special emphasis on them: “He who reads, let him understand”? After all, usually in the Bible there are phrases of this kind – “he who has a mind will count”, “he who has ears let him hear”, etc. – are hints: something important is hiding in this place.

Following the instructions of Christ and turning to the text of the book of Daniel, one can indeed find a lot of interesting things in it. For example – the exact date of the Second Coming, indicated there quite openly.

The image of the “abomination of desolation” is found in Daniel in his final chapter, which is entirely devoted to the chronicle of the last days of the existence of the “colossus”. Summing up his prophecies, Daniel directly indicates the timing of the events he predicted, when the old world order should be replaced by a new, much more just one:

“From the time of the cessation of the daily sacrifice and the setting up of the abomination of desolation, one thousand two hundred and ninety days will pass. Blessed is he who waits and will reach one thousand three hundred and thirty-five days.”

The word “day” in Hebrew is a flexible concept, literally meaning “epoch”, “a period of time”. In the Bible, “days” often mean years, as, for example, in the prophet Ezekiel: “I determined years for you by the number of days … I determined a day for a year for you” (Ezek. 4-5).

Considering all this, one can easily find out how much time must pass from the historical date – the destruction of the Jerusalem Temple (“the cessation of the sacrifice”) to the joyful days of bliss. It is enough to add both numbers (1290 and 1335 years) and add them to the date 586 BC. 1290+1335-586

So, apparently, the puppeteers of our reality could have taken the code 239 to commemorate the scheduled date of the end of time in 2039. And all references to this code mean that the information containing this code or its varieties, is related to their project for the global reorganization of the world.

239 is the code for the end of our familiar world and the establishment of the New World Order (NWO).

The Age of Aquarius has come and to break the old system, they use the Horsemen of the Apocalypse. There has already been a pandemic, a rider on a red horse is now racing across Ukraine, destroying thousands of people’s lives. We are promised famine, as then – at the end of the Second World War and soon it will come, do not ignore this warning. And whoever escapes death – the last rider on a pale horse, will remain to live under the New World Order, where, according to their legends, as on the tablets of Georgia, only 500 million inhabitants of the Earth out of the current six-plus billion will be allowed. 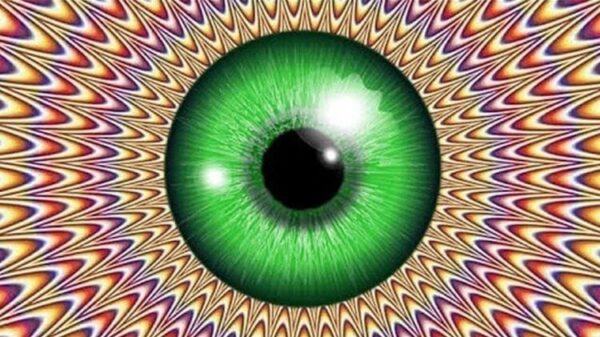