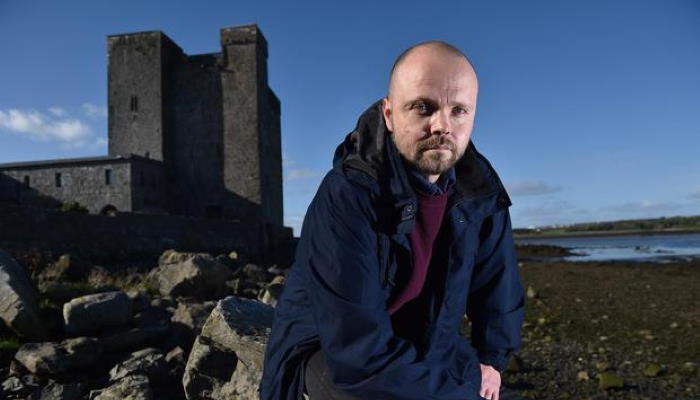 A huge spike in paranormal activity has been spotted by Irish ghostbusters in some of the most haunted places during the coronavirus pandemic, Irish Central reported on October 28.

Irish Paranormal Investigations (IPI), one of Ireland’s leading paranormal investigation groups, reported that activity has also increased significantly in people’s homes over the past 18 months.

IPI spokeswoman Anne Massey said that “transitions” from the spirit world often occur during times of social trauma such as pandemics and wars. She added that ghostbusters believe the traumatic impact of the COVID-19 pandemic has increased contact between the living and the spirit worlds.

Massey noted that people probably notice more signs from the spirit world because they are less busy than they were in pre-covid times.

“This is twofold: more people are becoming more aware of what is happening around them now and are noticing these transitions from the spirit realm,” she said.

Paranormal researchers have also noticed a spike in activity at tourist attractions such as Spike Island and Malahide Castle due to a lack of visitors over the past 18 months.

“It’s a different matter with the tourist destinations we are exploring – Malahide or Spike – because people are not there all the time, spirits or whoever they are has been given the opportunity to recharge if you want ,” Massey said. ” They restore energy and then react (more strongly) when people suddenly return to these places.”

The most haunted places in Ireland are Loftus Hall in County Wexford, Kilmainham Prison in County Dublin, and Charleville and Leap Castles in County Offaly.

The scariest building in Ireland, however, is the Hellfire Club on Dublin’s Montpelier Hill, which is rumored to have been built in an ancient cemetery. The ruins of an old hunting club have been a source of paranormal activity for decades, and the building is known for its many ghost stories.

“I think Ireland is at least in the first two lines there, even as paranormal researchers we are surprised,” he said.

In this article:Ireland, paranormal investigation

Fortean Ireland Ireland, like many parts of the world, experiences the odd mystery explosion. You know, those massive, one-off, rattling your doors and windows,...

For thousands of years, there have been legends of mysterious wee people that are much smaller than midgets and dwarfs. Unlike the typical deformities...