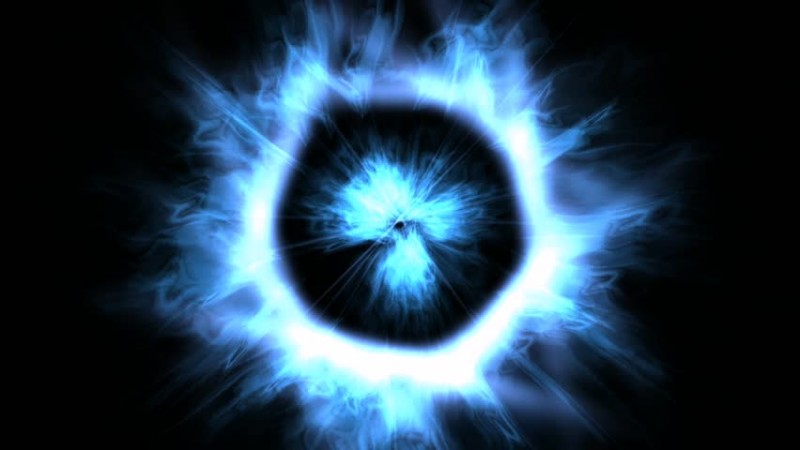 Recently, a group of researchers from Harvard University suggested that our planet does not belong to biological life forms. At first glance, this theory looks crazy. If we look around, we will see everywhere biological forms of life – birds, animals, humans, plants – they are all organic.

However, a Canadian-American-British group of researchers suggested that our physical body is extremely unsuitable for conquering outer space. Actually, they are right. The aging process, various diseases, exposure to such quantities as temperature, pressure, radiation – they all destroys us as a person. When taking into account interstellar spaces, it turns out that a creature with such a physical body simply cannot take and fly to the nearest star system.

Based on this, scientists came to the conclusion that in fact the biological form of life is doomed to extinction on a galactic scale. We live in a three-dimensional world which suggests that higher beings cannot approach our planet. Plasmoids, elementals, elemental entities are by no means creative visions of science fiction writers, at least according to some researchers.

The energy form of life can be very different – plasma, water, mineral, ethereal and many, many others. There could be organosilicon and germanium life forms that are more resistant to the effects of any destructive factors. But for some reason we don’t see them.

For example, on the Sun, as well as in the center of the Earth, lives a volcanic plasma form of life, or, in a simple way, a fiery form of life which can be described as clean energy. According to researchers, life is an energy-informational component – a plasmoid. Until the energy has received it, it is only the source material that we see in our primitive three-dimensional dimension.

When the energy forms a symbiosis with the plasmoid, then an energy form of life is obtained. They are powerful beings, each living on their own level (dimension), one out of 33 or even 36 worlds. A biological life form is the same. Biomass cannot live without a plasmoid. When it leaves the body, the person seems to die. This is physical death and nothing more.

Based on this theory, any cosmic body can be inhabited, even the sun. There are many researchers who believe that each star has its own world. Everything that is in space is a mass of substances, and a plasmoid can be placed in each of them. So, there can be practically an infinite number of life forms in the Universe. An interesting theory, perhaps ahead of its time. 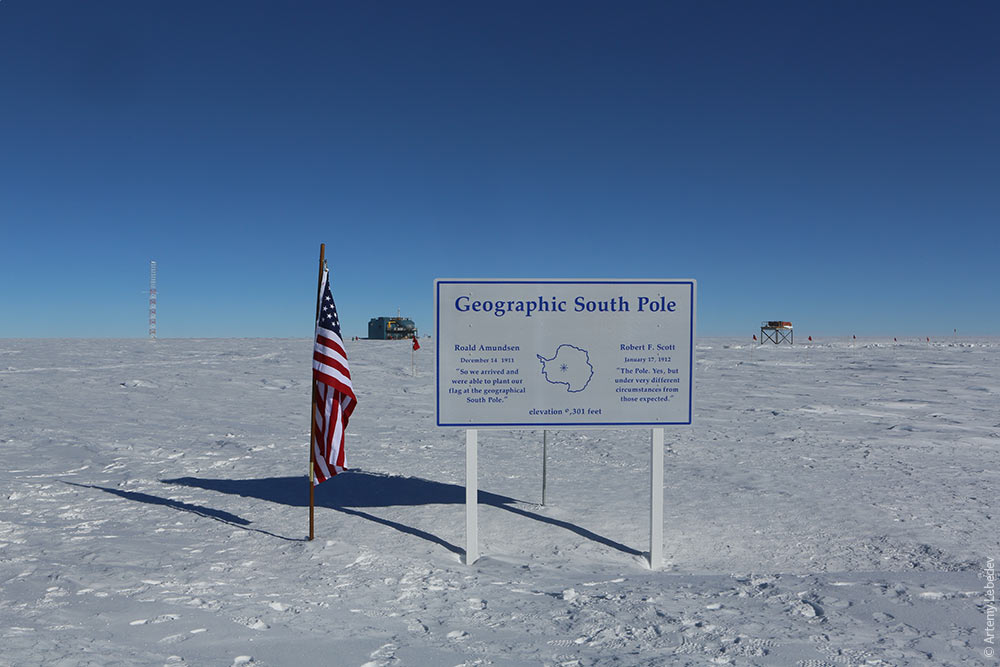 Japanese scientists examined a Martian meteorite found 35 years ago in Antarctica and came to an incredible conclusion. The bacteria found in the stone can... 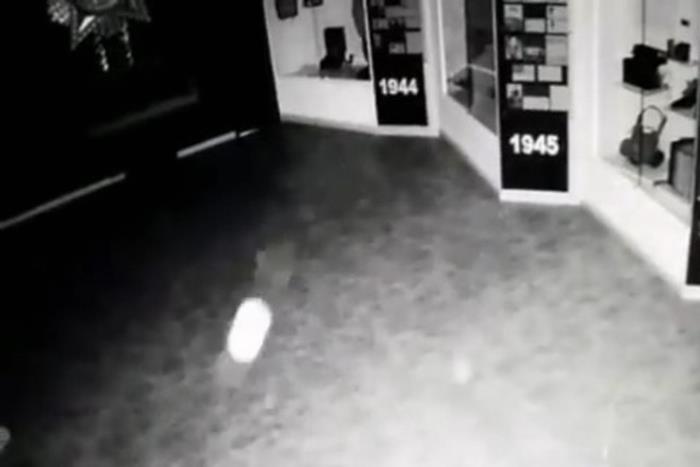 Plasmoids filmed in the Amur Museum of Local Lore in Russia

In the Amur Regional Museum of Local Lore, a video surveillance camera recorded an inexplicable phenomenon. Glowing objects flew in one of the halls. Appearing from...