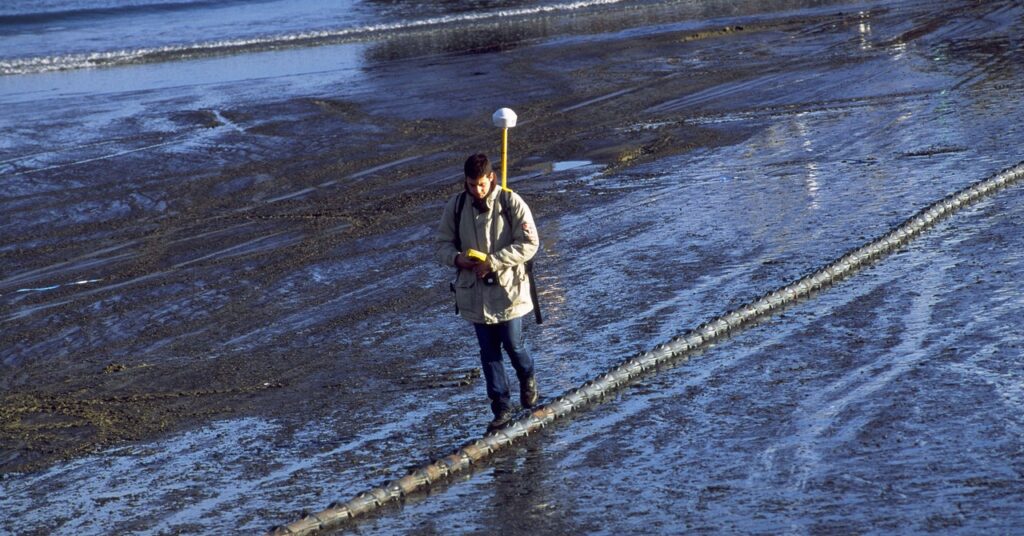 In the list of apocalyptic events that threaten humanity, another kind of end of the world has appeared. We are talking about Internet Armageddon – it can happen when the powerful emissions of charged particles from the Sun cause a large-scale geomagnetic storm. Such cosmic cataclysms do not pose a threat to people. We are reliably protected from solar wind streams by the Earth’s magnetic field and its atmosphere. However, a geomagnetic storm could lead to the collapse of the Internet on a planetary scale.

This is what UC Sangeeta professor Abdu Jyoti says in her report “Solar Superstorms: Planning an Internet Apocalypse,” which sparked a furor at SIGCOMM 2021, the flagship event for professionals in the field of computer communications and the architecture of the World Wide Web.

The star came out of hibernation

The question is, why should we be afraid to wait for the computer light death, if before that we had been sitting on the Internet for decades and did not know get affected? First, such events have already happened in the history of mankind.

For example, the most powerful geomagnetic storm in the entire history of observations of 1859 paralyzed the work of the then “Internet” – telegraph communications were denied throughout Europe and North America. In some cases, telegraph operators received serious electric shock. And already in our memory in 1989, a medium-strength solar flare caused a power outage for 9 hours in northeastern Canada, malfunctions of spacecraft and radio communications.

Secondly, the formation of the Internet, as the World Wide Web, fell on 30 years of solar minimum – a period when our star was white and fluffy.

“It so happened that the low phase of solar activity coincided with the rapid development of technology on Earth,” says Sangeeta Abdu Jyoti.

But in 2019, a new 25th cycle of solar activity began. Now the star is slowly emerging from hibernation, space weather will deteriorate, a recent study has shown that the current cycle will be one of the strongest in history.

A geomagnetic storm could lead to the collapse of the Internet on a planetary scale.

How much does one day of the fall of the Internet cost?

It is estimated that the number of sunspots at the peak of the current cycle will be 210-260, while at the peak of the recently completed 24th cycle the maximum was 116 (the number of sunspots and the power of coronary mass ejections are closely related). But, since the current Internet infrastructure was built during the era of the calm sun, scientists have no idea how resistant it is to powerful solar storms.

Professor Jyoti believes that if events develop according to a pessimistic scenario, then after a solar mega-storm the World Wide Web may remain inoperative for several weeks. The economic damage from interruptions to the Internet for one day in the United States alone is estimated at $ 7 billion. But in this case, it was not about the total collapse of the Internet, but about local cyber attacks, the failure of some servers and a decrease in the data transfer speed.

The consequences of a solar storm will be felt much wider. The banking system will stop, the economy will freeze. The global supply chain of goods and foodstuffs will be paralyzed. Satellite equipment in orbit may fail, in this case navigation systems, satellite television will stop working … Damage on a global scale may amount to tens or hundreds of billions of dollars per day.

USA is the weak link

In her research, Sangeeta Abdu Jyoti found out which points of the World Wide Web infrastructure are most vulnerable:

“Companies like Google and Facebook, which need access to large data centers in the regions, will be the first to suffer. Local companies are more likely to remain operational. At the same time, Facebook is more vulnerable, since Google’s data centers are fairly evenly distributed around the world, and Zuckerberg’s social network has no infrastructure either in Africa or in South America.

However, there is some good news. According to calculations, the likelihood that an extreme space storm will play out in the next decade is, according to various estimates, from 1.6 to 12 percent. The current 25th solar cycle peaks in 2025. If we survive it, it will be easier further.

In addition, spacecraft observing the Sun will be able to detect the emission of a stream of charged particles by a star and warn us at least 13 hours before the start of Internet Armageddon (usually a cloud reaches the Earth in 1-3 days). Therefore, management companies will have time to prepare for the apocalypse and at least disconnect the most problematic sections of the network in advance.

Well, as a last resort, we are provided with a couple of weeks of digital detox. Which, in general, is also a useful thing.

In this article:internet, solar storms

A SOLAR storm is expected to close out the Easter weekend with a bombardment of solar particles set to hit our planet on Easter...

Putin refers to Internet as a ‘CIA project’

The Russian leader has criticized the nature of the Internet, fueling fears of a possible web breakup. Putin’s remarks echo those of several other...

By Lisa Grossman  | NewScientist Earth can raise shields to protect itself against solar storms. For the first time, satellites and ground-based detectors have...