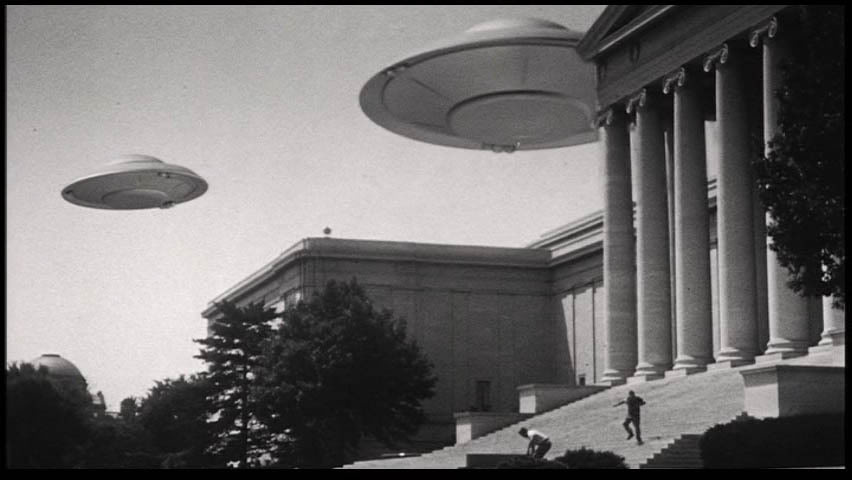 This is an excellent film. By the way, this was the United States ‘attempt’ at disclosure. There is a part on here that shows the actual UFO that landed on Hollomans (Sp?) Airforce base where President Eisenhower allegedly spoke with alien beings. This film was also funded by the military I believe.  Enjoy the film!

In this article:documentary, Eisenhower, UFOs, US