According to released documents from the FBI archives these so-called interdimensional entities have been visiting us for a long time and have taken precautions not to be seen in our visual spectrum and the only way they were detected in the first place is through infrared cameras!

This is quite amazing stuff and a really big declaration by one of the world’s most respected law enforcement agencies? Could this be a load of old shoe laces or is there anything to this? Well, yes there is and it’s official as you can check for yourself right here:

Here’s a snap shot of the FBI website with the documents.


The most curious thing about this whole thing is that the FBI even released these documents at all? So what that they’re declassified that doesn’t really matter especially if they deem it of national security then it doesn’t see the light of day! But according to the freedom of information act they must release them if there’s no threat or anything of a national security breach is unlikely to happen? That’s our understanding of it? So as it say’s further down, they are peaceful?

So after reading these papers, it states in them:

We give information and warning and can do no more. Let the newcomers be treated with every kindness, unless…

All that is blowing our minds because to know an FBI agent wrote this (it’s been declassified and released through the FBI own website OFFICIALLY).

The rest of that part of the page was not readable. But wow, what a read and half that was? It’s in the images above. Just enlarge them or go to the actual source itself, the FBI website with the link we’ve provided and see for yourself?

This is really, really cool stuff and we still have to look at the website address and yes, it is definitely the real deal.

This is weird stuff guys, the actual FBI having released this information? It’s what we are looking for as far as evidential proof is concerned, to put forward as a genuine Alien encounters.

This report reached the public in 2011 and was written by a high-ranking FBI agent whose name is unknown, as it remained completely anonymous for reasons of “national security.” This Colonel had assembled great amount of material on UFOs and extraterrestrials after having studied them for many years. 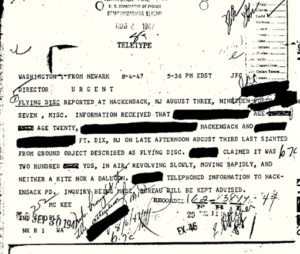 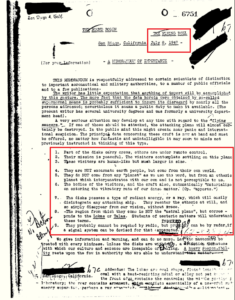 The declassified reports and documents make it clear that we were visited on several occasions by beings that could be considered as interdimensional extraterrestrials.

According to the report some beings entered from an “ethereal plane” that coexists or coexists within our universe. Apparently these entities are able to materialize in our world and are seen as large, translucent beings.

These strange visitors sometimes can’t be seen with the naked eye, but an infrared camera is needed to capture them, apparently it’s clear that they have no intention of interacting with humans and also developed advanced techniques not to be detected avoiding our spectrum of visible light.

In this article:FBI documents, UFOs 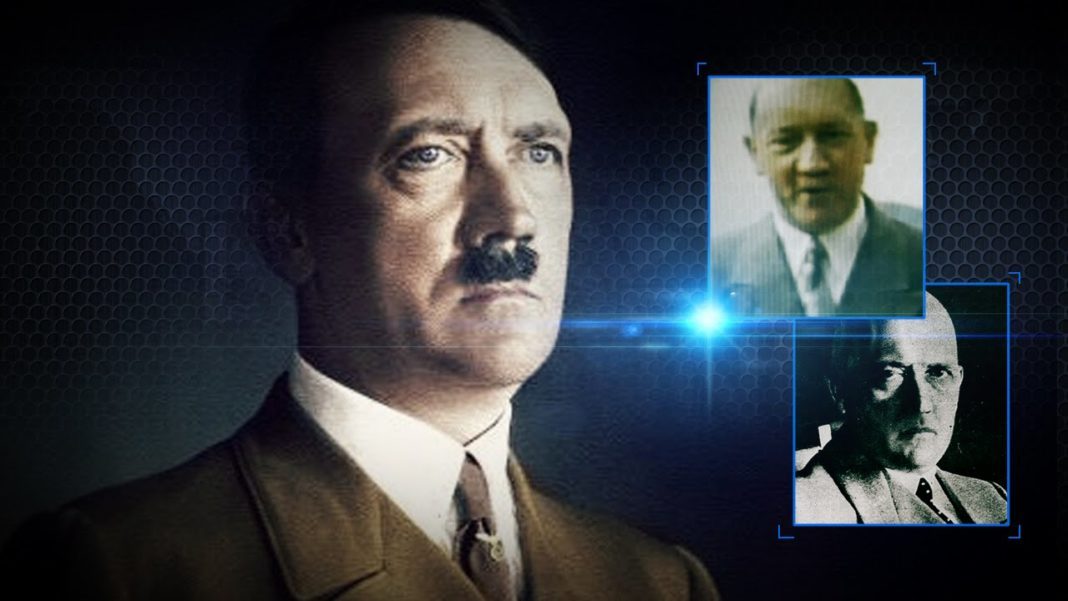 Adolf Hitler escaped from Germany and took refuge in a secret hiding place in Spain, according to some theorists studying declassified files of the...