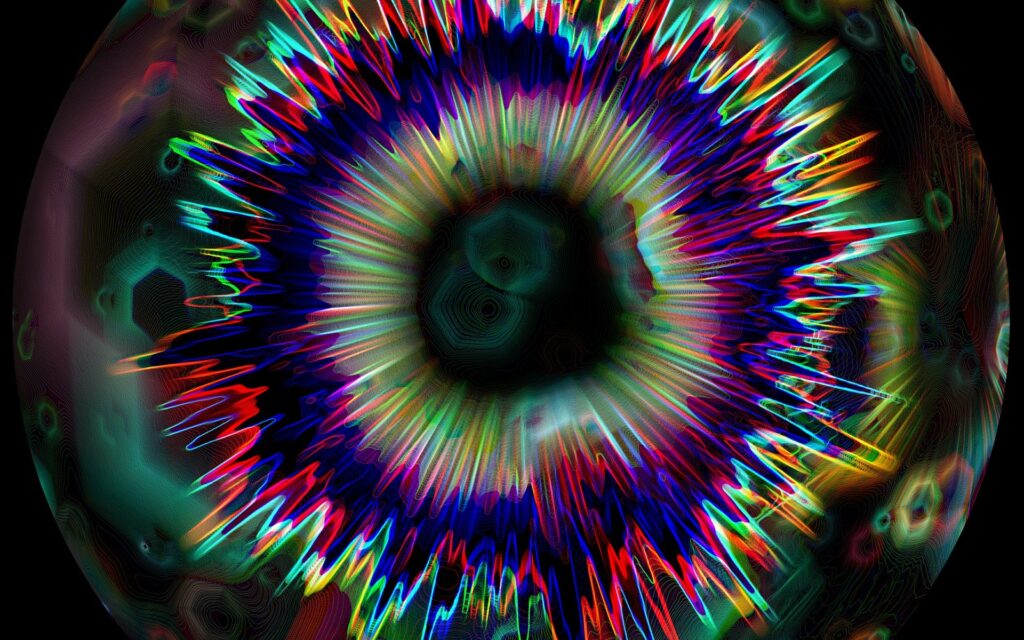 Many laws of physics are reversible. Recently, a group of chemists conducted an experiment that anyone can replicate in their own kitchen – boil an egg. As a result of boiling, the protein molecules twist and, it would seem, cannot return to their original state. Meanwhile, centrifugation unwinds them and gives them their original appearance.

Such an elegant experience demonstrates the reversibility of physical processes that can proceed in both directions, which is the basis of the laws of physics that reflect the symmetry of spacetime and causality. Of course, this can be done in simple systems and not so easy to reproduce in complex ones, but in principle it is feasible. However, there are exceptions – these are black holes resulting from the collapse of massive stars.

A black hole is a closed space-time, where monstrous gravity breaks objects falling into it into elementary particles. It is impossible to get out of it as soon as the event horizon has been passed, therefore, the object, in principle, cannot be restored, in connection with which it was assumed that black holes do not store information.

Not everyone agrees with the solution to this paradox, even according to supporters, this work is at best a starting point for a new approach to explaining the physics of black holes. The point is that there is still no unification of the theory of relativity and quantum mechanics. Thus, the physics of black holes is described by the general theory of relativity and, up to the present time, the effects of quantum mechanics have not been taken into account in it.

For the first time in the 70s of the last century, S. Hawking made an attempt to explain the quantum mechanical phenomena occurring at the boundary of black holes. He showed that black holes radiate and, consequently, shrink and evaporate, turning their entropy to zero. This radiation process is due to the fact that due to the gradient of space curvature at the boundary of a black hole, virtual particles present in vacuum receive energy and turn into real ones. They are born in pairs. In this case, one particle, receiving energy, can leave the black hole, and the second one will remain in it. But the release of energy does not carry any information about what got inside the black hole. The outgoing radiation worsens the forecast by reducing the entropy, and eventually gets rid of it.

As a result, the holographic principle arose, according to which at least one of the dimensions is not fundamental , but serves as a derivative and follows from quantum mechanics.

Just as when a physical hologram is developed, a three-dimensional image is obtained. According to the theory of the holographic Universe, our perceived three-dimensional world can be a projection of the two-dimensional surface of another Universe, which contains other laws and quantum phenomena. The physics of black holes confirms the holographic principle and proves that the information content of a region of space is determined not by its volume, but by the area that bounds its surface. Perhaps this will serve as a key to building a deeper and more comprehensive theory.

Another approach has shown that a black hole accumulates such a gigantic amount of intricate space-time geometry that it takes on exotic shapes both inside and outside the black hole. Strange objects such as wormholes, a kind of corridors that connect the inside of a black hole with the outside world, as well as with other black holes, can appear.

Mathur, along with other researchers, argued that it was necessary to introduce the principle of nonlocality into the theory. According to this effect, a kind of jumps in space occur, due to which information is extracted from the black hole . Although physicists agree that nonlocality must be taken into account, but a specific type of nonlocality is regarded by skeptics as implausible.

Raju suggested that gravity has a long tail of the acting force, which contributes to the release of information. Moreover, the electromagnetic, gravitational and other fields outside the black hole carry imprints that fall into it.

In recent years, Stanford’s Leonard Susskind has discovered that black holes are seething, chaotic systems lurking behind the curvature of space. Of course, the creation of black holes is currently impossible, but experimenters hope to gain knowledge about them on the basis of computer simulations, as well as by observing chaotic dynamics in different media, achieving the reversibility of the processes under study.

Some theorists believe that knowledge about black holes can be transferred to the entire universe as a whole. The physics of black holes has already led to the concept of a parallel holographic universe, and since our universe is expanding rapidly, it probably has a one-sided surface corresponding to the event horizon of a black hole. This gives hope that the study of black holes will reveal the secrets of the cosmos.

In this article:black holes, Quantum Entanglement