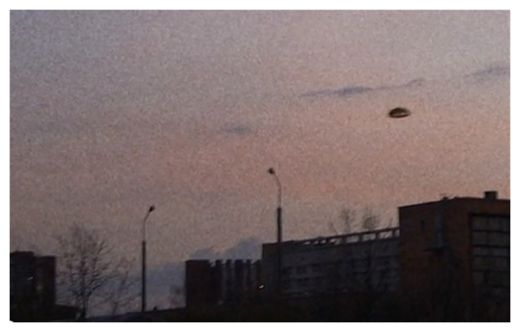 The mysterious orbs are reported to rise and hover along the horizon for around three hours before fading from sight.

Since the end of last year its security services have been investigating sightings of ‘yellow spheres’ rising over its highly militarised border.

They initially suspected them to be Chinese unmanned aircraft or drones deployed in the cat and mouse game played by the two sides on their contested frontier.

China’s People’s Liberation Army is understood to have strongly denied any drone deployment but India’s Defence Research Development Organisation (DRDO), which develops new weaponry, has so far failed to identify the unidentified flying objects. The objects appeared to be at to high an altitude for its instruments to probe.

The mysterious orbs are reported to rise and hover along the horizon for around three hours before fading from sight.

To establish exactly the nature and origin of the yellow globes, the defence establishment has now turned to its Indian Institute of Astrophysics in Bangalore.

Its new director Dr P Sreekumar confirmed it was investigating the phenomenon but had yet to unravel the mystery.

“We’re still looking at these issues. We have a facility [to investigate issues like these] and it is important that we look at it. As an institute we can’t say what it is right now. It’s very fresh,” he said.

Advertisement. Scroll to continue reading.
In this article:India, orbs, UFO