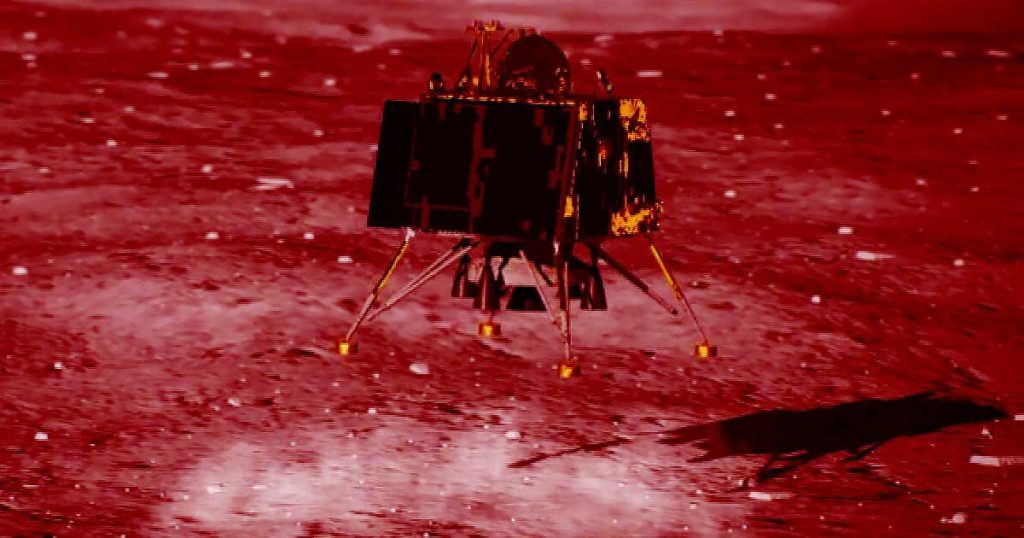 On September 7, the Indian Space Research Organization (ISRO) lost all communications with its Vikram lunar lander.

Two and a half months later, the ISRO has finally decided to say goodbye.

“The first phase of descent was performed nominally from an altitude of 30 km to 7.4 km above the moon surface,” reads a report by Jitendra Singh, minister of state for India’s Department of Space. But shortly after, the numbers started deviating “beyond the designed parameters… As a result, Vikram hard landed within 500 [meters] of the designated landing site.”

We still don’t know what caused the crash — but it is the first formal acknowledgement of the lander’s failure, according to NPR.

Not everything is lost, though. Luckily, the orbiter that carried Vikram to the Moon is still very much in action.

“Most of the components of Technology demonstration, including the launch, orbital critical maneuvers, lander separation, de-boost and rough braking phase were successfully accomplished,” Singh added.

India was set to become only the fourth country after the U.S., the USSR, and China to softly land a manmade object on the Moon.

In this article:India, Moon landings