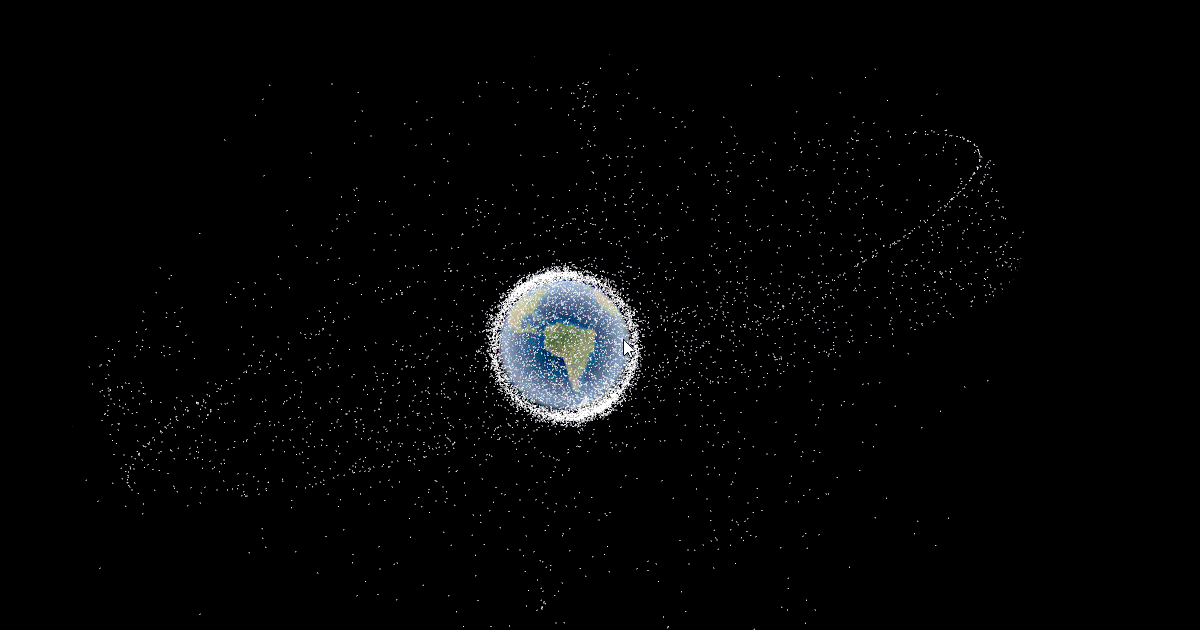 Last month, India demonstrated its capabilities as a spacefaring nation and drew international criticism when it used a missile to blew up one of its own satellites.

The launch happened to coincide with Lockheed Martin’s test run of a new space monitoring technology called the Space Fence, which can detect and track any unregistered objects orbiting the Earth. According to Space News, that was a stroke of luck that could mitigate damage to people and equipment in space.

The satellite explosion essentially turned the satellite into a cloud of space debris, which could in the future collide with other satellites, scientific instruments, or astronauts in orbit around the Earth — remember “Gravity”?

“We happened to be up during an endurance test and we were very excited to see that the system performed nominally,” Matthew Hughes, Lockheed Martin business development manager, told Space News. “Space fence is all about the ability to identify break ups, maneuvers, closely spaced objects, proximity operations, new foreign launches.”

While Space Fence isn’t an actual blockade in space, it can at least help officials prepare for and plan around collisions.

Advertisement. Scroll to continue reading.
In this article:India, satellite explosion 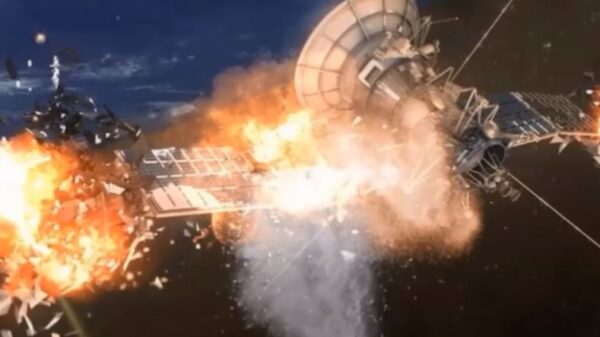 US Air Force experts analyze strange incidents in near-earth orbit: someone or something destroys satellites, tearing them apart. The US military reported the destruction...