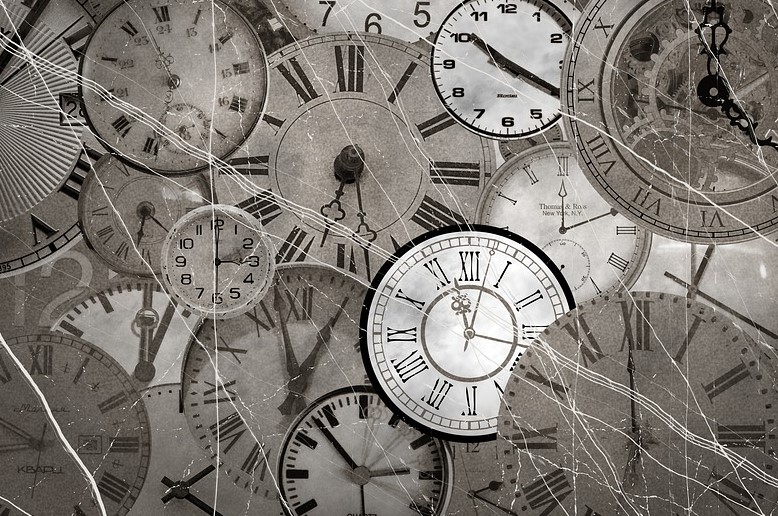 Today more and more independent scientists come to the conclusion that three centuries have been lost in the history of mankind. But how did it happen and why?

Experts based on the study of many historical documents came to the conclusion that in the period from the 8th to the 11th centuries, chronological events are inconsistent, vague, imprecise and very poor, as if they were simply made up.

There are irrefutable documents indicating the loss of three centuries. Thus, the grandiose construction in Constantinople of that period was for some reason abruptly suspended … for three centuries and then suddenly resumed.

Exactly the same absurdity can be traced when building the Aachen Cathedral in Germany. And there are too many inconsistencies.

This huge leap in history’s timeline may have been a result of some confusion when the Pope switched from the Julian calendar to the Gregorian calendar in 1582 A.D., where there was a discrepancy of at least 10 days.

Maybe there was a misinterpretation of documents somewhere along the line, as forged historical documents aren’t necessarily rare. But maybe it was no accident at all.

The phantom time hypothesis is a theory asserted by Heribert Illig and first published in 1991. It hypothesizes a conspiracy by the Holy Roman Emperor Otto III, Pope Sylvester II, and possibly the Byzantine Emperor Constantine VII, to fabricate the Anno Domini dating system retrospectively, in order to place them at the special year of AD 1000, and to rewrite history to legitimize Otto’s claim to the Holy Roman Empire.

Heribert Illig believed that this was achieved through the alteration, misrepresentation and forgery of documentary and physical evidence. According to this scenario, the entire Carolingian period, including the figure of Charlemagne, is a fabrication, with a “phantom time” of 297 years (AD 614–911) added to the Early Middle Ages. 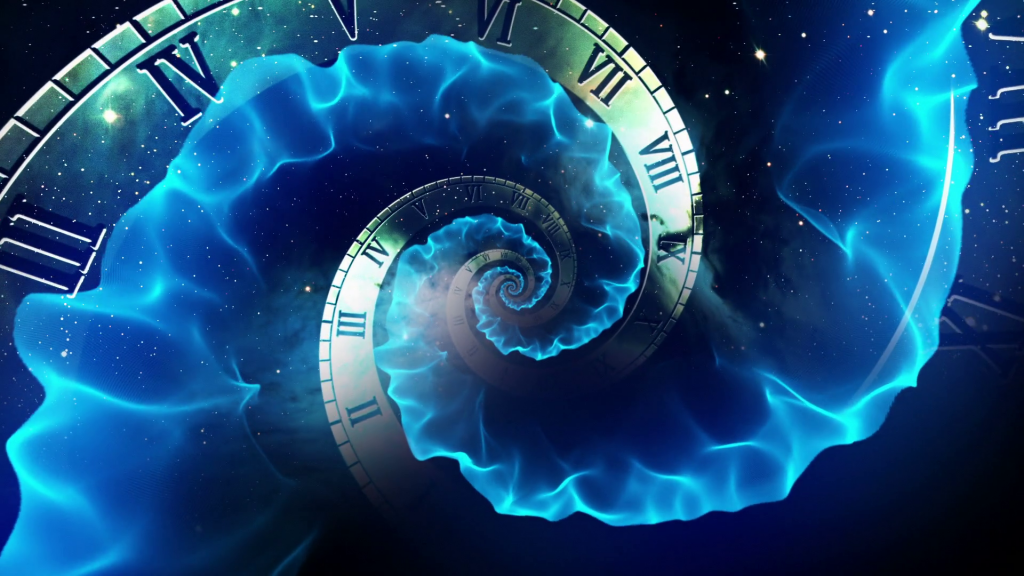 The Ghost Weather Hypothesis: Do we really live in the year 1721?

There are some conspiracy theorists who say that 300 extra years have been added to our calendar. But could a whole civilization skip three centuries...