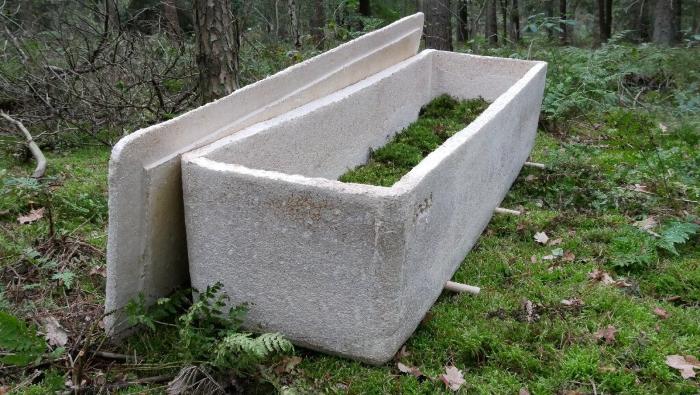 This accelerates the decomposition of the body several times.

In the Netherlands, you can continue to help the ecosystem after death by choosing a living mushroom coffin that accelerates the decay of your body. The coffin transforms corpses into compost, which enriches the soil thanks to mycelium.

The idea was coined by Bob Hendrix of the Delft University of Technology. According to him, such a “living cocoon” was the first in the world.

“This is the world’s first ‘living’ coffin, and last Saturday a deceased person in the Netherlands was composted for the first time and brought back into the cycle of life”Bob Hendrix

The coffin was the resting place of an 82-year-old woman whose body would decompose within two to three years. The decomposition process in a traditional coffin with lacquered wood and metal handles usually takes over ten years.

The mushroom coffin itself decomposes within 30-45 days. According to Hendrix, mycelium is the most suitable material for environmentally friendly burial.

The technology for the production of the coffin includes the collection of moss, the extraction of mycelium from the mushrooms and the addition of wood chips.

The resulting solution hardens in seven days, and then becomes activated again when moisture gets on it. According to Hendrix, this material is a complete organism.

The bottom of the coffin is covered with moss, which has been added with various soil creatures. This further accelerates the decomposition of the body.

Hendrix’s startup was named Loop. The scientist has already signed a contract with one of the funeral homes and expects that his work will be a great success.

In this article:mushroom coffins, mycelium 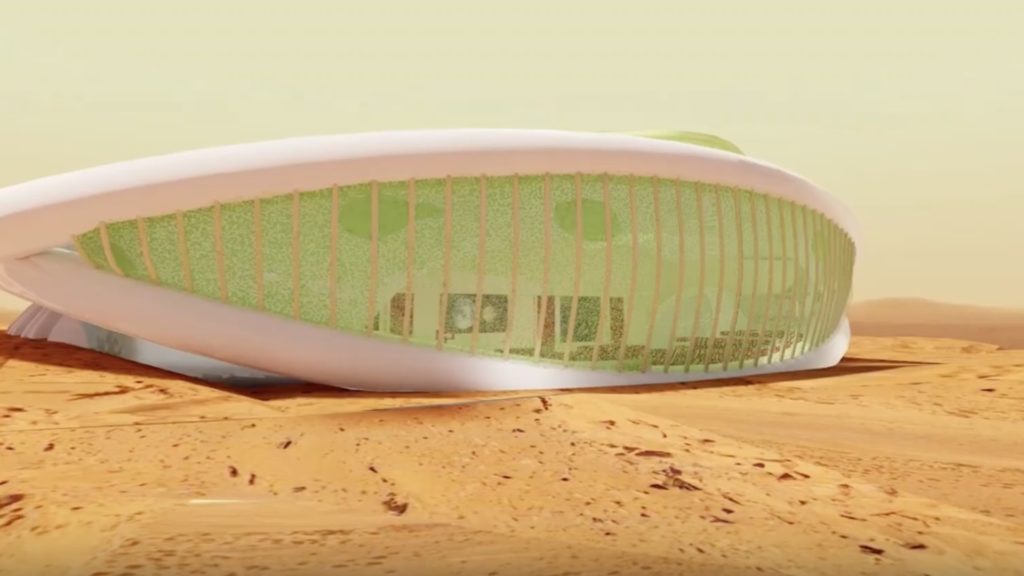 NASA proposes to build mushroom houses on Mars and the Moon

In science fiction, human settlements on Mars and other planets are often presented as futuristic buildings made of metal and glass. However, in reality, the...