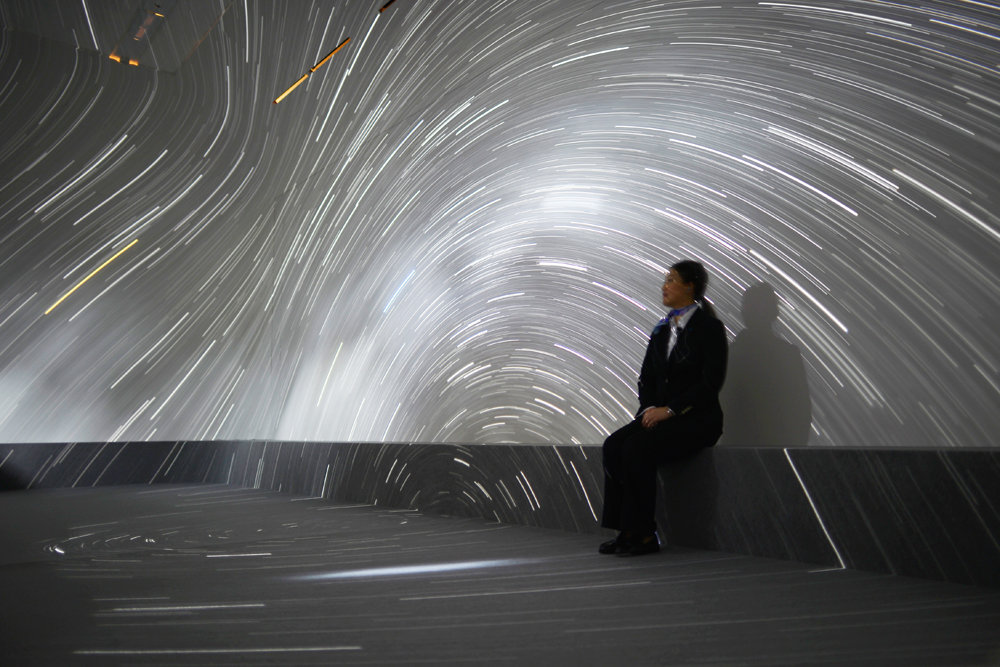 The merger of black holes is the most powerful catastrophe that can only be expected in our universe Photo: EPA

Humanity is waiting for an incredible show. In a galaxy in the constellation Bootes, two black holes will merge. Such an event will cause a flash in the sky, as well as the arrival of a powerful gravitational wave, a distortion of space-time. That is, time begins to slow down or go backwards, space “pulsates”. How it looks in reality, no one knows, because this has never happened before. Gravitational waves come to Earth from time to time, but they are very weak.

In the next 2-3 years, the Earth and mankind will experience the impact of an unprecedented cosmic event – in the galaxy in the Bootes constellation, two black holes will merge. This most powerful catastrophic cosmic event will cause a flash in the sky and the arrival of a powerful gravitational wave.

The galaxy in which the black holes will merge is 1 billion light-years from the solar system. Therefore, for us, the phenomena will not be catastrophic

At the center of this distant galaxy are two black holes, one revolving around the other. Their total mass is about 800 million times greater than the Sun, while by cosmic standards they are tiny, smaller than the size of the Earth’s orbit. They get closer, then they move away. When they get close, there is a small flash.

Astronomers have been watching these flares for a long time, and they have noticed that they are becoming more frequent. A few years ago, such an outbreak happened once a year. Now it’s once a month. This means that the smaller black hole is rapidly approaching the larger one. As calculated by a group of astronomers, before a complete merger, the event will take place at a maximum of a thousand days. That is, it will happen either this year or next year.

We will witness a flash in the sky, hardly very bright (normally this galaxy is not visible to the naked eye). One can only speculate about the further consequences. The merger of black holes is the most powerful catastrophe that can only be expected in our universe.

In this article:constellation Bootes, gravitational waves

In the same decade when gravitational waves and a neutron star merger have been observed, astronomers have now observed what they believe to be...