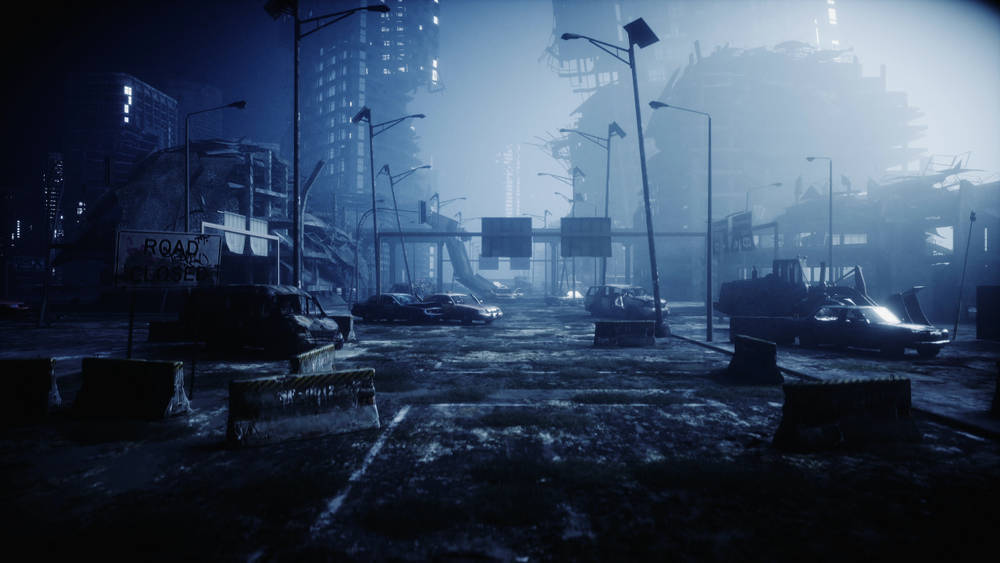 In social networks, they began to actively discuss the prediction of Jordan Maxwell that in October 2020, humanity will face an unprecedented catastrophe.

This spring, Maxwell revealed that he knew about the coronavirus back in 2019.

“I said it would come 6 months ago,” he said in April.

He explained that he has a best friend, he is an astrologer, but not an ordinary seer, but a genius, the level of Nostradamus. He told him that people would be tested by the stars “a kind of new biological weapon that will hit the world.” Moreover, the apogee of disasters falls on October.

“In October, the world is waiting for something that no one has ever seen before,” Jordan said.

According to him, this month will bring problems to all countries on the planet. Unrest and riots will break out in many places. But in the end, the world will go through a “death experience”.

“In October, the whole world, humanity, all countries will be involved in some kind of major ‘shutdown’ that will cause political and social unrest on a scale that we have never had to face before. It will be a tremendous, incredible disaster. “

Earlier, the soothsayer also noted that people can go crazy and start attacking each other all over the planet.

“If people start going crazy and attacking each other all over the planet, which he says will happen (we already see this, albeit on a smaller scale, in the USA), then I would say that the trigger is for this ( although there will be many other factors) there will be 5G, “one commentator wrote.

Advertisement. Scroll to continue reading.
In this article:Jordan Maxwell, October 2020