On December 26, 2020 (at 20.45) in Suzhou, Jiangsu province, China, local residents witnessed very strange events. At first, an object appeared that outwardly resembled a rocket launch, but then this “rocket”, lined up in a triangle, was surrounded by smaller UFOs.

Then one of them quickly approached the “rocket” and emitted bright flashes of light, after which it flew directly near the “rising rocket”, and a few seconds later this “rocket” exploded. 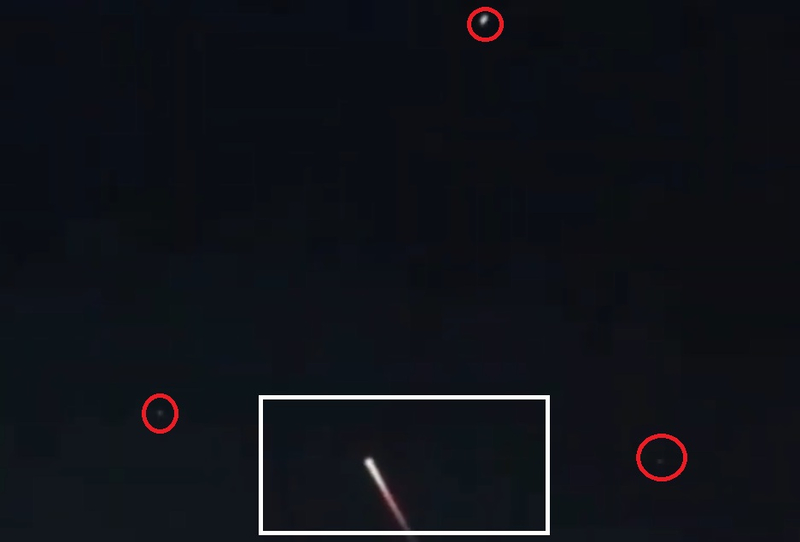 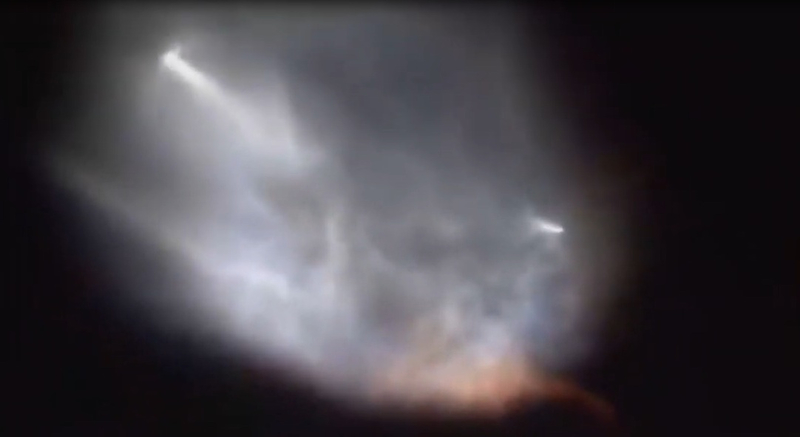 And not just exploded, but this explosion was accompanied by such visual manifestations that are even difficult to describe. After the explosion, the “rocket” split into two objects. One went higher, and the second began to emit, some kind of wave flashes.