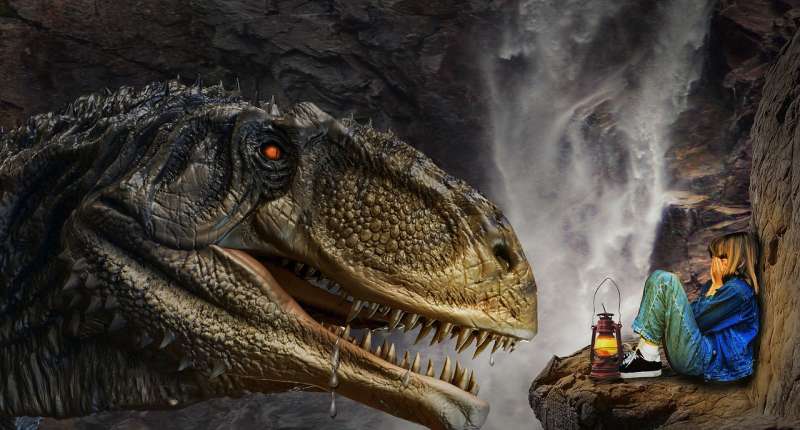 There are already a great many cryptids in our world. But at the same time, we do not have any evidence of their real existence, except for legends and eyewitness accounts. Of course the ocean is still a very unexplored sphere of the Earth. There may indeed be some prehistoric cryptids preserved there. For example, there is one horseshoe crab, which is almost 500 million years old.

But in Africa there has long been a belief about a certain Mokele-Mbemba, who lives in the Congo basin. This legend confuses scientists. If the most ancient creatures can still be preserved in the ocean, then they could hardly remain on Earth, especially when it comes to dinosaurs.

However, judging by the descriptions of local residents, either some sauropod from the Jurassic period or a real plesiosaur lives in the Congo. It is not known exactly who it is about. The appearance of this creature, described by eyewitnesses from Africa, often resembles the Loch Ness monster.

Mokele-mbemba is credited with a long neck, a raptor’s head and aggressive predatory behavior. According to some tribes, a mysterious dinosaur can hunt hippos that are afraid of him and go away. According to other sources, he is a herbivore. No matter how many expeditions were organized to the Congo to search for this creature, not one of them was crowned with success. None of the naturalists have come across a mokele mbembe. This sometimes gives the impression that this creature is just a product of the mythology of local residents.

In 2001, the BBC and Discovery Channel filmed an entire movie dedicated to the search for the mysterious Mokele Mbembe. From conversations with representatives of tribes, experts found out that the mysterious creature could be …. A common rhino.

The fact is that there are practically no rhinos in the Congo basin. Local peoples are usually not fond of distant travel. But rhinos could well have lived in these lands centuries ago. From all this, naturalists concluded that by mokele-mbembe they mean any of the African rhinos.

Moreover, when one of the experts showed the local a photograph of a rhinoceros, they replied that it was the same mythical monster. Therefore, scientists thought that the legend was created by those who personally saw these giant pig-like animals in distant times. In addition, the mysterious traces of mokele-mbembe,

True, it is worth considering the opinion of cryptozoologists who are looking for outlandish creatures on Earth. Over a century of this entire cryptozoological campaign, researchers talked to many locals in the Congo and received very mixed information.

Some Africans said that the mokele-mbembe has a very long neck, more characteristic of a dinosaur, as well as the existing scales. Moreover, there was information about the carnivorousness of this beast. In this case, this animal can no longer be equated with a rhinoceros. Almost nowhere was it reported that the beast had a giant horn.

A biologist named Roy McCull undertook two expeditions to find the mokele-mbembe and failed. But he is still sure that the mysterious creature is not a rhino at all, but a real sauropod that has survived to this day.

McCull strongly disagrees that the mokele-mbembe could be a mammal or an amphibian. But the official science does not recognize the existence of surviving dinosaurs at all, and calls the legend of the African “dinosaur” an ordinary fantasy 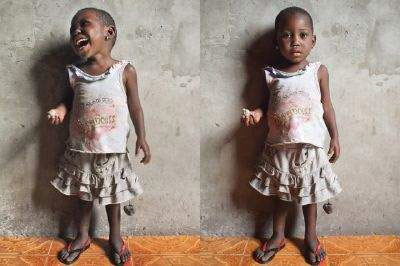 Is this little girl a sorcerer? She’s one of thousands accused in Congo 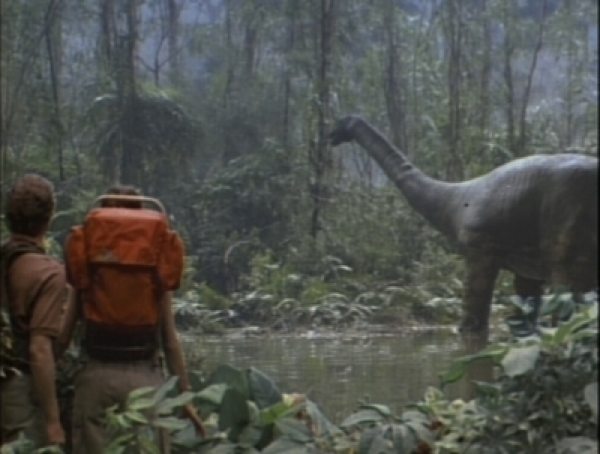 All over the world there are rumors and stories of living dinosaurs.  One of the key areas is the  Likouala swamp region of the...