Astronomers have discovered a system of six exoplanets orbiting a star with a specific orbital resonance.

The star system known as TOI-178 is located about 200 light years from us and includes six planets, five of which form a resonant chain, that is, they revolve around the central star in a strictly specified rhythm, and their densities, on the contrary, do not follow the regularity we are used to, according to Forbes.

In the video, the melody plays when the planet passes either full orbit or half of it, and when they line up at these points, they begin to play in resonance. TOI-178 is a really strange star system. Its innermost planet orbits in two days, while the slowest in 20.

A similar orbital resonance is observed, for example, in the satellites of Jupiter: Io, Europa and Ganymede. While the farthest, Ganymede makes one complete revolution, Europa makes two, and the closest to Jupiter Io – four. This means that they play the same melody in different octaves.

However, the planets orbiting the TOI-178 star are in a much more complex resonance circuit, obeying the 18: 9: 6: 4: 3 rule. This is the longest resonant pattern known among planetary systems.

Only after the discovery of a kind of “melody” of the TOI-178 star system, astronomers discovered the sixth planet. They used resonance rhythm to calculate where the additional planet would be in its orbit.

An amazing “rhythm dance” was discovered with the Very Large Telescope (VLT) of the European Southern Observatory (ESO) in Chile. However, this is not just an orbital curiosity.

“The orbits in this system are very strictly ordered. This tells us that since its formation, it has developed extremely smoothly and calmly,” – Yann Alibert explained, co-author of the study at the University of Bern.

But even if the arrangement of the orbits in the system is so delicately ordered, everything is much worse with the densities of the planets.

“Here we see that a planet as dense as the Earth is located in the neighborhood of a“ bloated ”one, which has a density half that of Neptune. And after it comes a planet with a density like Neptune. not what we’re used to,” Nathan Hara notes, another study author at the University of Geneva.

However, in addition to the fact that astronomers talk a lot about how TOI-178 was formed, they hope that further study of it will provide important clues about how planets form and evolve in planetary systems.

“This contrast between the rhythmic harmony of orbital motions and the disordered densities of planets completely contradicts our understanding of the formation and development of planetary systems,” Adrien Leleu added, an astrophysicist at the University of Bern in Switzerland who led the study.

The article even argues that resonances and density variations found in the TOI-178 star system could make it the “Rosetta Stone” in understanding the formation and evolution of planets.

If researchers manage to find planets in the “habitable zone” of a star, where liquid water can exist on their surface, this will be an important and turning point for science.

Scientists hope that by continuing the resonance chain and using ESO’s upcoming Extremely Large Telescope, they will be able to find more planets and capture them.

In this article:Exoplanets, orbital resonance 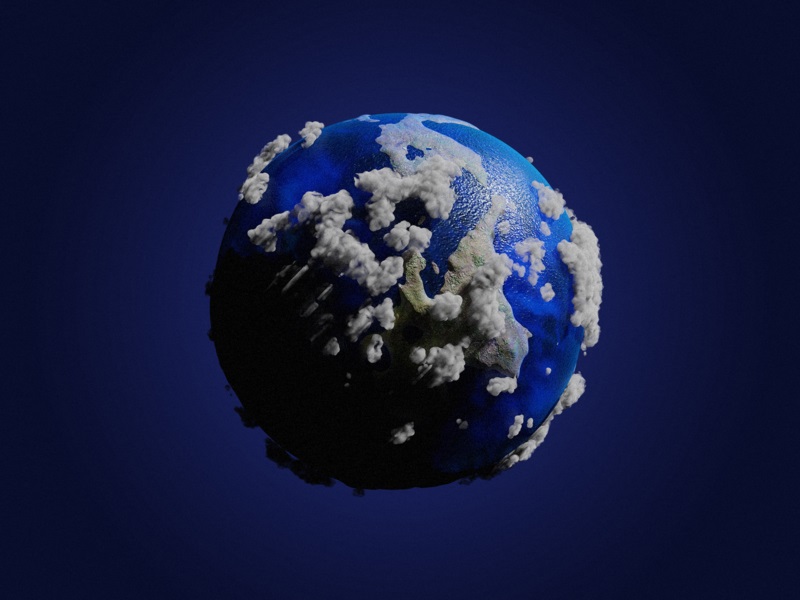