Researchers at the Cambridge Mining School in Britain have predicted an imminent catastrophe, which is associated with the eruption of a large volcano in South America.

The Tungurahua volcano in Ecuador, also known as the Black Giant, shows signs of instability on the slopes, which can lead to a huge landslide. The reason for this is the recent volcanic activity and the imbalance between the erupted and incoming magma, which led to the deformation of the western flank of the mountain and increasing stress.

Since 1999, Tungurahua has often been active, then 25 thousand people had to be evacuated from nearby settlements. The previous large eruption of the Black Giant occurred about 3 thousand years ago and provoked a partial collapse of the western flank of the volcano cone. A landslide from soil, stones, snow and water covered an area equal to 80 square meters. km Later, the cone gradually recovered, reaching a height of 5 km.

In this article:Tungurahua, volcanic eruptions 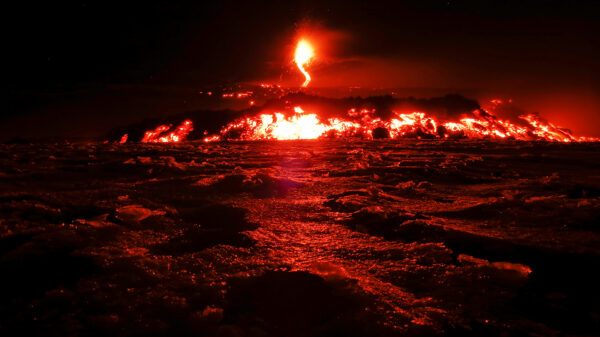 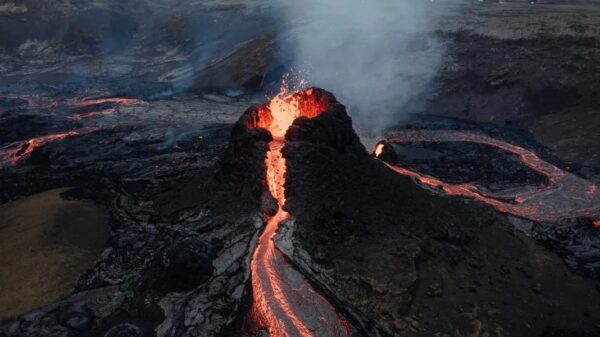