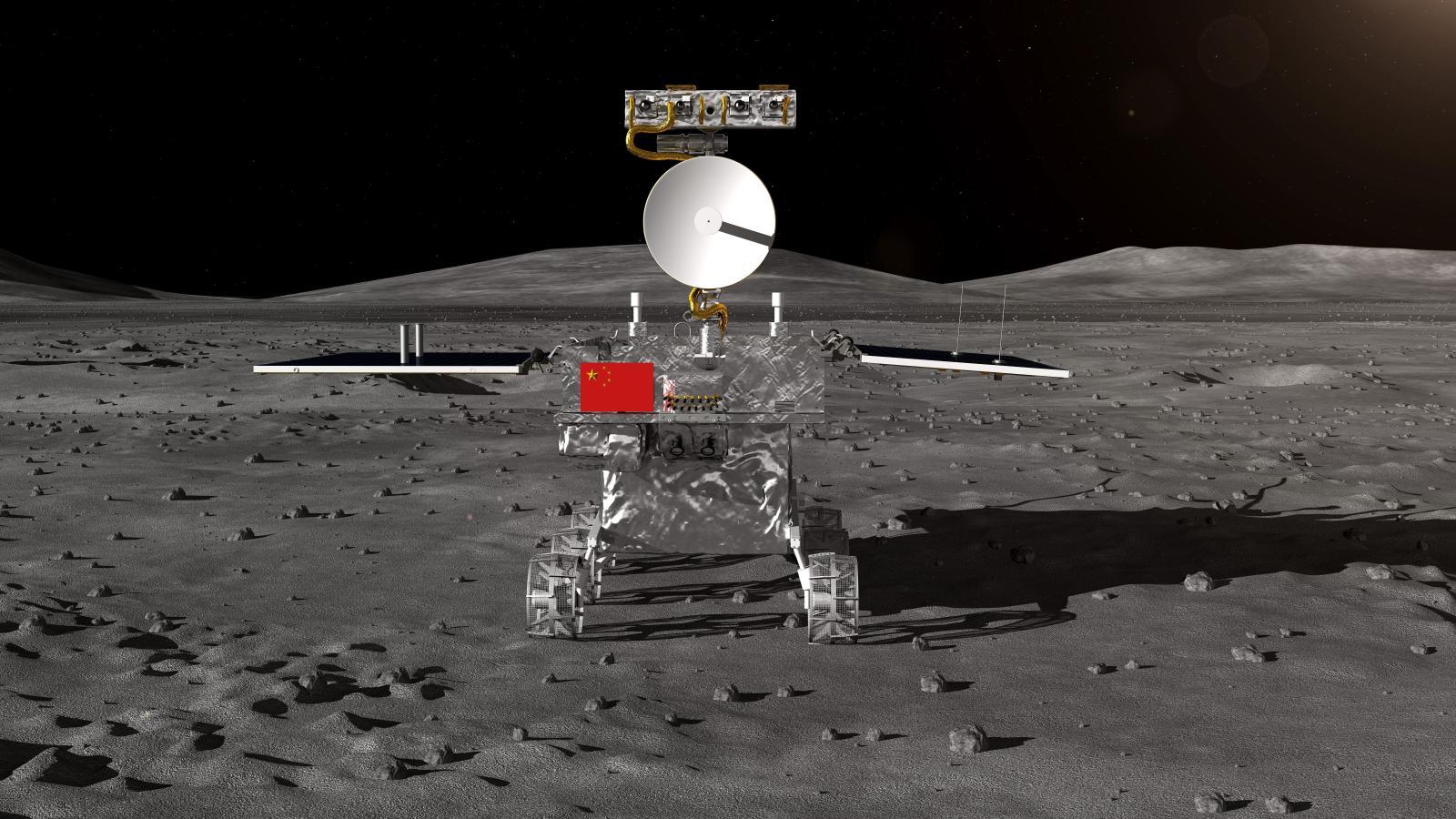 If you put together the words moon, extraterrestrials and bases in a sentence, you get the perfect recipe for a theory of conspiracy. The Moon itself is a mysterious place, not only because we know very little about it, but because it has greatly influenced society throughout history. Today we already have enough resources to travel to our nearest natural satellite and explore it as never before, in addition to being able to find the answers to the questions about its mysteries that have fascinated the scientific community for hundreds of years.

But is it possible that in this unexplored place there are structures of extraterrestrial origin? That’s what many people ask, especially since no one has returned since the Apollo 11 mission in 1969. But what many do not know is that, in July 1970, two Russian scientists, Mikhail Vasin, and Alexander Shcherbakov, published an article entitled “Is the Moon the creation of alien intelligence?” The theory proposed by the two experts offered arguments that explained the innumerable enigmas that surround the Moon and its creation. Shcherbakov and Vasin proposed that enormous machines were used to melt rocks and form cavities within the Moon, spreading the molten garbage on the lunar surface.

And they went further by ensuring that what we see is simply a cover. In addition, if we add to the theory of Russian scientists the many images that supposedly show extraterrestrial structures on the Moon, we find one of the greatest conspiracies in history, since NASA would know of the existence of such bases. But it seems that China has decided to reveal the truth about extraterrestrial bases because it has successfully landed a probe on the hidden side of the Moon.

The lunar explorer Chang’e-4 has landed successfully on the hidden side of the Moon. In this way, China becomes the first country in the history of humanity to successfully land a probe in this lunar zone. As reported by the China Global Television Network (CGTN), the Chang’e-4 has already sent an image, taken from the south side of the landing site. 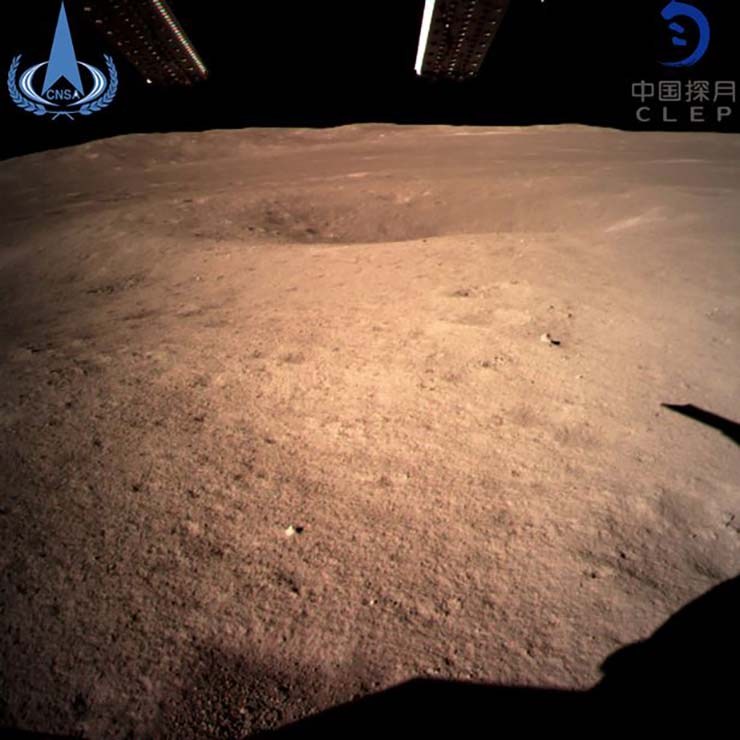 The objective of the mission is to help future space travelers through experiments, such as the creation of a biosphere, which includes silkworm eggs, yeast, and potato seeds. If the experiment works correctly, the ecosystem would be self-sufficient, with the silkworms sprouting the potatoes and creating caterpillars. These, in turn, would produce carbon dioxide, helping the plants to grow as a source of food.

In addition, because the hidden face of the Moon is far from the Earth, there is no interference from radio signals, making it the perfect place to study the universe. The mission is part of China’s ambitious project to explore the resources and potential of the Moon as a space base. And the next step will be a manned lunar mission to the same place.

This is the official version, but conspiracy theorists believe that China has another plan: to find secret extraterrestrial bases . They are based on the fact that the hidden face of the Moon has never been explored before and can not be seen by normal telescopes. But apart from the search for extraterrestrial bases, the Chinese lunar mission on the other side of our natural satellite can discover giant crates which are actually the result of the secret bombing of NASA. Experts in the field say that these craters were created as part of lunar mining operations or perhaps to eliminate civilizations from other worlds that inhabited the Moon. Whatever the reason, this theory became popular after NASA deliberately launched a rocket and a satellite to the lunar surface in 2009.

Although the US space agency confirmed that the mission was done to determine if the Moon contained water, for the conspiracy theorists it was evidence of a war against an advanced extraterrestrial civilization. In addition, last year the former sergeant of the United States Air Force (USAF), Karl Wolfe, said he had discovered artificial structures on the dark side of the Moon using the data obtained by the Lunar Reconnaissance Orbiter (LROC). He assured that the structures were definitely not natural, and suggested that the other side of the moon could actually be an extraterrestrial base.

Now we only need to know if China will reveal the truth about extraterrestrial structures on the Moon or continue to hide the truth as NASA has been doing over the years.

Will we definitely know the truth about extraterrestrial bases on the Moon?

In this article:Chang’e-4, extraterrestrial bases