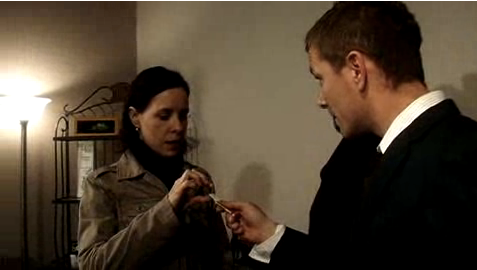 Several years ago, scifi filmmaker and videogame designer Jim Munroe wrote a film called Infest Wisely, an anthology of short movies about the near future. “Early Adopter” is a story about a woman who ingests nanobots that allow her to take pictures with her eyes, invisibly, without anyone realizing she’s filming them. At first she loves it.

But then she starts to wonder if there’s something ethically wrong with her enhanced eyes. This episode was directed by Craig Macnaughton.

You can watch the short for free on the Infest Wisely website. 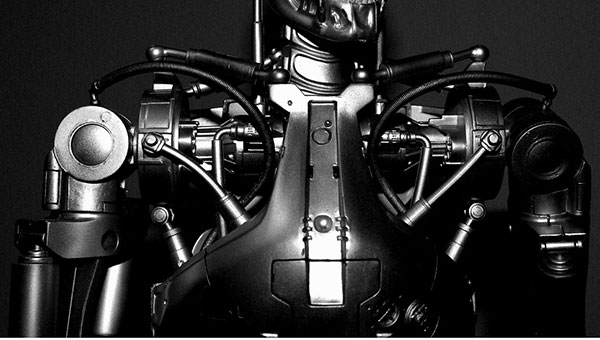