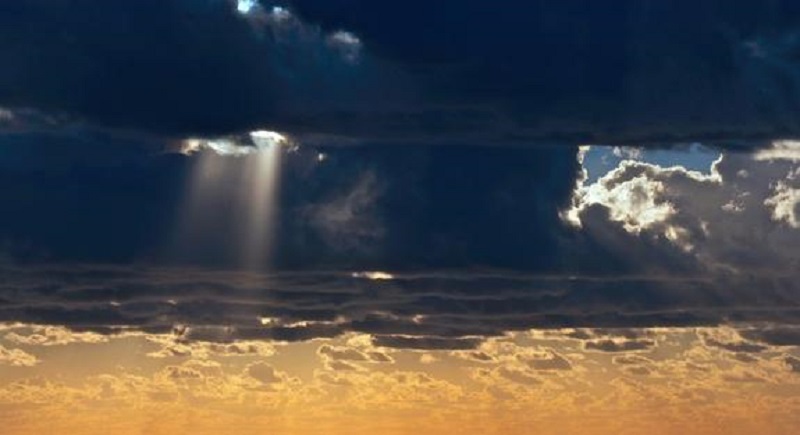 “And the sixth (angel) poured out his vial upon the great river, the Euphrates.”
The great river Euphrates will dry up because, as some say, the Antichrist will come from the east through the Euphrates, and from the tribe of Dan one of the sons born to Jacob.

“And Its water was dried up, that the way might be prepared for the kings that come from the sunrise.”

The river Euphrates dries up by divine concession so that the kings of the nations can cross it, with the aim of exterminating each other and other people.

The kings from the sunrise, those who come to him through the Euphrates, are the allies and accomplices of the Antichrist.

In the last two years it has become evident how different the water level of the Euphrates River is. It flows from Turkey into Syria and then into Iraq until it empties into the Tigris River at the Shatt al-Arab in Iraq.

The Syrian regime accused Turkey of depriving Syrians of their share of water from the Euphrates River. Turkey reduced the flow of water into Syria from 500 to 200 cubic meters per second, halting the production of electricity at the Euphrates dam and causing a reduction in irrigation and drinking water, in addition to the massive depletion of Lake Assad.

According to the prophecy of St. Paisios, the Chinese will cross the Euphrates. Even now, compared to the spring of last year, the Euphrates has dried up even more. Prophecies are being fulfilled before our eyes.

“A thought tells me that many things will happen: the Russians will occupy Turkey, Turkey will disappear from the map, because 1/3 of the Turks will become Christians, 1/3 will be lost and 1/3 will go to Mesopotamia.

The Middle East will become an arena of wars in which the Russians will also participate. Much blood will be shed and even the Chinese will cross the Euphrates River with an army of 200,000,000 men and reach Jerusalem. A characteristic sign of the approach of these events will be the destruction of the Mosque of Omar, for its destruction will mark the beginning of the work of rebuilding the Temple of Solomon, which was built in this very place.

There will be a great war in Constantinople between the Russians and the Europeans and much blood will be shed.

I am told that the army of China is now two hundred million, a certain number of which St. John writes in the Apocalypse. When you hear that the Turks are damming up the waters of the Euphrates upstream and using them for irrigation, then know that we have already begun the preparations for that great war and thus prepare the way for an army of two hundred million from the rising of the sun, as the Revelation foretold”.

Shahriar Heydari, a member of the National Security and Foreign Policy Committee of the Islamic Council of Iran, confirmed in a conversation with the reporter of the state-run Tasnim news agency that Iran will receive state-of-the-art Russian Su-35 fighter jets, at an attempt to change the scene and balance in the Middle East.

According to Elder Theodore from Crete, these will be the signs we will have to understand that the great events are coming:

“When the first armor-piercing bomb is dropped on a nuclear facility in Iran that Friday morning, everything will begin to run at breakneck speed.”

The Big War will start from below and from where the waters pour (Tiger and Euphrates rivers), according to St. Kosmas the Aetolian.

Based on current affairs, it seems our generation will live through such events. 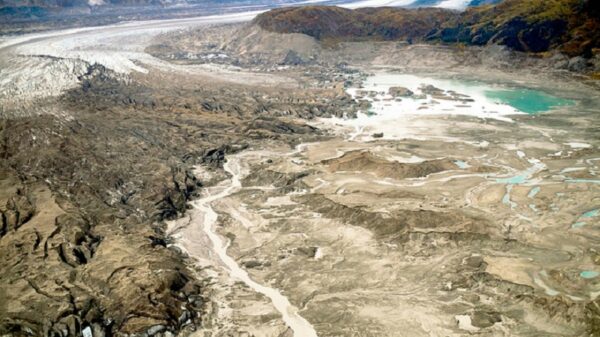 Did the drying Euphrates river expose the prison of angels called to kill a third of the people on Earth?

The drying up of rivers around the world has been at the top of global news since the beginning of 2022, and against this...