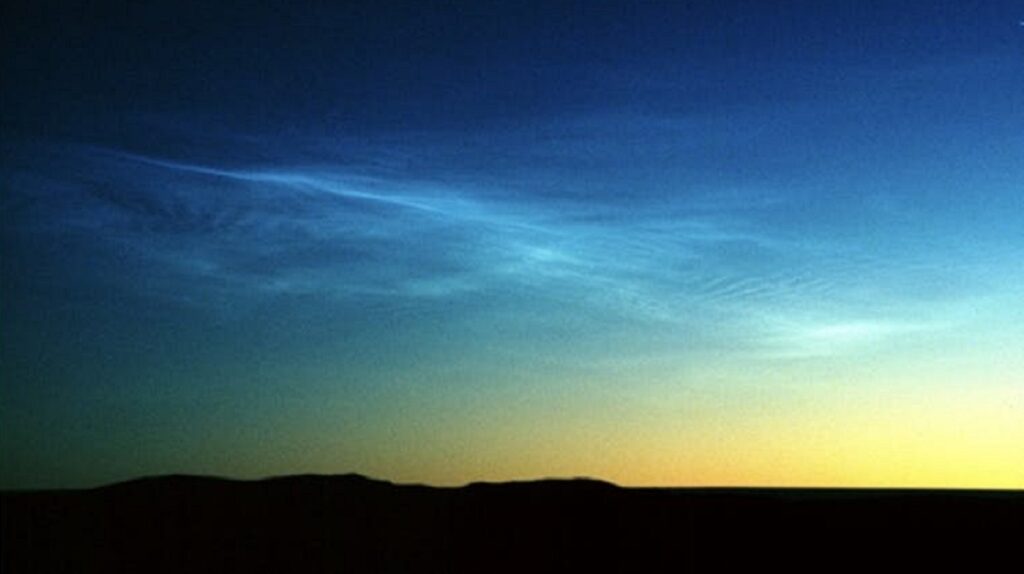 NASA satellites have discovered that the mesosphere – the layer of the atmosphere 350 km above the earth’s surface – is cooling and contracting. Using data collected over decades and several satellites, the NASA team has identified a dramatic cooling of the mesosphere, as reported by Phys.org

“We had to collect data from three satellites,” Scott Bailey says, an atmospheric scientist at the Virginia Institute of Technology in Blacksburg who is leading a new study published in the Journal of Atmospheric and Solar-Terrestrial Physics.

“You need decades to sort out these trends and figure out what’s going on,” continues Bailey, who continues to blame the observed changes on conventional ‘greenhouse gas emissions’ – well, how else could they get funding – but Bailey also mentions ” solar cycle changes and other effects. “

Together, the satellites have provided about 30 years of observations, which show that the summer mesosphere over the Earth’s poles is cooling by 15 degrees C and shrinking by 200 meters per decade.

This cooling and contraction came as no surprise

“For years, satellite data has shown this effect,” Brenta Turairaja said, an atmospheric scientist at the Virginia Institute of Technology who participated in the study. “It would be weirder if our analysis of the data didn’t show this,” she added.

NASA’s groupthink (aka consensus) is as follows:

Because the mesosphere is much thinner than the part of the atmosphere we live in, the impact of growing greenhouse gases like carbon dioxide is different from the warming we experience near the surface.

“Near the surface of the Earth, the atmosphere is dense,” says James Russell, study co-author and atmospheric scientist at Hampton University in Virginia. “Carbon dioxide traps heat in the same way that a blanket traps your body’s heat and keeps you warm.”

In the lower atmosphere, many molecules are in close proximity to each other, and they easily trap and transfer Earth’s heat to each other, retaining heat, similar to a blanket.

This means that little of the Earth’s heat enters the higher and thinner mesosphere. There, the molecules are few and far between. Because carbon dioxide also effectively radiates heat, any heat trapped in carbon dioxide is more likely to escape into space than find another molecule to absorb.

As a result, an increase in greenhouse gases like carbon dioxide means that more heat is released into space – and the upper atmosphere is cooling. When air cools, it contracts, similar to how a balloon contracts when placed in a freezer.

It is very important that a decrease in temperature in the upper atmosphere begins to penetrate into the lower layers of the atmosphere (for example, into the troposphere, where we humans live) – this fact may have been bypassed by NASA.

Since 2016, global tropospheric temperatures have been falling rapidly.

The first graph shows satellite temperature trends for the most cited UAH and RSS datasets:

Note the cold snap trend seen in all five datasets over the past five years.

The likes of NASA may blame the cooling mesosphere for increasing CO2 emissions until the sketched cows come home, but how do they explain the cooling troposphere – would it be contrary to their entire hypothesis?

The dogma of “global warming” is the cornerstone of all climate research – the powers that be cannot allow a natural atmospheric phenomenon to happen without blaming people in some way, somehow – but low solar activity, as the lead researcher of this new work himself admits, is the cause – and this is the main reason.

This observed and continuing decrease in temperature was fully predicted by those studying the sun, but it could come as a complete surprise to all those who are on a fact-free diet of AGP (Global Warming Advocate).

At first, they said that such a drop in temperature was not possible due to the ever-increasing CO2 emissions.

Now they say this fall does not reflect the climate as it only lasts 5 years.

By the time these talkers acknowledge the trend towards a cold snap, it will be – it will take a massive crop failure to make it apparent, it will take empty grocery shelves and government rationing – and even then they will still believe it was due to “catastrophic global warming”.

One way to notice the cooling of the mesosphere on earth is through the predominance of noctyl lucent clouds (NLCs) – the so-called nocturnal luminous clouds.

In the last few weeks, NLCs have gone beyond the Arctic Circle and cover more than half of Europe, and they are already being observed in other parts of the world.

They form in summer, when the mesosphere contains all three ingredients for cloud formation: water vapor, very low temperatures, and dust from meteors burning in this part of the atmosphere.

This frozen meteoric smoke is always more common during solar minimum, when less solar energy heats up the upper atmosphere and, as the sun is still struggling to escape the grip of its deepest solar minimum in more than 100 years, this largely explains the appearance of these objects in low latitudes.

There is a steady long-term trend towards an increase in the number of NLCs:

Not so long ago, these glowing clouds were confined to the Arctic, but in recent years they have spread unusually far south, they can be seen in London, Paris, Rome, Los Angeles and Moscow, as record cooling penetrates into the mesosphere.

As mentioned above, this cooling in the mesosphere now penetrates into the lower atmosphere. From this moment on, the train begins to accelerate. Next stop is the Little Ice Age. 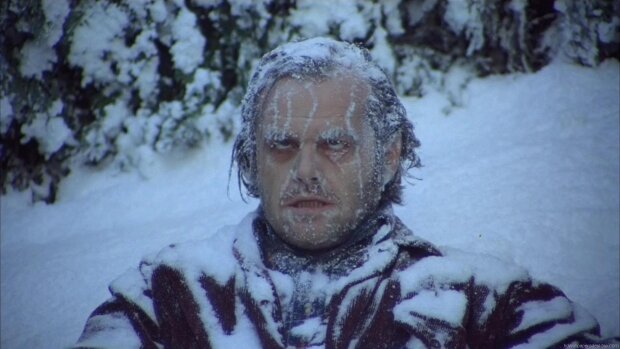 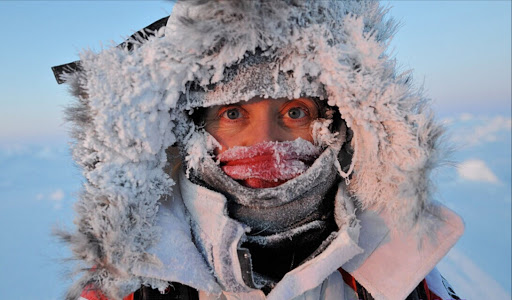