UFO enthusiasts have been gathering in this Wisconsin town for 30 years to share their experiences and catch a glimpse of something strange in the sky. 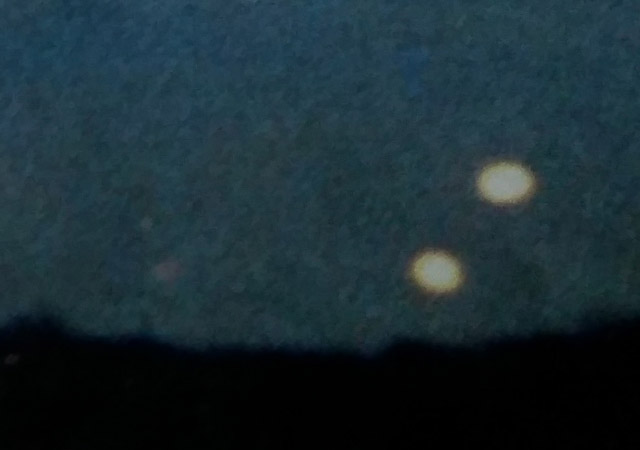 UFOs photographed in the town of Dundee, WI

There are three small communities that claim to be the UFO capital of Wisconsin, but the most compelling is the unincorporated town of Dundee about 20 minutes from Cult of Weird headquarters.

10,000 years ago, the last glaciers tore through the area, leaving behind a devastated landscape that is now the picturesque Kettle Moraine State Forest. When the glaciers receded, they left behind a 250-foot pile of sediment called Dundee Mountain. It’s not an actual mountain, but it is the highest point in the area.

And locals will tell you there’s something suspicious going on there.

Strange lights and unidentified objects witnessed in the sky over Dundee Mountain and nearby Long Lake have left residents puzzled for decades. So much so, in fact, that in 1988 tavern owner Bill Benson and some friends decided to host a gathering for those who had experienced something in the area.

Bill’s bar, Benson’s Hide-a-Way, is the self proclaimed UFO headquarters of the area. It sits on the north shore of Long Lake, providing a clear view of Dundee Mountain’s peak to the south. The bar is a kitschy backwoods nightmare, and that’s why it’s amazing. The walls are covered in images of little green men. A model of a UFO hangs behind the counter. A small grey figure with large black eyes floats in a jar of cloudy liquid. It is said to be from Area 51.

30 years since the first gathering was held, the annual UFO Daze event seems more like an excuse to wear goofy aluminum foil hats and drink the spiked green alien punch, but that doesn’t mean there isn’t something going on. Behind the bar Bill keeps a binder of photos documenting unexplained activity in the area, from blurry lights in the sky over Dundee Mountain to the bizarre 1995 occurrence when a large patch of reeds in the lake near Benson’s became flattened and interwoven so thickly that residents could walk on it without falling through into the water.

A crop circle in the lake. Photos of UFO activity around Dundee Mountain and Long Lake

Last weekend Cult contributor J. Nathan Couch and I set out to uncover the secrets of Dundee’s UFO activity at the 30th annual UFO Daze. We didn’t succeed, exactly, but we did see a few aliens (inflatable ones tied to boats) and some pretty amazing tinfoil hats.

Read about it here: Searching for aliens at the 30th annual UFO Daze

In this article:Crop circle, Long Lake 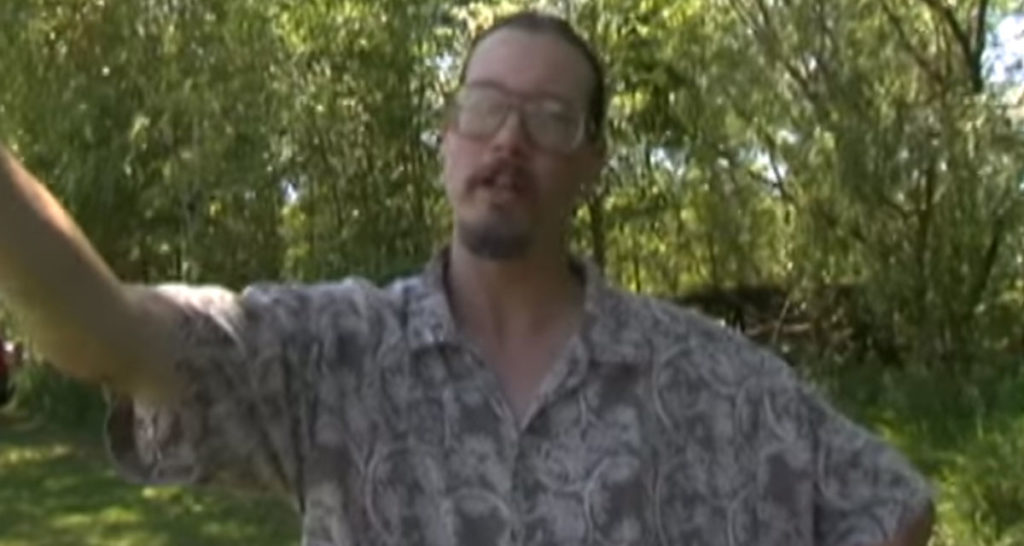 Filmmaker Mark Borchardt visits a local UFO hotspot to document the curious characters who have been experiencing strange things in the area for decades.... 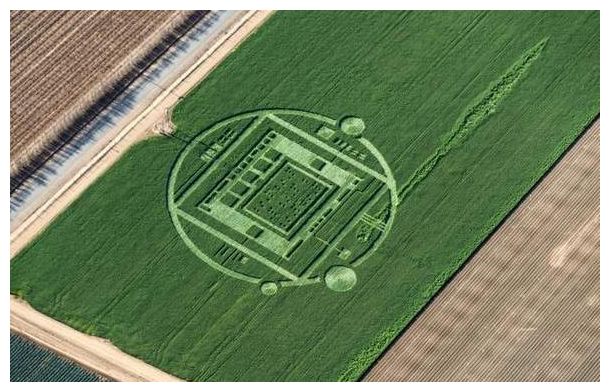 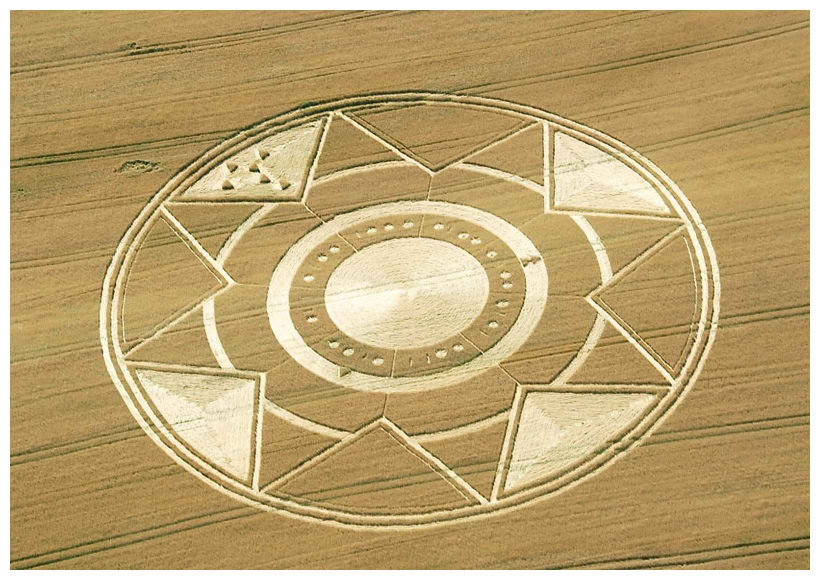 A brand new crop circle appeared in Robella, Italy. It appears to be the third in a sequence of stars which began in June of... 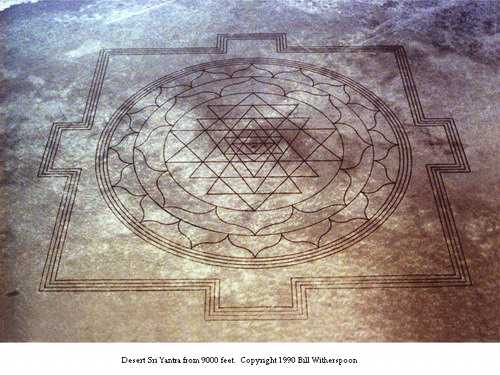 A wonderful mystery! Over the past two decades there has been much speculation about the origin of the 1990 Sri Yantra earth scraping that...