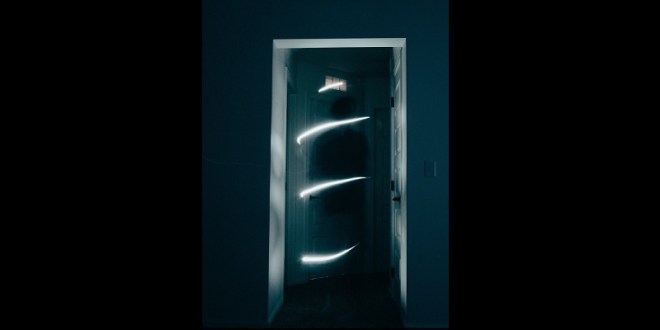 I saw my father’s spirit leave his body when he passed away.  Yea, I know.  Sounds a little strange.  But I really did.

My father passed away in May 2017 from alcoholism.  He was a chronic alcoholic for my entire (and his entire) life.  Although he was a crappy father, of course I still loved him and felt very connected to him as his daughter.

His entire life I never knew him to ever be sober.  No actually, that’s a lie.  He got sober for about two weeks after hitting and killing a motorcyclist two blocks from his home in NJ.  And during that time, he was a very depressed, angry, and quiet version of himself.  I was almost relieved when he started drinking again.

When my dad got sick and towards the end of his life, I knew he didn’t have too much longer.  It’s happened several times that I’ve dreamt a person had passed away only to have it come true shortly thereafter.  I began having dreams that my dad had died, so I wasn’t so surprised when he ended up in the hospital.

I myself had an NDA (near death experience) when I was 19.  I experienced a heart attack and cardiac arrest (which is another story I won’t get into).  Ever since that moment, I’ve had a much stronger intuition, perhaps even psychic ability.

When my father went into the hospital in May, he found out he would need to have a surgery.  He had been feeling ill and wasn’t able to eat.  What ended up happening was the lack of alcohol made his organs shut down.

Once he was admitted and had gone through a minor surgery, they realized the severity of what was happening.  He began having DT’s and hallucinations.  He deteriorated very quickly.

Perhaps the only thing that could have saved him would have been if he was given alcohol.  But no one in the hospital was going to do that. And I wasn’t going to do that either although it did cross my mind.

When my dad was on life support and we got the phone call that it was time to take him off, I went with my now fiancé to the hospital.  There was a moment where I was left in the room with my dad.  I can still remember that moment very clearly even though I was distraught.

When everything was happening, I didn’t realize it on a conscious level.  But my dad was laying there in the hospital bed and seemed to be glowing.  There was literally a ring of light encircled around my father laying in that hospital bed.  In retrospect I know it was his spirit going through the process of leaving his body.

When my father took his last breath that night, the light was no longer there.  None of the lighting in the room had changed, however he didn’t have the glow I had seen earlier.

Several months later, I was walking through Midtown Manhattan when I saw a neon sign that said NYC Psychic Readings.  With everything that’s happened in my life, I think I may have had a tarot reading about ten years back.  But I was drawn in to see this psychic.

When I sat down, I got a strange feeling.  Pretty early on in the reading, she described my father.  She said “I see a tall man.  He has dark hair and dark features.  His name is Serge.”  I got the chills.  My father’s name is Sergio, and she described him perfectly.

She then proceeded to tell me, “You saw something when your father died.  He wanted to tell you what you saw is real.  He’s with you all the time and he loves you. “

That was an amazing moment for me.  Even with everything I had been through it confirmed to me there’s so much more out there that we don’t really know about.  And even if you’ve seen signs in the past, sometimes you just need to see the right sign to know that it’s real.

In this article:NDA, Psychic phenomena 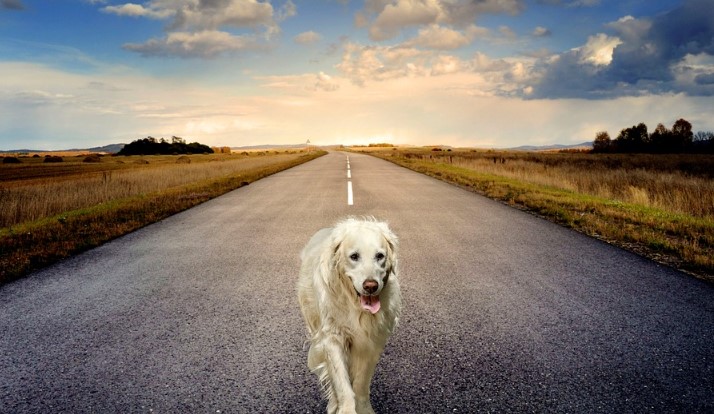