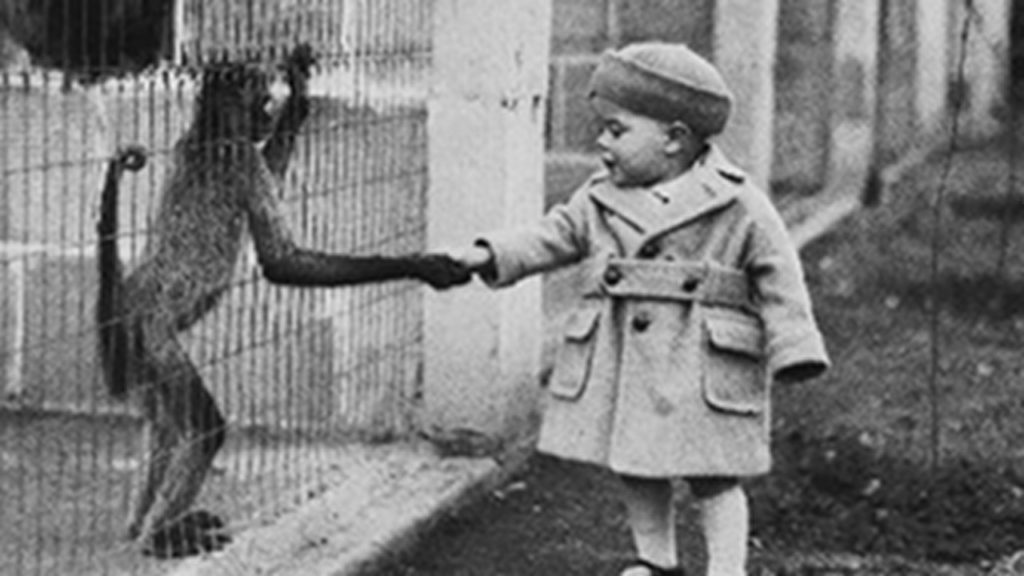 A sort of followup to the Century of Self, Human Resources: Social Engineering in the 20th Century (Documentary), details the application of science against the hearts and minds of the working people, and has been summarized as a:

Mind blowing documentary about the History of Secret Programs, Medical Research, and Human Experimentation made by corporations and government institutions such as CIA and the military using behaviorism theories, mind control techniques, dumbing down strategies and ideological propaganda to find ways of controlling people throughout the 20th century (Source). 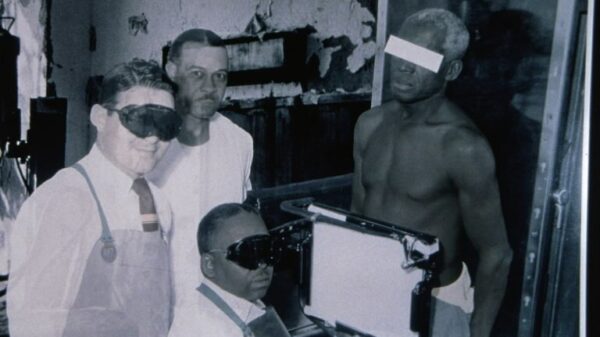 The story of one very scary and long-term study conducted by people in white coats in the United States. The story of how, disregarding medical... 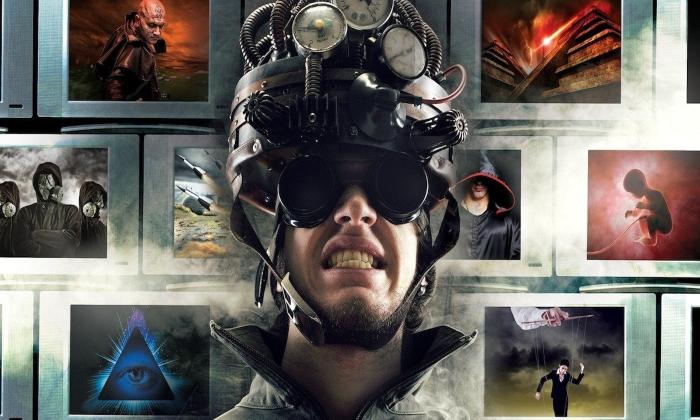