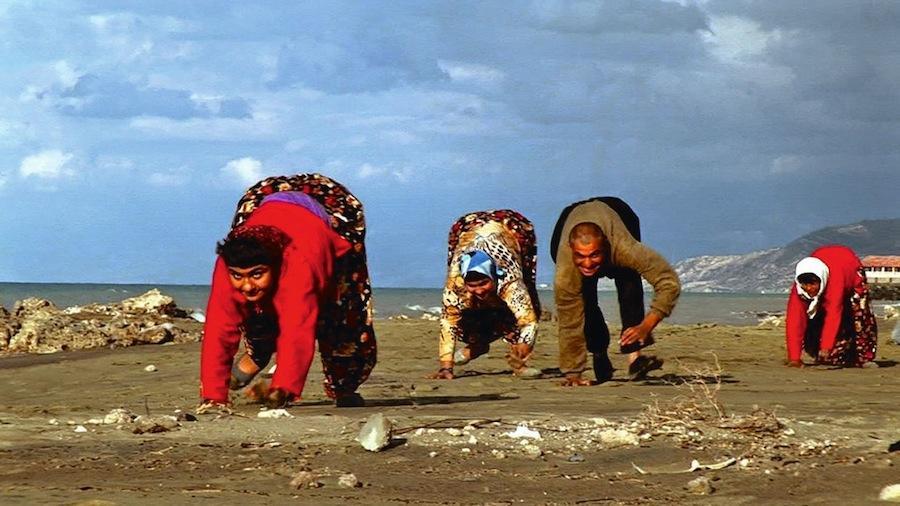 Human mutations are in the midst of a “mutational collapse” that inevitably leads us to death. We like to think of ourselves as the pinnacle of being human, but the truth is that humans have long been getting smaller, slower, and dumber. Why is this happening?

Over time, a huge number of detrimental mutations have accumulated in human DNA, and each new generation adds more of them. Our DNA is essentially an “instruction manual” and detrimental human mutations are essentially “spelling errors” in that instruction. In the end, there will be so many errors that our “instruction” will simply cease to be functional, and this is already a big problem. This means that the time of the human race is ticking and this is a reality that most people don’t want to face.

According to a recent BBC article on human mutation x, people’s brains are much smaller now than they were thousands of years ago: Our ancestors had larger brains than ours. A few thousand years ago, humans reached a milestone in their history when the first known complex civilizations began to emerge.

People who walked and met in the very first cities of the world would in many ways be familiar to modern city dwellers. But since then, the human brain has actually shrunk quite a bit.

Does this mean we are getting dumber? Yes, scientists think so. The following is information from NPR:

Experts believe that this is a process of stupefaction. One cognitive scientist, David Geary, argues that as human society becomes more complex, individuals don’t need to be as smart to survive and reproduce.

In addition, we also get slower:

Anthropologist Peter McAllister’s book, Manthropology: The Science of the Inadequate Modern Male, analyzes the fossil footprints left by six Australian Aboriginal men about 20,000 years ago – and concludes that one of them was running at 37 km/h, which only 5 km/h slower than Usain Bolt when he ran the world record 100 meters in 9.69 seconds in Beijing.

And that’s without hours of focused training or spiked running shoes; it was barefoot and in a soft frame of mind. Under modern conditions, the same person, nicknamed T8, could, according to McAlister, reach a speed of 45 km / h.

The book also speaks of Tutsi initiation ceremonies that took place only a century ago. As part of this ceremony, the young men had to jump high – some of them jumped to a height of 2.52 meters; the world record is 2.45 meters.

Other scientists have come to similar conclusions. One of the University of Cambridge researchers claims that even the best athletes “pale in comparison” with our ancestors thousands of years ago:

”Even our most highly trained athletes pale in comparison to our ancestors,” said Dr. Colin Shaw in an interview with Outside magazine. ”We are definitely weaker than we were before.”

The study looked at skeletons dating back to around 5,300 BC, with the most recent 850 AD, a time span of 6,150 years. They then compared the bones to those of Cambridge University students and found that the leg bones of male farmers from 5,300 B.C. were the same as those of highly trained cross-country runners.

But at least we got taller over time, right? Wrong. We may be superior to many of the impoverished people who lived in the Middle Ages, but this is only because of the lack of proper nutrition.

If we go back several thousand years, our ancestors were much larger and much taller than we are today. An earlier study by the University of Cambridge found that humanity is shrinking significantly.

Experts say humans are past their peak and that modern humans are 10 percent smaller and shorter than their hunter-gatherer ancestors. The findings refute the prevailing notion that humans got taller and bigger, a belief that was shaped by data on later physical development. The decrease in height, according to scientists, has occurred over the past 10,000 years. They blame agriculture, restricted diets and urbanization for undermining health and spreading disease.

Dr. John Sanford has published his work in over 80 scientific publications and received over 30 patents. He has done extensive research on human mutation and uses the term “genetic entropy” to describe what is happening to humanity. Here is how one of the reviewers summarized his point of view:

”Imagine an instruction manual with tens of thousands of pages, randomly modified each time it is copied. Who will trust such an instruction? How many changes would it take to make an instruction unusable? How soon will the manual cease to be a functional product?”

A testament to the nature of our genome is that we are still alive despite the level of decay. Sanford again points to the accumulation of detrimental human mutations and argues that our genomes do not evolve to anything more; we are falling apart and degrading. In other words, our genomes were once in much better shape than they are now.

The process of disintegration led to enormous consequences. He calls this process “genetic entropy”. This decay trend is not only real, but is the inevitable result of the random, natural accumulation of mutations in our genome.

Unfortunately, this process is accelerating. Some researchers estimate that the number of new mutations per generation is currently around 100, but other researchers claim the figure is now closer to 300.

Either way, the reality is that human DNA is steadily deteriorating over time, and getting worse every year. Eventually, we will get to the point where our DNA is so corrupted that the human race simply cannot continue.

Humanity is running out of time, but most people don’t want to hear this kind of message.

Most people want to believe that things will get better and better and that the future is full of candy and rainbows. Unfortunately, this is not true. The truth is that the human race and everything around us is in a state of deep decline, human mutations are destroying civilization and we desperately need the help of someone greater than ourselves. 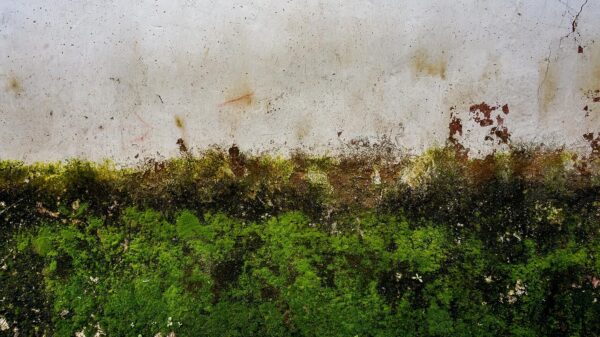 ”If you gaze into the abyss, the abyss gazes also into you”: Moss defense mechanism transplanted into human cells and corrected errors in DNA 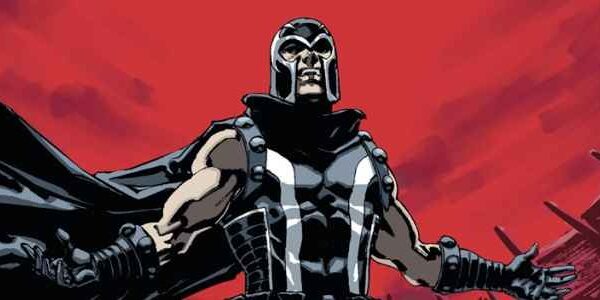 Magneto Calling: Does the vaccine turn injected people into X-Men?

One of the most discussed online topics for the month of May was the debate for the endowing vaccinated citizens with the abilities of...