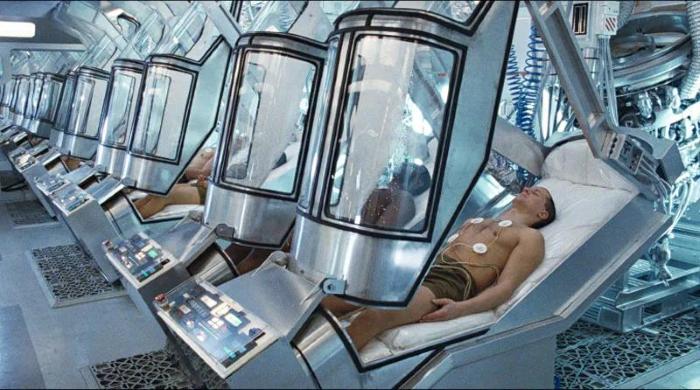 Two independent studies have found “switches” in the brain that immerse mice in a state of stupor called hibernation. That is, soon, perhaps, in a state of suspended animation (hibernation), it will be possible to place not only other animals, but also people.

When animals hibernate, the physiological activity of their organisms decreases: body temperature drops, and metabolism slows down – low body temperature saves energy, and inhibited metabolism allows you to not die without food for several months. Scientists already knew that it was the brain that was responsible for hibernation, but in new studies, neurons were found that started the hibernation process and brought it out of it.

Hibernation will be very useful for the healthcare sector – it will help the human body survive some illnesses, including fatal, as well as severe injuries incompatible with life. Do not forget about space travel. For example, the journey from Earth to Mars takes at least 210 days (seven months), during which people not only have nothing to do. They need to eat something, and a 7-month supply of dehydrated food per person weighs about 14 kilograms. That is, hibernation of one person will allow to take “additional” 98 kg of cargo to Mars.

Understanding how the animal’s brain puts it to sleep is the starting point, the moment when science fiction begins to become reality. Unless, of course, it turns out to “teach” this human brain (or force) this trick.

In the first study, scientists looked at a group of neurons in the hypothalamus – “resting neurons” or Q neurons. These nerve cells express a neurotransmitter called QRFP (pyroglutamated RF amide peptide). Simply put, when activated, Q neurons start the hibernation process, lowering body temperature and metabolic rate. Moreover, it turned out that Q-neurons can be controlled using neurotransmitters and lasers.

In another study independent of the first study, scientists identified neurons that were activated in the hypothalamus during the transition to a state of stupor, and reactivated them – the mice fell asleep again, barely leaving their hibernation, reaching normal body temperature. That is, stimulation of neurons starts numbness, and their blocking disrupts the normal hibernation cycle, preventing the animal from falling asleep.

“The results of two studies, in which different approaches were used, reinforce each other,” write neurologists Clifford B. Saper and Natalia L.S. Machado in his article evaluating research.

Advertisement. Scroll to continue reading.
In this article:human hibernation, neurons 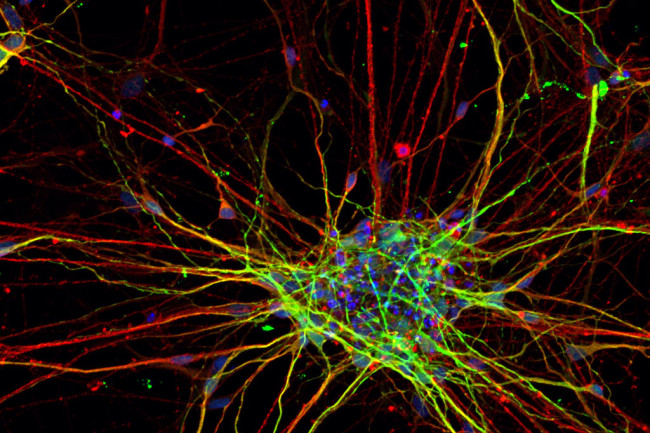 Scientists have discovered a new form of “cell communication”

A freshly discovered unique form of messaging between the cells of the human brain may mean that it is even more productive than previously...